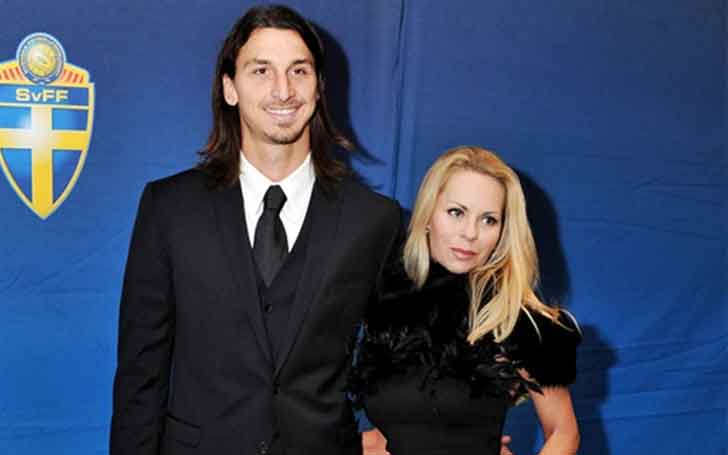 Zlatan Ibrahimovic is one of the most famous and interesting characters in the game of football, In his career, the former Swedish international has played his European big clubs like AC Milan, Inter Milan, Barcelona, Juventus, Manchester United, PSG and many more and almost won all major trophies in his career.

The 37-year-old Swedish prodigy has 424 goals to his name in his prolonged career and still at this age he is proving his predatory instinct with the Italian giants AC Milan. 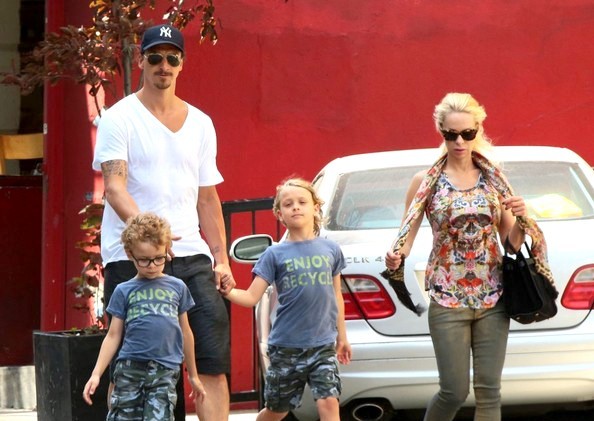 Ibrahimovic also has got two siblings and three half-siblings, Ibrahimovic started his footballing career at the age of six, in his childhood days he was altered between FBK Balkan and Malmo Club, at the age of 10 started he became a regular player for the club and, at the age of 15 he was about to quit football to work in the docs but his manager convinced him to peruse his career in football.

At the age of 21, Zlatan and Helena met for the first time and till then both of them are in a committed relationship, and they have two children as well named Maximiliano and Vincent. 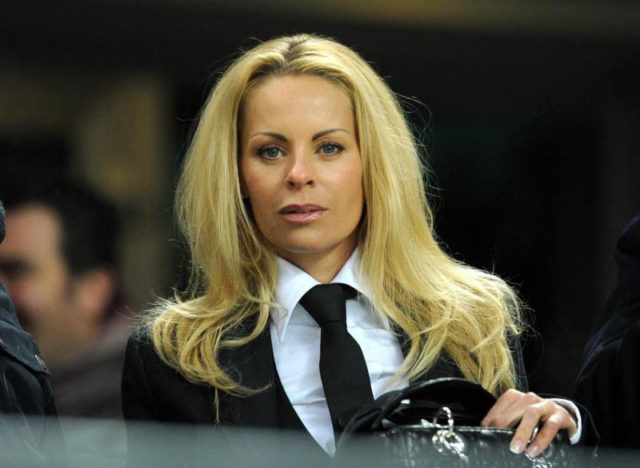 Zlatan Ibrahimovic wife Helena Seger was born in 25th August 1970 Orebro County in Sweden, she is the elder among the three children of his family, and Helena Segar has a sister named Kerin and also a brother named Henrik.

Zlatan Ibrahimovic Wife(Helena Ibrahimovic) did her schooling from Sweden and also after that, she completed her graduation in economics, after completing her degree in economics, she worked for many multinationals companies and also in some transnational films as well.

At the age of 13, Zlatan Ibrahimovic Wife(Helena Seger) did her first job and also did work for brands like Diesel, Reply, Rabbit and many more, after working in such organizations because of her drop-dead look she also got some modeling assignments as well in her career and also done some ramp walks for some renowned fashion designers as well.

Zlatan Ibrahimovic Wife(Helena Seger) also played her part in some films as well as an actor, and many hardly know that Helena Seger is one of the most successful businesswomen in Sweden. 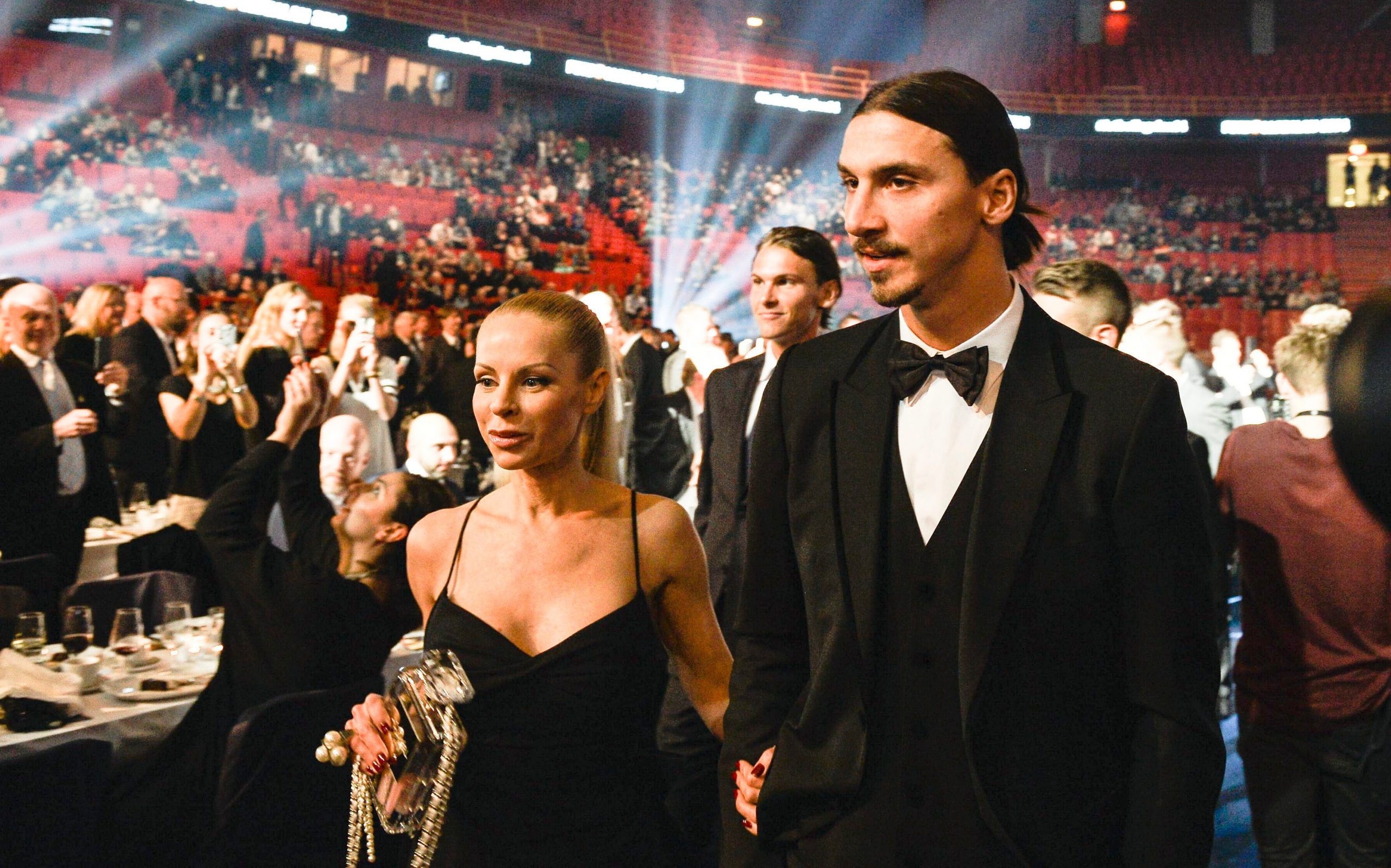 After the incident, Ibrahimovic and his wife started dating each other and despite the demands of both person jobs in the year 2005 Helena Seger and Zlatan Ibrahimovic relocated to Italy and their relationship started to flourish.

Their relationship bonds get even stronger when Zlatan Ibrahimovic and his wife gave birth to their first son Maximiliano on September 22nd, 2006, and two years after on 6th March 2008 the couple were blessed with their second children named Vincent. 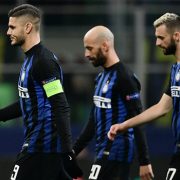