More than $1 billion – that’s the answer to the question "how much has Tamim bin Hamad Al Thani spent on player transfers as...
Read more
Home Football Soccer News Top 7 Footballers Who never won the BallonD’or 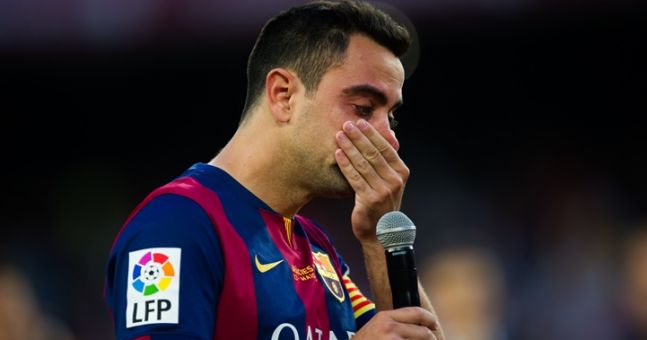 Xavi Hernandez was the engine behind both Barcelona’s and Spain’s success in the 2010s. The midfielder kept the play ticking, sometimes even going as far as registering more passes than the entire opposition team! His metronomic displays culminated in World Cups and European Cups. Unfortunately, he suffered the same fate as his compatriot Andrés Iniesta; Xavi finished third twice in the Ballon d’Or rankings, in 2010 and 2011.