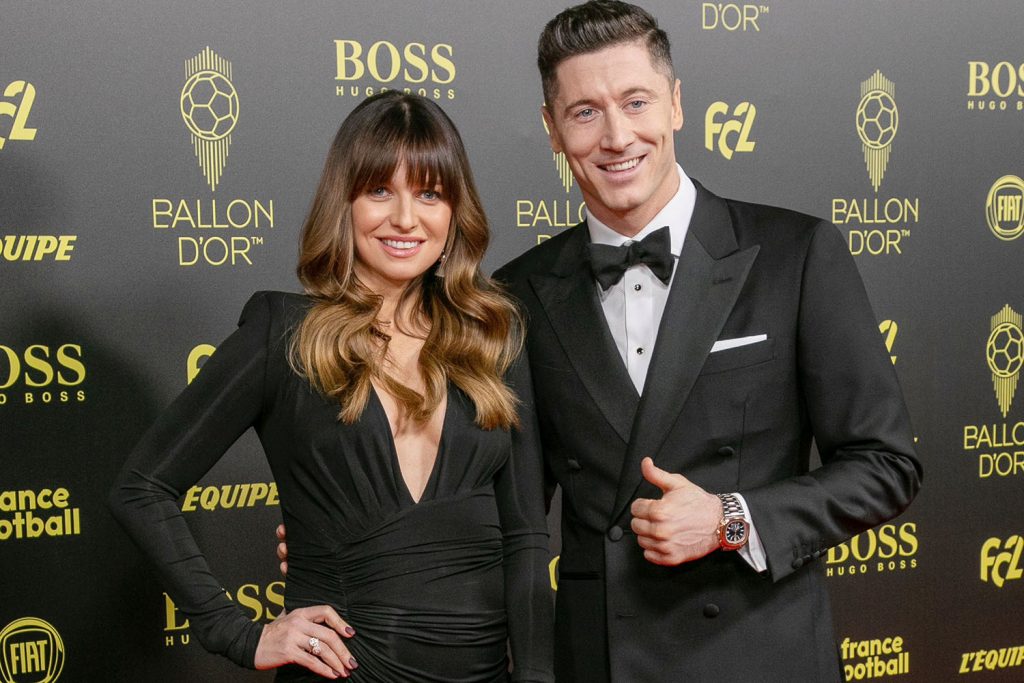 Anna Lewandowska is the perfect wife anyone would want. She has a plenty of international medals for her karate skills in all age categories, she is a health conscious woman as she is a nutrition specialist and regularly uploads her plans for a healthy lifestyle on her blog. They both met each other when Robert used to play for Polish club Lech Poznan and soon started dating in 2008. Anna always used to push Robert to get better and better every day. Robert dedicates all of his success to Anna and says he would not have been even half good as he is today if it was not for Anna. The couple finally decided to tie a knot in 2013 in a huge ceremony. The couple soon gave birth to two beautiful daughters.