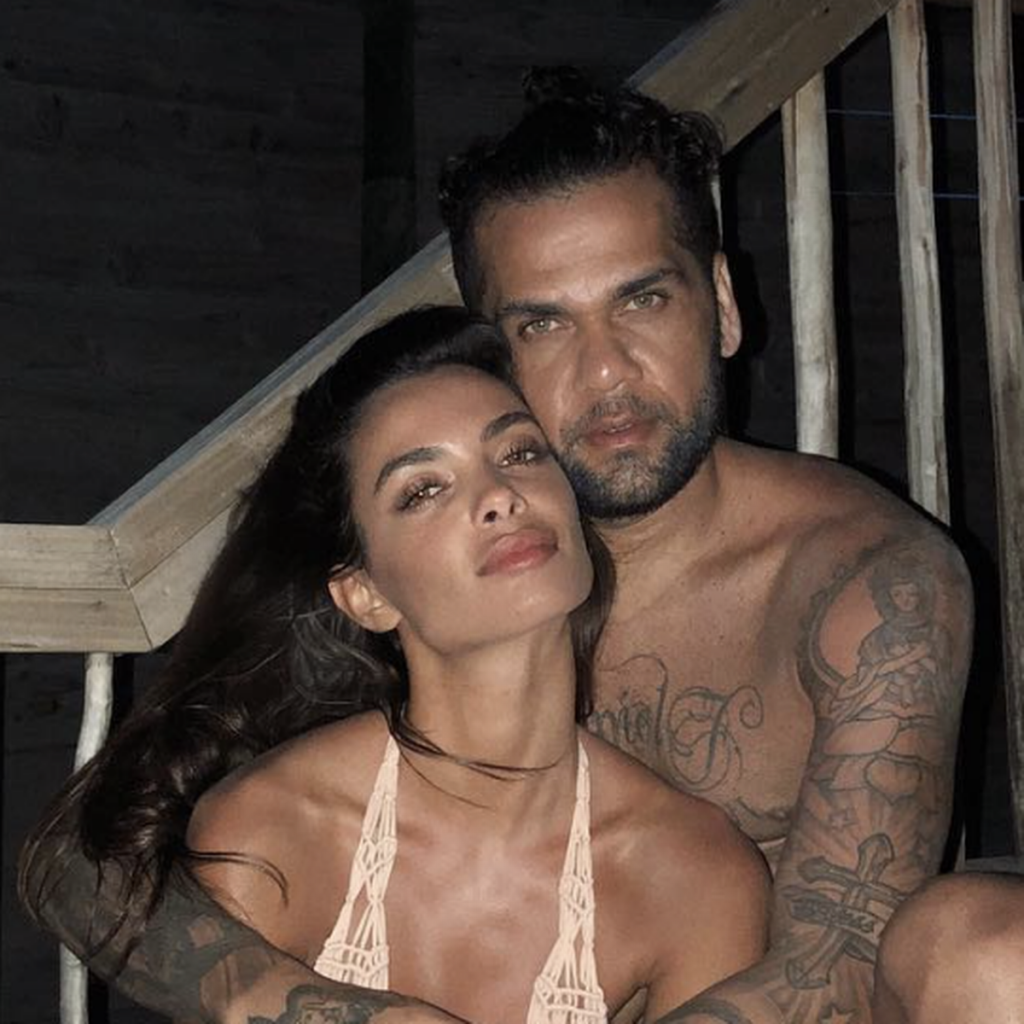 Dani Alves is one of the best right back in the history of football and a player who has supposedly won the highest number of trophies for club. His defense and goal scoring ability is a deadly combination which has turned a lot of matches around in favour of his team. Dani Alves was first married in 2008 with Dinora Santana after dating her for 6 long years. Dinora is a FIFA approved sports agent who helped Dani gain the contracts with FC Barcelona and Paris Saint German. The couple had two beautiful kids but in 2011 they had divorced due to personal reasons. Even after being divorced, they still remain on friendly teams for the sake of their children.

In 2017, Dani Alves married the model Joana Sanz in a secret ceremony. Dani and Joana had known each other through a mutual friend when Dani was in Barcelona. After Dani played the Champions League final with Juventus, he hooked up with Joana the same night. It has been found that Joana had rejected Dani’s proposal for marriage twice before saying yes for it.