If you live in North America, you may not know that cricket is the world's second most popular sport. It boasts approximately 2.5 billion...
Read more
Home Football Soccer News Top 7 Footballers Who never won the BallonD’or 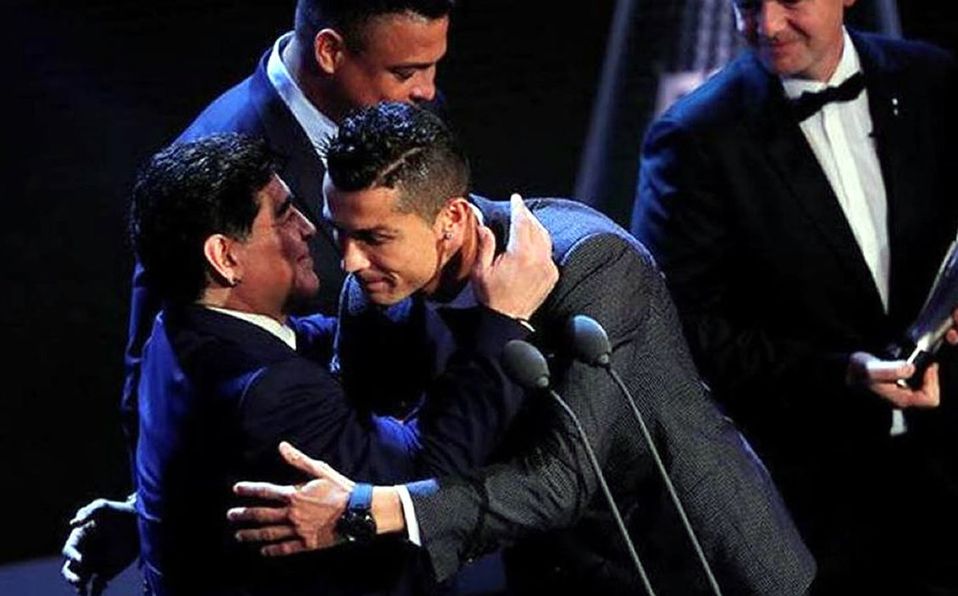 Diego Maradona is probably the best player never to win the Ballon d’Or. It is astonishing the great Argentine was never even nominated for the award when it is as clear as daylight that “EL Pibe de Oro” was country miles ahead of his contemporaries between 1986-1990. Maradona single-handedly inspired Argentina to a FIFA World Cup trophy, and perhaps even more impressively dragged minnows Napoli to two Serie A titles against the galactic might of AC Milan and Juventus.