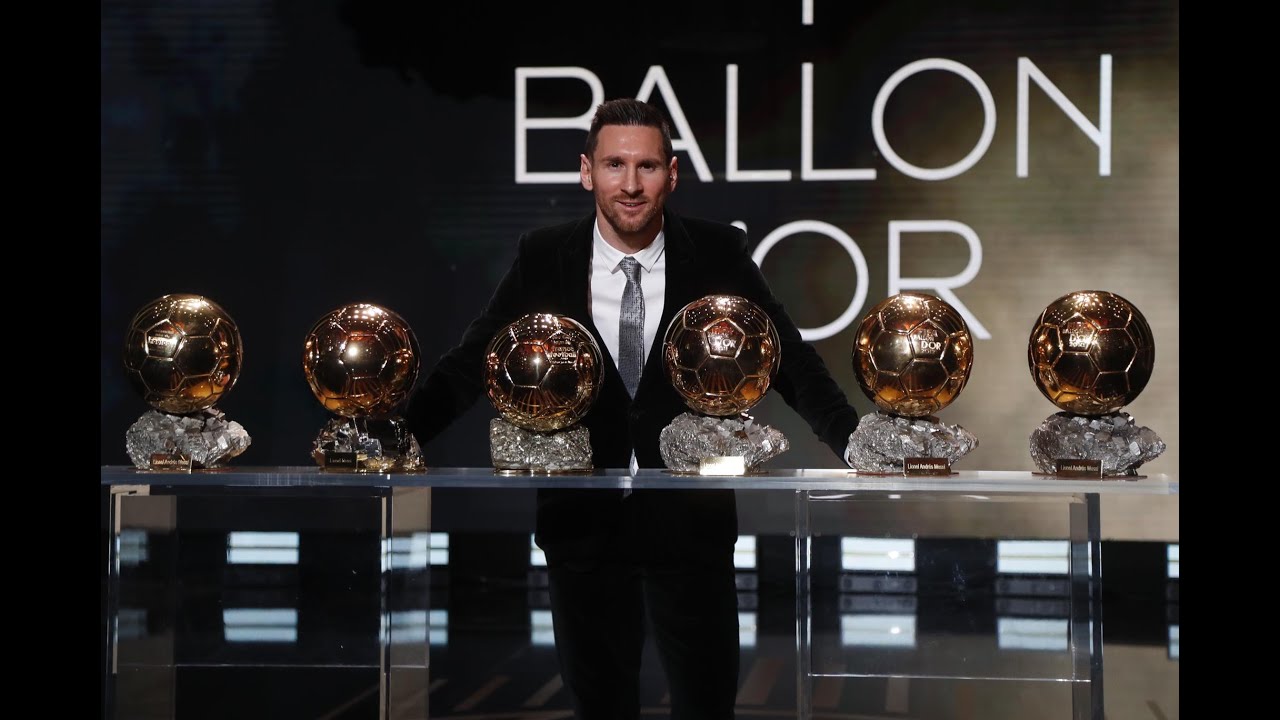 One of the greatest of the game the Argentine and Barcelona forward Lionel Messi is a popular name in the world, football fans like to show their respect and love to few players who manage to entertain the fans with their superpowers, the Argentine is one of them.

He is a blessed player with some improbable talent, though his journey to this glory is not that smooth, at the age of 10 he left his country and family and visited Spain for his growth Hormonal issue and in Spain, the Spanish side Barcelona witnessed his talent and agreed to pay for his medical treatment and thus his journey starts in football,

At the age of 16, the Argentine ace made his first appearance for his club Barcelona and he became the youngest of all time for Barcelona to score a goal in La Liga, on the same year he also represented his country Argentina in the under 20 world cup where they won the final against Nigeria in the finals.

The Argentine wizard has some astonishing records to his name as well, as in the year 2012 he embarked his game and scored mesmerizing 91 goals in a single calendar year for his club and country.

He is the only player in the world who has won six Ballon d’Or awards in the football fraternity, so far in his career, Messi has won a record 34 trophies with the Catalan giants in which four Champions league trophy is there and ten La Liga cups and six Copa Del Rey cups are there in his cabinet.

In his life he has suffered many problems and achieved many glories, he has dictated his experience in football with some powerful quotes which is inspiring for the fans and we have bifurcated those quotes in two parts like Lionel Messi Quotes and Lionel Messi Inspiring Quotes. 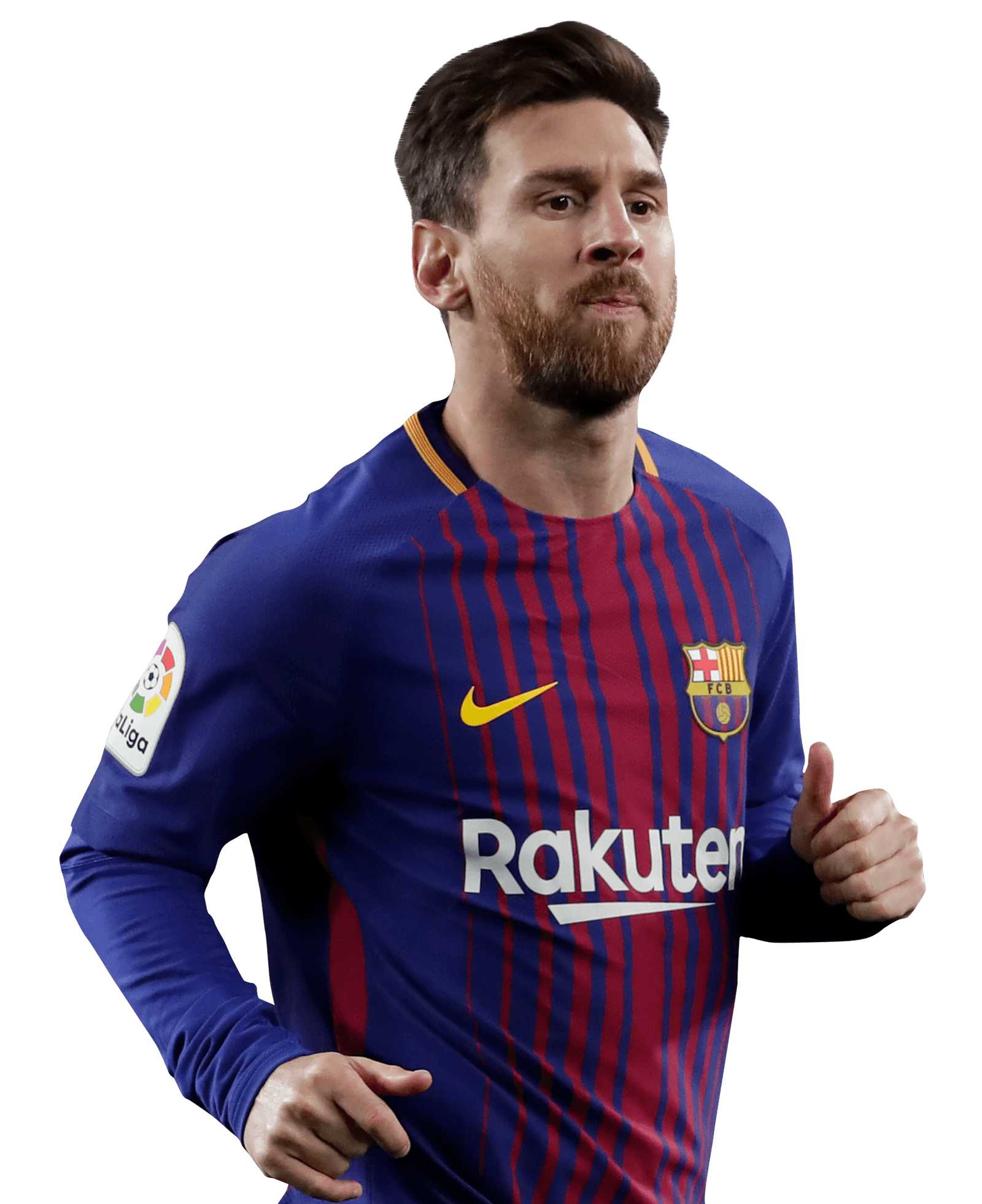 “You can overcome anything, if and only if you love something enough.”: Lionel Messi.

“I start early and I stay late, day after day, year after year. It took me 17 years and 114 days to become an overnight success.”: Lionel Messi.

“The day you think there is no improvements to be made is a sad one for any player.”: Lionel Messi.

“The best decisions aren’t made with your mind, but with your instinct.”-: Lionel Messi.

“I think my desire to always get better, to always want more, to always be my top critic, and accepting the good and the bad.”: Lionel Messi.

“I made sacrifices by leaving Argentina, leaving my family to start a new life. I changed my friends, my people. Everything. But everything I did, I did for football, to achieve my dream.”:Lionel Messi. 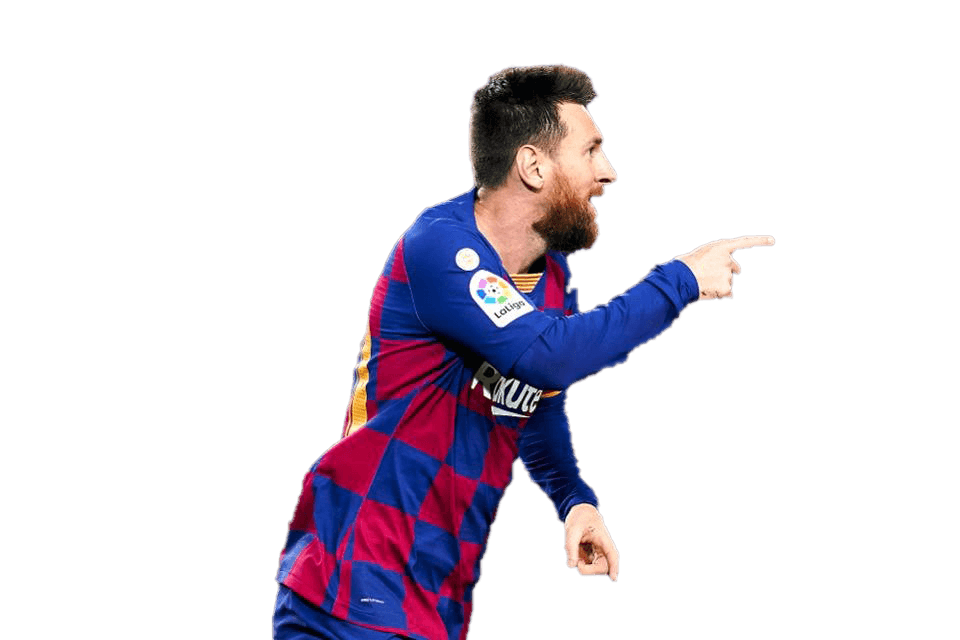 “You have to fight to reach your dream. You have to sacrifice and work hard for it.”:Lionel Messi.

“Money is not a motivating factor. Money doesn’t thrill me or make me play better because there are benefits to being wealthy. I’m just happy with a ball at my feet. My motivation comes from playing the game I love. If I wasn’t paid to be a professional footballer I would willingly play for nothing.”:Lionel Messi.

“In football as in watchmaking, talent and elegance mean nothing without rigor and precision.”:Lionel Messi.

“Every year I try to grow as a player and not get stuck in a rut. I try to improve my game in every way possible. But that trait is not something I’ve worked on, it’s part of me.”:Lionel Messi.

“I’ve always really just likes football, and I’ve always devoted a lot of time to it. When I was a kid, my friends would call me to go out with them, but I had practice the next day. I like going out, but you have to know when you can and when you can’t.”:Lionel Messi.

In his football life, if any player who always gives a chase to the Argentine superstar would be the Portuguese superstar Cristiano Ronaldo, he is the one who always been compared with the Argentine star in this decade, whole football world knows about their famous rivalry and the rivalry gets better when Cristiano Ronaldo joined the Spanish giants Real Madrid and become the direct opponent of Barcelona.

For a decade both the players rule the Ballon d’Or trophy and maintain their friendly and healthy rivalry ignited, amongst this healthy rivalry both the players also have mutual respect for each other, on which sometimes on the bigger stage they have quoted few lines against each other and subsequently few football legends also stated something meaningful lines about their rivalry, on which we have divided the quotes into two phases like Messi quotes about Ronaldo and Quotes on Messi and Ronaldo. 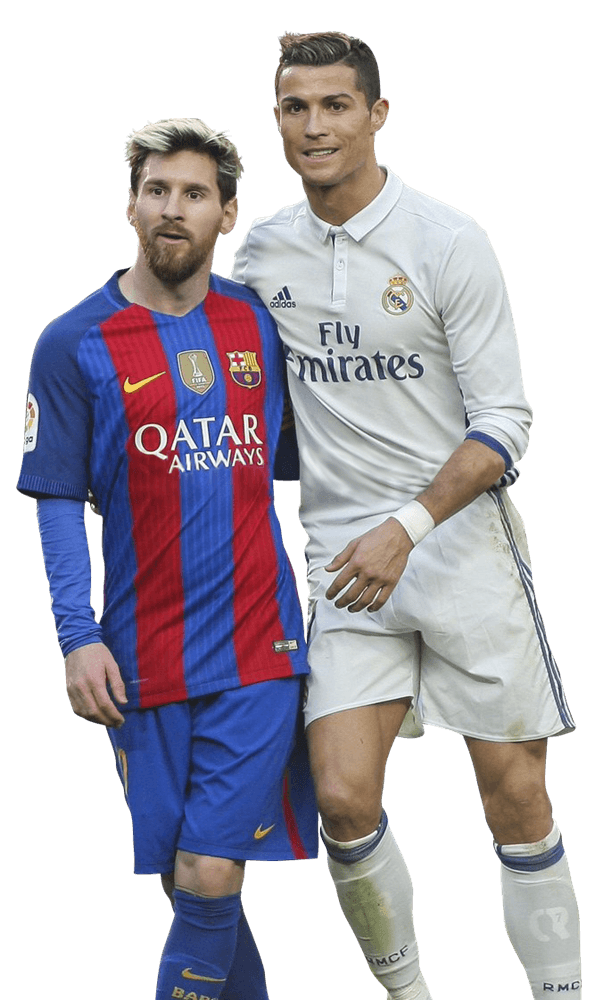 Quotes on Messi and Ronaldo:

“Cristiano had to work and prepare himself to be the best, while for Leo it comes naturally. Those are the greatest differences that I see between the two best players on the planet. Messi plays another sport. For Messi to score three goals [in any given game] is normal.”: Carlos Tevez.

“Messi is always the best, he’s the best every year. Cristiano Ronaldo’s a special player, but Messi’s from another planet. There are no words to describe Messi, he always surprises you.”: Angle Di Maria.

“For me it’s like Messi is not human but Cristiano is the best of the humans.”: Pique.

“For me he [Ronaldo] is not number one. For me, the best in the world is Messi because of the way he plays, moves with the ball and changes matches. Messi has incredible ability and I love the way that he plays.”: Fernando Gago. 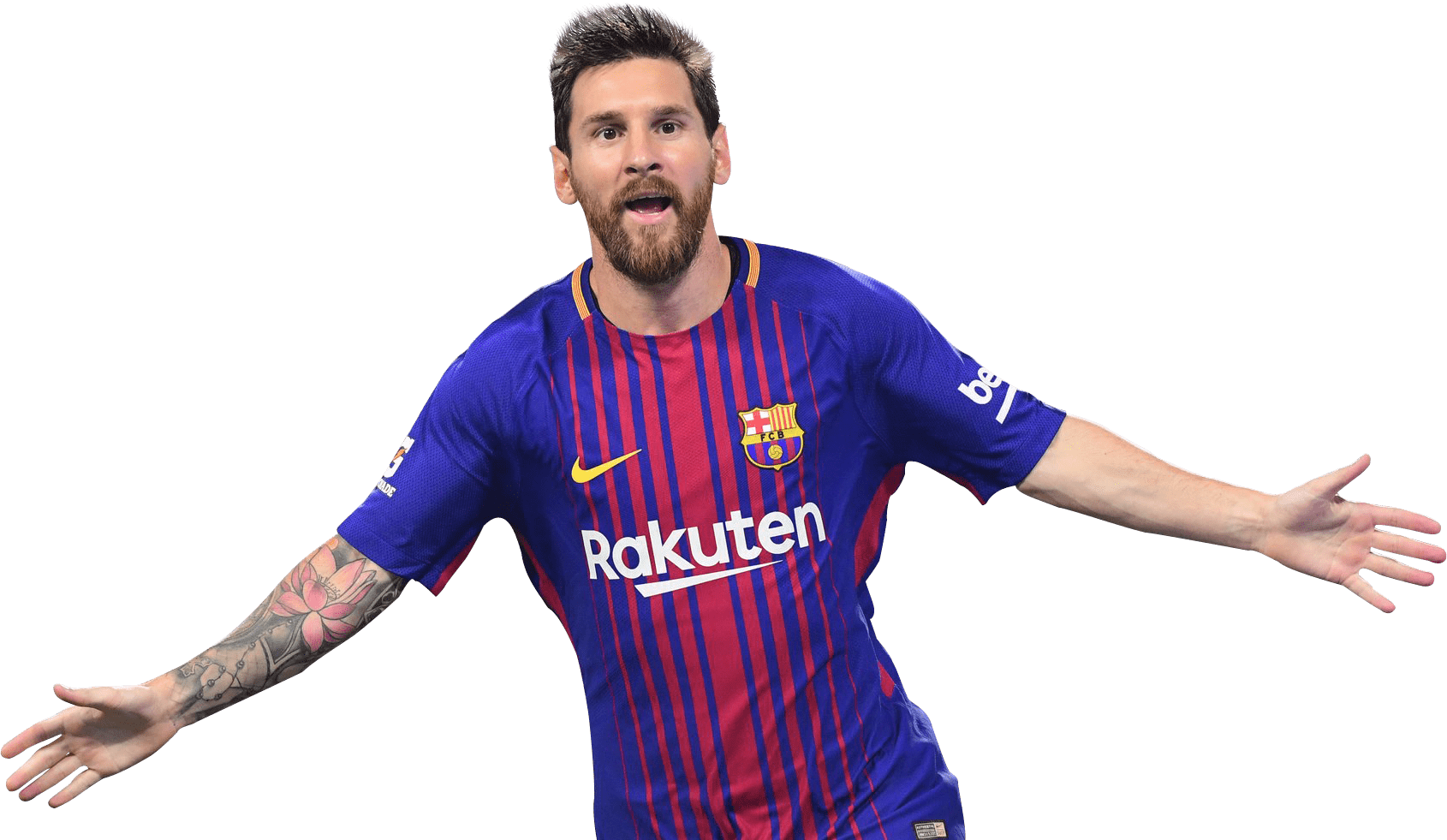 “It was nice to play against Cristiano, he made Madrid a stronger side. I said at the beginning of the season that Madrid would miss him, as any team would. It made a lot of Madrid fans a bit angry but that is the reality, any team would miss him. He scores 50 goals a season and he was the key player for them, of course they were going to miss that.”: Lionel Messi.

“La Liga misses him as well, having the best players here makes the competition better. He made both of us better players as well. We always wanted to overtake each other. That helped to make La Liga stronger as well.”: Lionel Messi.

“We don’t have a relationship off the pitch because we don’t know each other but whenever I’ve met him, 10 out of 10.”: Lionel Messi.