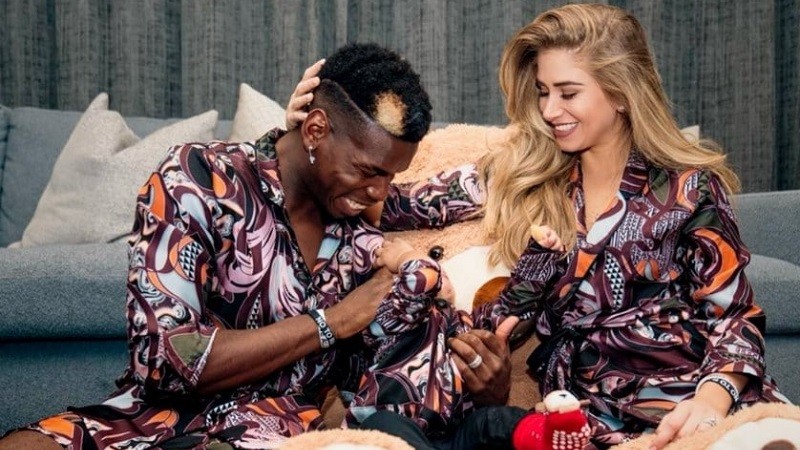 Paul Pogba is one of the very well known midfielder of this generation who is presently playing for Manchester United. Pogba is well known for two things, his special passing vision and his frequently changing hairstyles. Pogba was a crucial part of the French National Team that won the FIFA World Cup in 2018. It was during that time when Pogba’s relation with Maria was discovered by the media. Maria was seen with a diamond ring on her left hand and the couple were later spotted together. It was found that Pogba had been dating Maria since 2017.

It is still not known whether they are just engaged or secretly married by Maria has switched her surnames to Pogba on her instagram account. In 2019, Maria became pregnant with Pogba’s child and gave birth to a baby boy.