Cricket is India's most popular sport. The sport is enthusiastically followed in every part of the country. Football is the second-most-watched sport after cricket....
Read more
Cricket

Aaron Rodgers is never far away from controversy, and this season has been no different in this regard. The veteran NFL star spent the...
Read more
Home Cricket news IPL 2021 to Continue in UAE 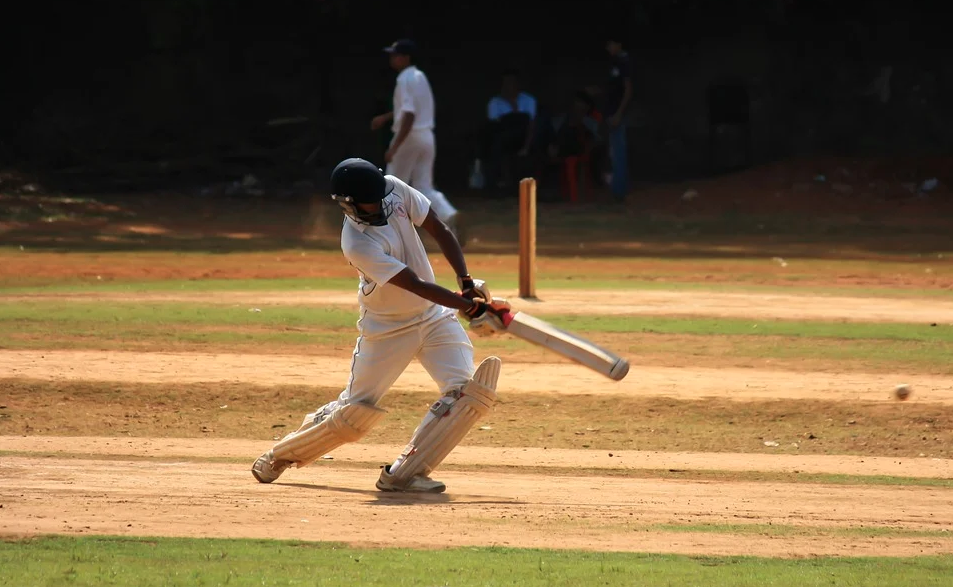 The last couple of years have been difficult on sports across the globe, as the Covid-19 pandemic made it difficult to maintain competitions on a regular schedule. The latest sporting event to succumb to the pandemic has been the IPL, which was suspended in early May due to several players testing positive for the virus, and the BCCI believing it cannot responsibly continue the season within India.

Since the day the IPL was cancelled, there has been speculation on when and where the tournament would continue. The board immediately announced that the season would most likely continue abroad, and within 2021, and the UAE have now been selected as the final destination.

The IPL Is Moving to the Emirates

The BCCI decided to suspend the IPL for the time being, with the coronavirus spreading rapidly through India, making it unsafe for the matches to continue. The UK, Australia, and the UAE were offered as potential venues for the remainder of the season, and the Board chose the UAE due to proximity as well as previous successes in such endeavors.

In a statement they released on Saturday, the BCCI stated that the season will likely continue in late September or early October, with the date of September 20th being the best guess at this time. In either case the players, the fans, and the cricket betting sites will all be looking forward to the fall, which is normally not the IPL season.

The BCCI announced that the IPL could not be continued in India even if the virus spread does subside, mostly due to the fact that the monsoon season is about to start in the country around that time, which makes it difficult to impossible to play cricket.

The suspension of the IPL and its scheduled continuation in the fall have caused several major problems for the league. For starters, a number of important international matches are scheduled for this time, namely the ones including many English players who play in the IPL. This has left the franchises seriously concerned about the availability of these players for IPL games, and may pose a major problems for many teams.

The second problem for the BCCI is the CPL scheduling, as it also stands to be held between August 28th and September 19th. Since so many key IPL players and staff are also involved with the CPL, BCCI have opened talks with the CPL to try and move the competition to an earlier date, which would then allow for the IPL to continue and finish in good time, so as not to cause too much chaos for everyone involved.

The T20 World Cup on Hold

India is also scheduled to host the men’s T20 World Cup. One of the biggest cricket tournaments was scheduled to start in mid-October and run well into November. At this time, the situation seems unclear, which is why the BCCI have asked the ICC for an extension on making the final decision regarding the World Cup.

The decision on the World Cup, however, must be made soon, and the ICC is expected to put some pressure on BCCI to make a final call. In the event India cannot host the tournament, it is expected that the UAE might once again become the beneficiary, as they would likely take over the hosting of this tournament as well.