If you live in North America, you may not know that cricket is the world's second most popular sport. It boasts approximately 2.5 billion...
Read more
Home Soccer Top Teams Paris Saint-Germain PSG Leading The Race For The Ajax Man 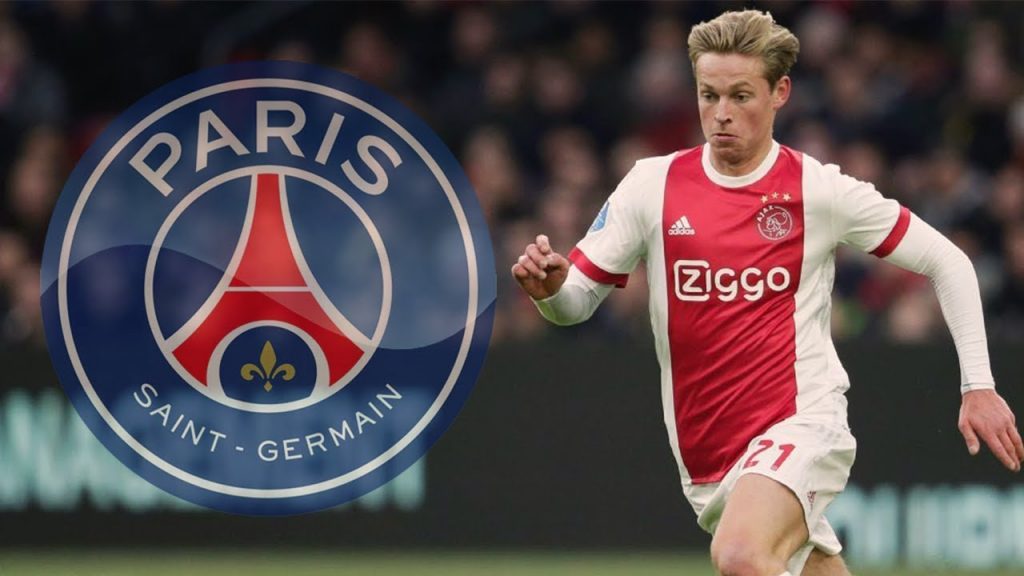 Marc Overmars, the director of Ajax has put a price tag of €75m on the Ajax man De Jong. It is believed that PSG is willing to pay that amount to Ajax to add De Jong in their ranks.

Overmars have confirmed that the French club have visited them. However he confirmed that no final agreement is made yet. He also said that other clubs are also showing interest.

According to De Telegraaf, Paris Saint-Germain (PSG) would purchase the player for €75 million (£67m/$85m) next summer.

Some reports also suggest that the PSG superstar Kylian Mbappe suggested his team to buy him. Both the players have met each other in the Nations league match between France and Netherlands.

The 19-year-old French striker was extremely impressed with the talented Dutchman. This is why he immediately contacted his club leadership to pursue De Jong. PSG did not hesitate for a second.

Ajax midfielder Frenkie de Jong is to join PSG for €75 million next summer, according to reports ✍

The Netherlands international has reportedly turned down the opportunity to sign for Manchester City.

If the transfer becomes successful, De Jong will become the most expensive player in the history of Dutch Eredivisie. Although Virgil van Dijk is the most expensive Dutch player with 85 million euros. But when he joined Liverpool on 27 December last year, he had already played in England for Southampton.

Manchester City disappeared from the scene mainly because they are in UEFA’s radar. This is because of opaque constructions to circumvent the Financial Fair Play rules.

Neymar does not want to leave PSG: Neymar’s father

Pogba is a great player and would be welcome at Madrid: Casemiro