If you live in North America, you may not know that cricket is the world's second most popular sport. It boasts approximately 2.5 billion...
Read more
Home Soccer Top Players Cristiano Ronaldo Amazing Cristiano Ronaldo quotes 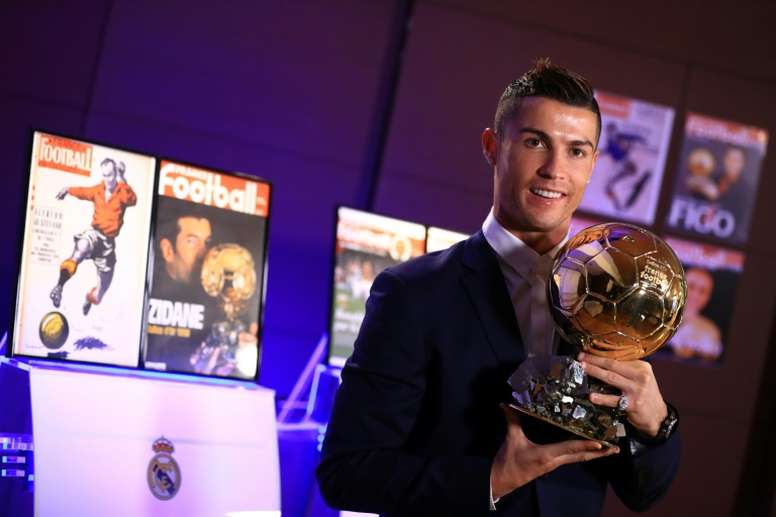 Just like Messi, the Portuguese superstar has also got a huge fan base in the world because of his footballing abilities; he is the first European player to win five Ballon d’Or awards and four European Golden Shoes.

In 2009 the Portuguese sensation became the most expensive player when Madrid signed him from Manchester United for €94 million, where he won four Champions League trophies with the Spanish side and two La Liga titles and two Copa Del Rey gongs and became the club’s all-time record goalscorer.

The Portuguese superstar also came from a very poor background it is his strong determination, motivation, discipline lifestyle and his hard for which he has become what he is today.

In life, Ronaldo has also faced many obstacles before reaching this level, and now to his fans and towards the football fraternity he spoken of few motivational quotes, which we have divided into parts like Cristiano Ronaldo Quotes, Quotes by Ronaldo, Cristiano Ronaldo Motivation quotes. 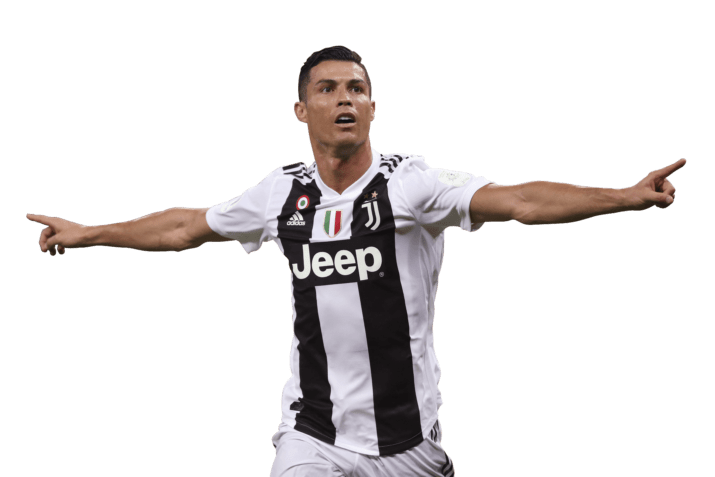 “Your love makes me strong. Your hate makes me unstoppable.”: Cristiano Ronaldo.

“I’m not a perfectionist, but I like to feel that things are done well.”: Cristiano Ronaldo.

“Maybe they hate me because I’m too good.”: Cristiano Ronaldo.

“If you think you’re perfect already, then you never will be”: Cristiano Ronaldo.

“I like to impose my own style of play.”: Cristiano Ronaldo. 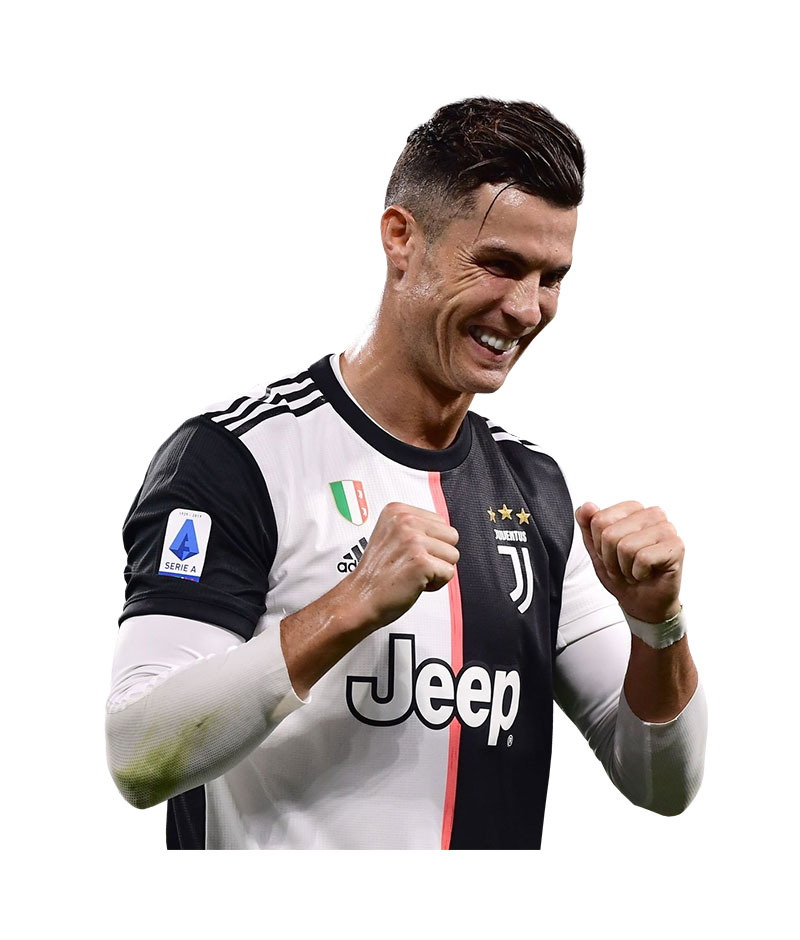 “When you have talent and if you don’t work the talent then you are not going to win nothing.”: Cristiano Ronaldo.

“ Winning- The most Important for me. It’s as simple as that.”: Cristiano Ronaldo.

“ We don’t want to tell our dreams. We want to show them.”: Cristiano Ronaldo.

“I never tried to hide that fact that my goal is to be the best.”: Cristiano Ronaldo. 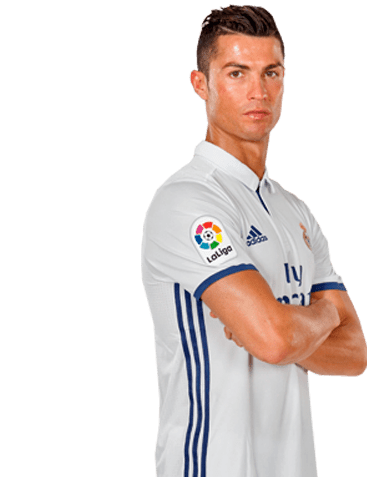 “Today there are opportunities that no one knows if they will come round again in the future.”: Cristiano Ronaldo.

“There is no harm in dreaming of becoming the world’s best player. It is all about trying to be the best. I will keep working hard to achieve it but it is within my capabilities.”: Cristiano Ronaldo.

“It gives me the happiest feeling in the world. I just love scoring. It doesn’t matter if it’s a simple goal from close range, a long shot or a dribble around several players, I just love to score all goals.”: Cristiano Ronaldo.

“I spent six years at United and I owe them everything that I am today. I made history at United and won many trophies. It was a pleasure to play at Old Trafford.”: Cristiano Ronaldo.

“If we can’t help our family, who are we going to help?”: Cristiano Ronaldo.

Often both the superstars of this decades has been either criticized or been praised by the former legends of these game of by their fellow teammates, many players got lucky to share the same pitch with the two masterminds of this generation, though Ronaldo and Messi are eternal rivals in this game they always have shown respect for each other when questions asked to them about each other.

In life both the players, Cristiano Ronaldo and Lionel Messi have grown to this level from a scratch level, and they have seen the adverse conditions also in their early stages, they made their quest from the hard bottom to the top of the world. 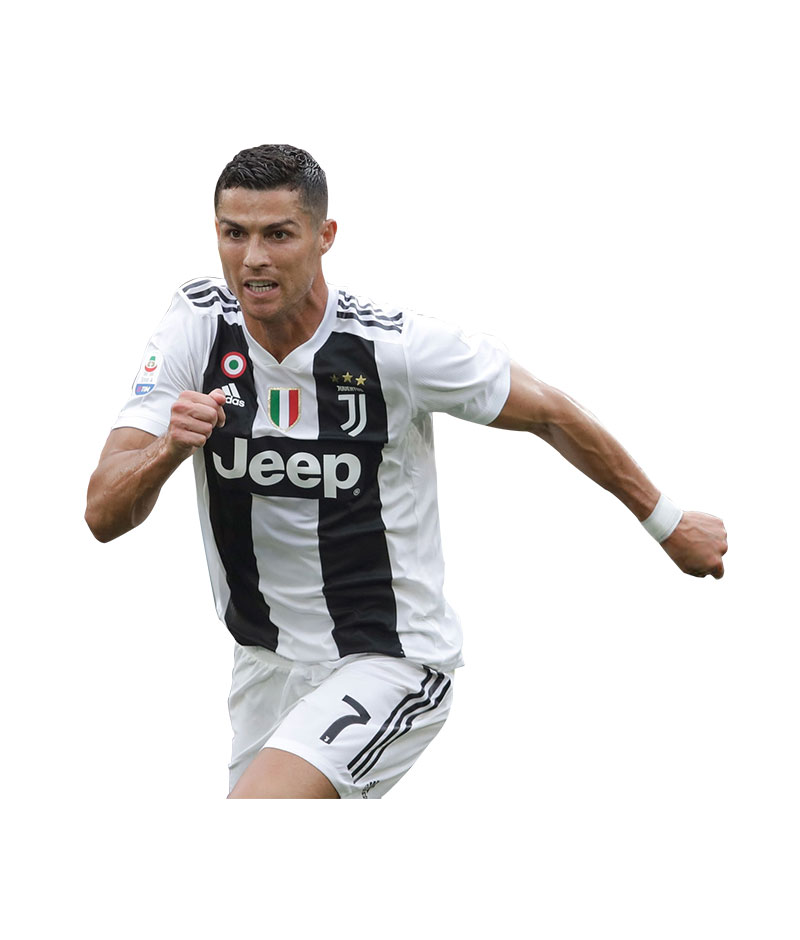 “When you play with Ronaldo on your team, you are already 1-0 up.”: Zidane.

“When Ronaldo gets the ball, you can just leave him to it while he beats player after player.”: Ryan Giggs.

“There are some things Ronaldo can do with a football that makes me touch my head and wonder how on earth he did it.”: Luis Figo.

“Cristiano Ronaldo is better than George Best and Denis Law, who were two brilliant and great players in the history of United.”: Johan Cruyff.

“There have been a few players described as the new George Best over the years, but this is the first time it’s been a compliment to me.”: George Best. 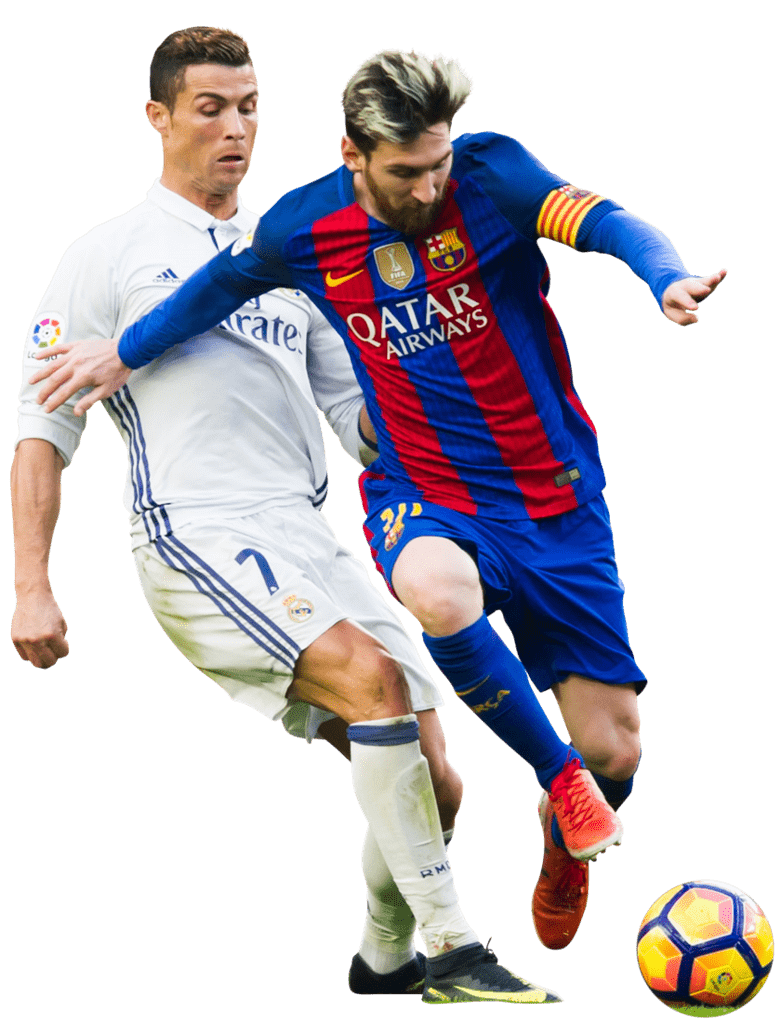 “I have never been to dinner with him, but why not in the future? I would have no problem with doing that.”: Cristiano Ronaldo.

“The difference [between me and Messi] is that I played for several clubs and won the Champions League with different clubs,”: Cristiano Ronaldo.

“Messi is an excellent player who will be remembered not just for his Ballon d’Or wins, but also for having improved – like me – year after year.”: Cristiano Ronaldo. 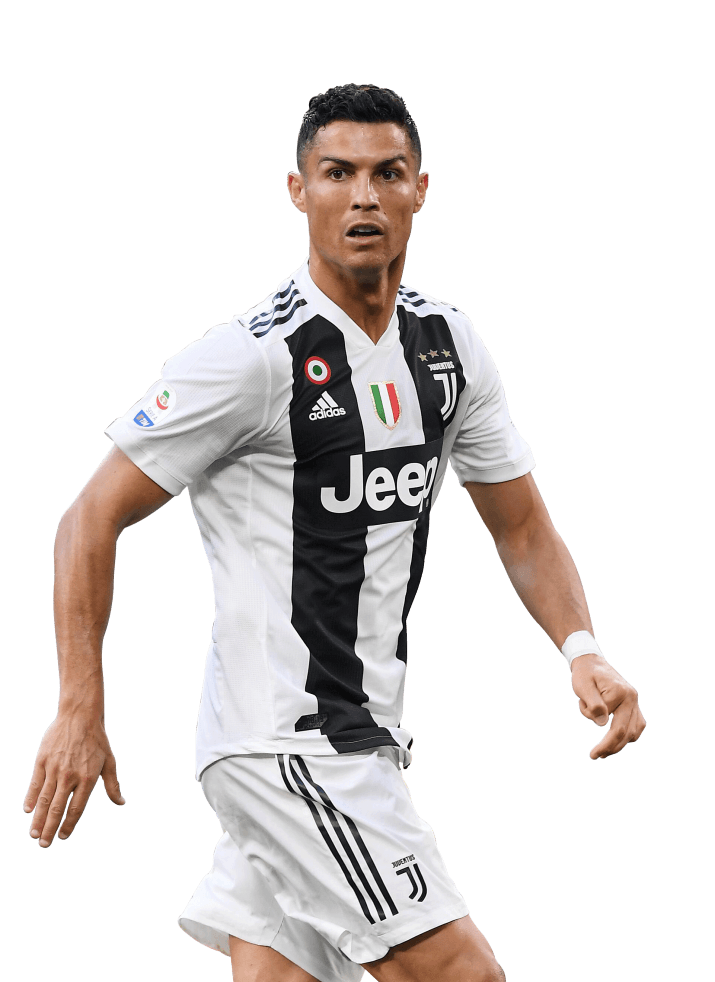 “Dedication, hard work all the time, and belief.”: Cristiano Ronaldo.

“Don’t let small obstacles be in the way of being victorious. Remember, you are stronger than the challenges you face.”: Cristiano Ronaldo.

“I’m aware that, whatever the circumstances, there will always be speculation about me.”: Cristiano Ronaldo.

“When you lose a person you love so much, surviving the loss is difficult.” :Cristiano Ronaldo.

“When I win awards, I think of my father.”: Cristiano Ronaldo.