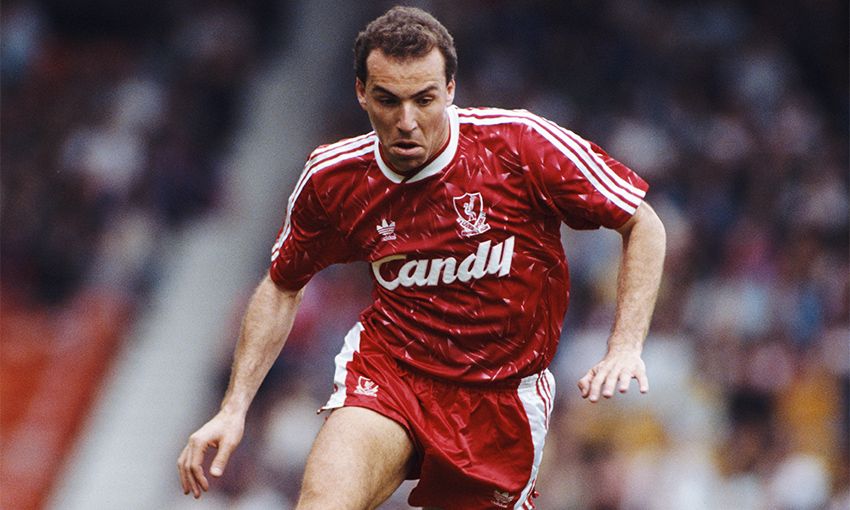 In 1992, Liverpool’s Ronny Rosenthal  was playing against Aston Villa, and during that match he managed to took the ball past goalkeeper with a beautiful first touch and finds an open net in front of him, with no player there to restrict him.

It was became very easy for him to knock the ball in the net but he tried to do more with the ball and as a result missed that golden opportunity  and knock the ball over the Bar.