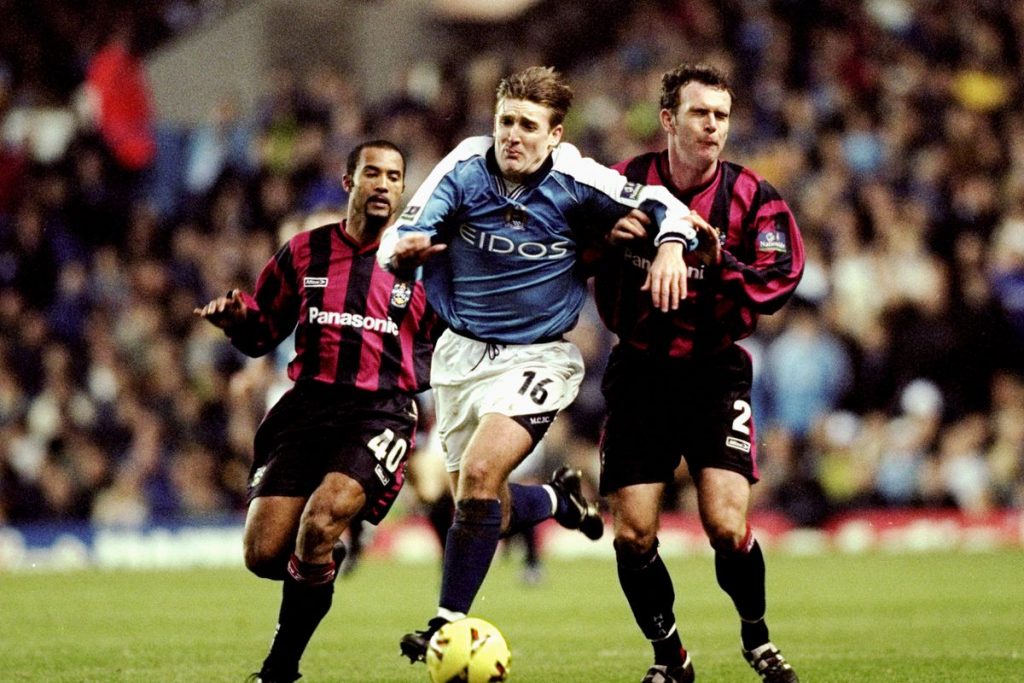 The Former Manchester City midfielder Jamie Pollock scored a thrashing own goal from a header and which resulted in the next season Manchester City played in the second division, and that goal was scored against QPR and after that match QPR fans voted him the most important man over the past 2000 years.