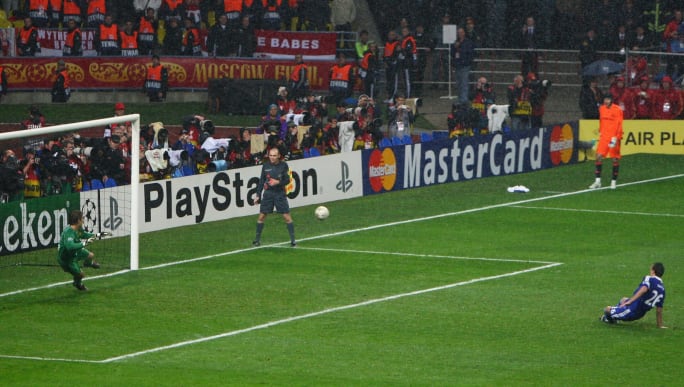 The Solid defender of Chelsea, the leader was about to win the first ever Champions League trophy with Chelsea and for himself in 2008, However being a captain in the final against Manchester United he stepped up to take a penalty in the Penalty shoot out and as a result he slipped and missed the kick and United won the Champions League.