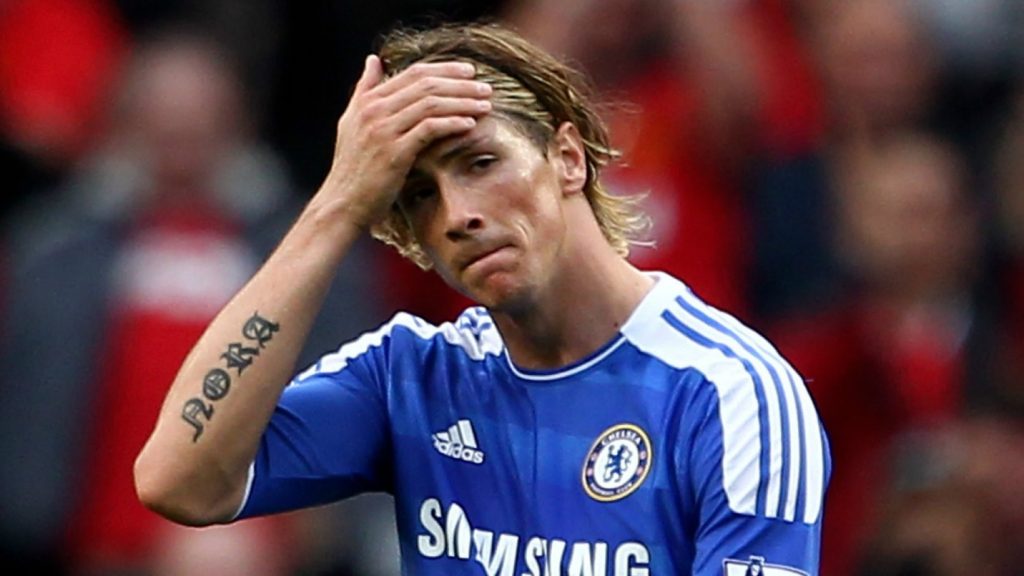 On his day, Torres moved to Chelsea from Liverpool for a British transfer record fee, he came with a determination and so much promise in his eyes to  put Chelsea as one of the giants of the European football.

But, his records in Chelsea is memorable to the football fans for missing the chances rather than scoring prolific goals for them, and he became a in effective player at Chelsea and after few seasons with them he left the club.