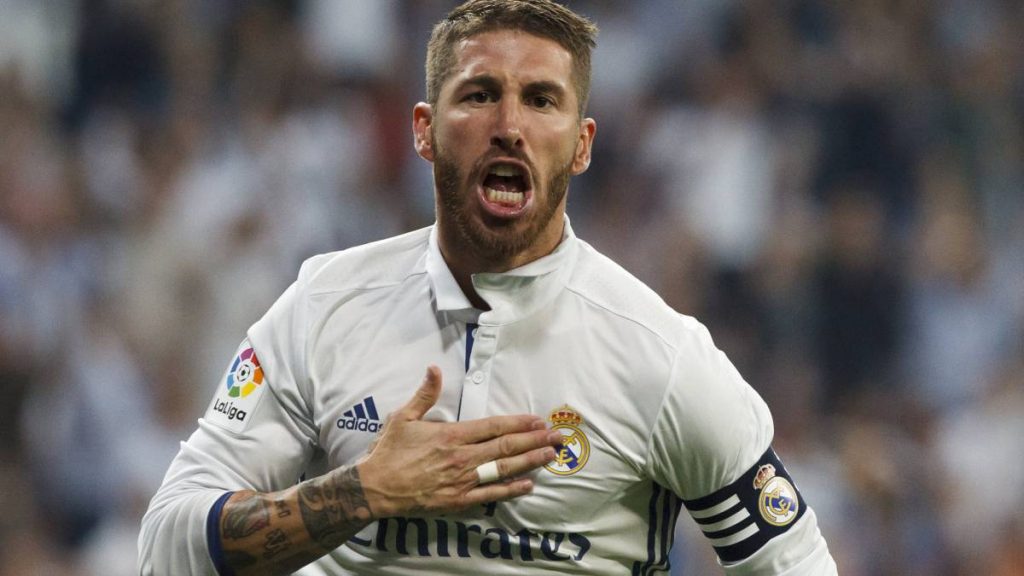 Los Blancos denied that their club captain Sergio Ramos failed a doping test before the final of the 2017 Champions League.

According to some reports published by Der Spiegel on Friday, a urine sample was collected from the defender before the final against Juventus. The sample contained dexamethasone which is a banned substance according to protocols.

But reports suggested that despite a positive test, UEFA did not take any action against Real Madrid or Ramos himself. The football club has released a statement which clearly said that Ramos has not done anything wrong.

Their statement read: “In relation to the information published by Der Spiegel referring to our captain Sergio Ramos, the club states the following:

“UEFA requested timely information and closed the matter immediately, as is usual in these cases, after verification by the experts from the World Anti-Doping Agency, AMA, and of UEFA itself.

“Regarding the rest of the content of the aforementioned publication, the club will not address evidence of such an insubstantial nature.”

The rules of World Anti-Doping Agency (WADA) allows the use of dexamethasone before matches, but it must be reported by the team’s doctors during a doping test. If it is not reported and the player is tested positive, then an investigation would be opened.

Der Spiegel reported that after Madrid won 4-1 in the final against Juventus, Ramos spent nearly two hours for giving blood and urine sample. Madrid’s doctor submitted the report but failed to mention that Ramos used the banned substance.

However UEFA did not open an investigation. Instead they just accepted the doctor’s apology in an explanation where he said that he made an error while filing the report.

“In the future, we ask you and your team doctor to be utmost cautious when completing the doping control form and more precisely the declaration of medication,” a letter from UEFA to Madrid reportedly said in confirming that no investigation into the irregularity would be opened.

Real Madrid have released a statement to deny a report in the German publication Der Spiegel claiming Sergio Ramos failed a doping test after the 2017 Champions League Final. #SSN pic.twitter.com/LoSnxbexDn

“UEFA strongly rejects the unfounded accusations that it has concealed positive doping results, and all cases of UEFA doping control are carried out in accordance with the Code of the World Anti-Doping Agency,” the statement said.

“All the cases required by the WADA Code have shown that UEFA have provided all the detailed information, expert reports and evidence during the handling of such cases.”

Ramos is no longer new to controversy. He was heavily criticised in 2018 for his takedown on Mohamed Salah in the Champions League final. The Liverpool star had to leave the field early in the match with a dislocated shoulder.

Liverpool went on to lose the game and Madrid won the Champions League three times in a row. Recently Ramos was again involved in an incident with a Viktoria Plzen player which left the player with a bloody nose.