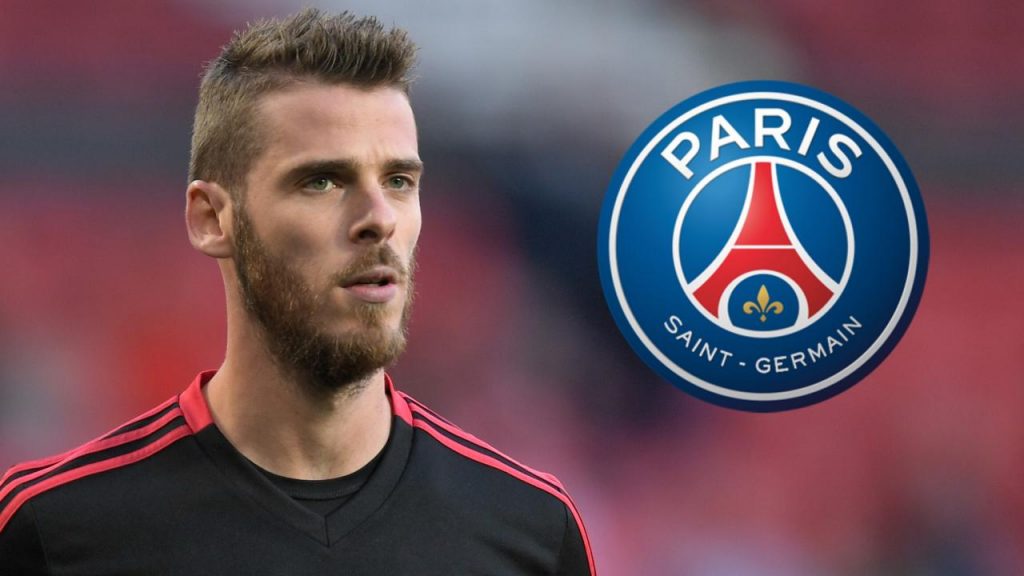 Recent transfer reports suggest that David De Gea is going to become the world’s highest paid goalkeeper when he joins Paris Saint-Germain after his contract runs out with Manchester United.

The 28-year-old goalkeeper is currently stalling on signing a new contract with the Red Devils as he already knows that a bumper £300,000-a-week is going to be offered to him by PSG.

The French club can got round the Financial Fair Play restrictions by selling off Neymar to Real Madrid and will then build their team with keeping French prodigy Kylian Mbappe in the centre.

The Spanish goalie could well earn £15.5m a year in terms of wages, which means he can earn £60m if he signs on a four-year contract with the club.

Losing a world class goalkeeper like De Gea would be a huge blow to United and their manager Jose Mourinho. The Red Devils faced yet another draw against Crystal Palace at Old Trafford recently and are currently seventh in the league table.

David de Gea is off to PSG this summer according to the papers.

De Gea started off shakily in 2011 when he joined the club. Later he went on to win the Premier League, FA Cup, League Cup and Europa League.

He was set for a dream move to Spanish giants Real Madrid, but the negotiations fell through on transfer deadline day in 2015. That prospect ended in this summer’s transfer window when Madrid signed Thibaut Courtois from Chelsea.

United have been very keen to tie De Gea to the club but recently they were left frustrated, and even Mourinho admitted that he was ‘not confident’ of being able to keep him.

Currently Juventus is pretty much satisfied with their keeper Wojciech Szczesny, which means that PSG are the current favourites to land the Spaniard. PSG had signed 40-year-old Italian legend Gianluigi Buffon from Juventus, but the plan was to make him first choice for only one season.

PSG has a wonderful attacking lineup with Neymar, Mbappe and Cavani. But a defeat in the next match in the Champions League against Liverpool would end their journey in the tournament. So now they have a feeling that they need to find a balance between their attack and defence.

United have already started searching for potential goalkeepers to replace their No. 1 and currently it seems England’s No. 1 Jordan Pickford is their prime interest.