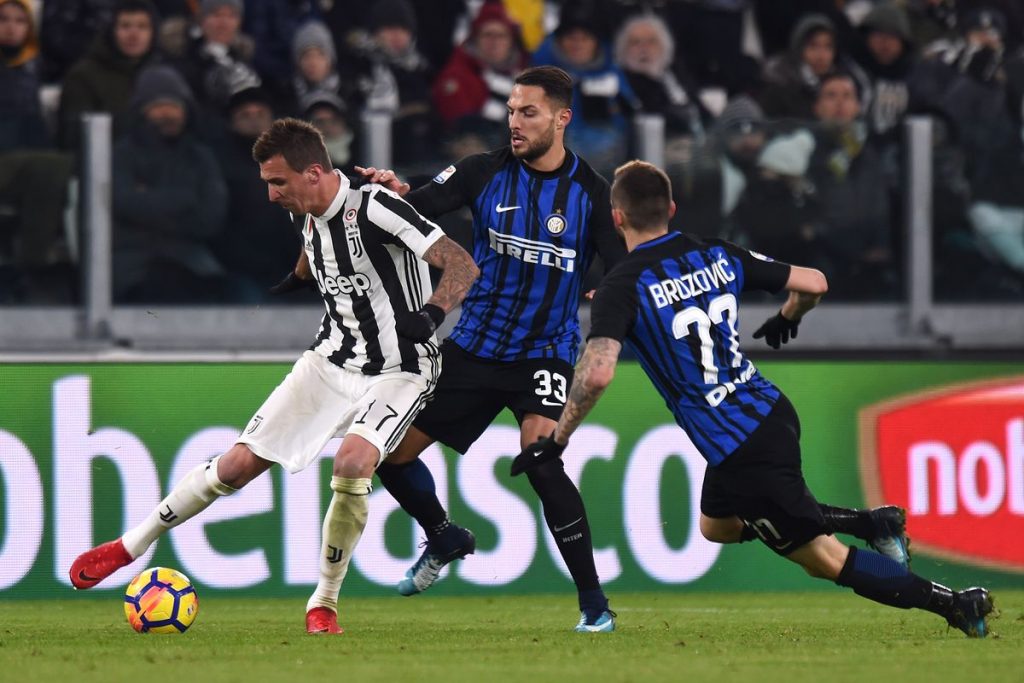 Only Inter Milan is capable of usurping Juventus as the most powerful force in Serie A. This is thought by former Inter Milan midfielder Youri Djorkaeff,

Today Inter Milan will face Juventus in Derby d’Italia. Inter will be hoping to close down the 11 points gap between the two sides. The gap separates both the clubs after 14 rounds of football in Serie A.

For the last few years Napoli and Roma have mounted title challenges of varying strengths. At this stage, Napoli is the closest rivals of Juventus for the Serie A crown. But Djorkaeff believes only his club has the firepower to knock down the seven times Serie A winners off their perch.

In an interview the former Inter man said:

According to me, yes, because even if Juventus have won a lot lately, they know that only Inter can fight them as a board, [and in terms of] character and squad.

“Every once in a while Roma, Napoli, Fiorentina and even Milan try but in the long run the Derby d’Italia is still on since the only club that can challenge Juventus today is Inter.”

Inter Can end the dominance of Juventus

This season the prediction was there that the Old lady side would hang to an eighth Serie A trophy. This became more evident after they signed the Portuguese from Madrid to strengthen their squad.

The Former Nerazzurri man believes that a player of his stature can only benefit Serie A. But while after his arriving at Juve he is not touting Juventus for the elusive Champions league trophy.

He stated, “A great respect for this player who brought first to Manchester then to Madrid and now to Juventus something that not many players in the world can bring.

“For the Italian league it is good he came because he brought Italy back to the times when great players were there. More top players should play in Italy. Cristiano is a hungry leader that improves his clubs.

“This [the Champions League] is a very long and stressful competition. There can be only one to win it. Will it be Juventus? I don’t think so but they have good chances.

“I don’t think Juve will win as I see better clubs like Manchester City and Liverpool, the latter today are very strong. This time is for an English club.”