Neymar da Silva Santos Júnior is considered by many as the upcoming youngster who can match the records that are set by the current great players Cristiano Ronaldo and Lionel Messi.

Although he is in the mid of his career and has only reached halfway point in his footballing career, he is already among the most successful, highly paid and one of the most marketable players on the planet.

Neymar was born in February 5, 1992 in Mogi das Cruzes, São Paulo to his parents, Neymar Santos Sr. and Nadine da Silva. Neymar has inherited his name from his father who also happened to be a former footballer. Currently he is his son’s advisor and agent.

Neymar began his professional career at a very young age and was soon given a contract in 2003 by the Brazilian club Santos FC, at the age of 17. 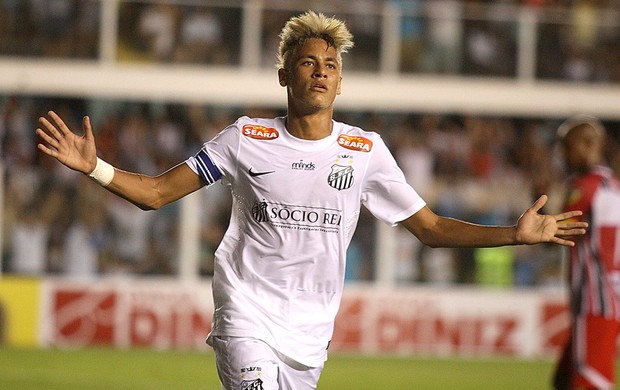 Later due to these efforts, Neymar won the South American footballer of the year and was later contacted by the Spanish giants Barcelona to play for the club.

Neymar joined Barcelona and formed a most formidable attacking trio with Luis Suarez and Lionel Messi, and in the 2014/15 helped Barcelona to complete the treble by winning the La Liga, Copa del Rey and Champions League. On a personal level, he came third in 2015 Ballon d’Or, finishing between Cristiano Ronaldo and Lionel Messi.

Later in the 2017 summer transfer window, Neymar decided to come out of the shadows of the Argentina superstar and his Barcelona teammate Lionel Messi. Hence he decided to move to Ligue 1 side Paris Saint-Germain for a record transfer fee.

When Neymar moved to Barcelona from Santos FC, the initial transfer agreements where kept under wraps. It was only revealed that Neymar had signed a five-year contract with the Catalans.

Later then Vice-President and current President of Barcelona football team, Josep Maria Bartomeu, said that the initial transfer of Neymar was €57.1 million and his release clause is set to €190 million. 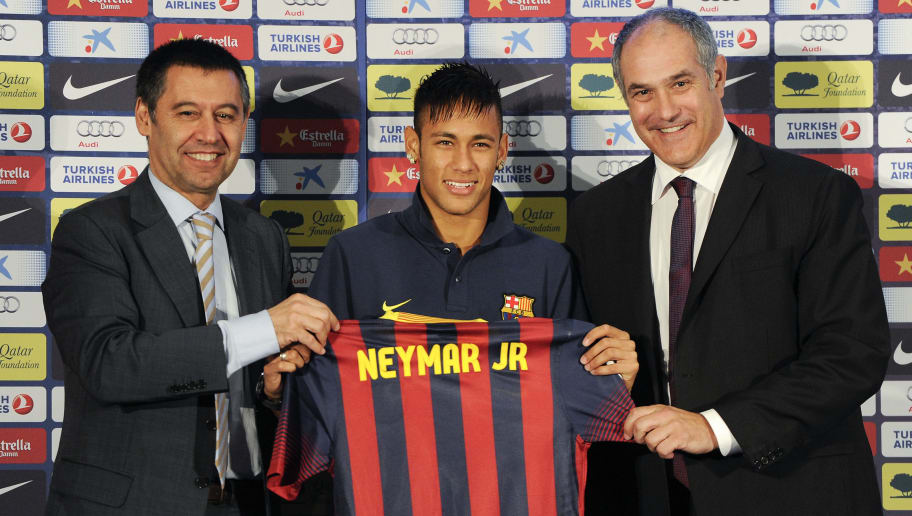 Later in January 2014, Barcelona’s rival club Real Madrid started investigating about the transfer money. On 24 January 2014, it was revealed that Barcelona have bought Neymar for €86.2 million (£71.5 million), but Neymar’s parents said that they have received only €40 million. After this huge unveil, both Barcelona and Bartomeu were charged with case of tax fraud.

As Neymar moved to Parc des Princes in the summer of 2017, he became the then second-highest earner in world football behind Carlos Tevez.

The transfer was made with the French side giving a transfer fee of €222 million to Barcelona and securing a contract until 2022 with Neymar. 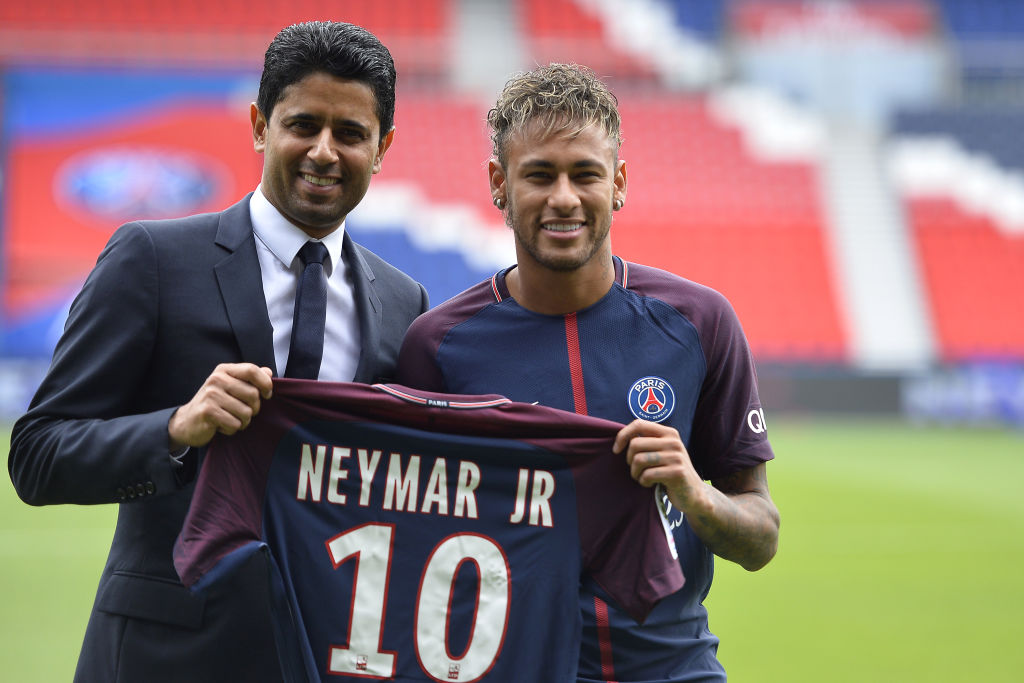 With his move to Paris Saint-Germain, Neymar started to earn an astonishing €36.8 million a year which works out at over €700,000 a week. It was a huge increase as he previously received €300,000 a week with Barcelona.

With this contract Neymar surpassed the likes of Cristiano Ronaldo and Lionel Messi in terms of money. Ronaldo is currently receiving €367,000 while Messi, who got a pay rise as he signed a new contract with Barcelona last November, receives €537,000 a week.

Carlos Tevez had previously joined the cash-rich Chinese Super League in 2017 and earned a total of €38.4 million a year with the Shanghai Shenhua, before he returned to Boca Juniors in January 2018.

In 2016, according to a study by Forbes, it was estimated that Neymar was earning $21 million (€18 million) alone from his endorsements and was the only active footballer then to earn more money off the pitch than he did on the ground.

But this scenario has changed after his transfer to Paris Saint-Germain. But Neymar is till a huge marketing heavyweight as he is bug sensation in Brazil and is a role model for 200 million people. This is why one can see Neymar on almost every product. 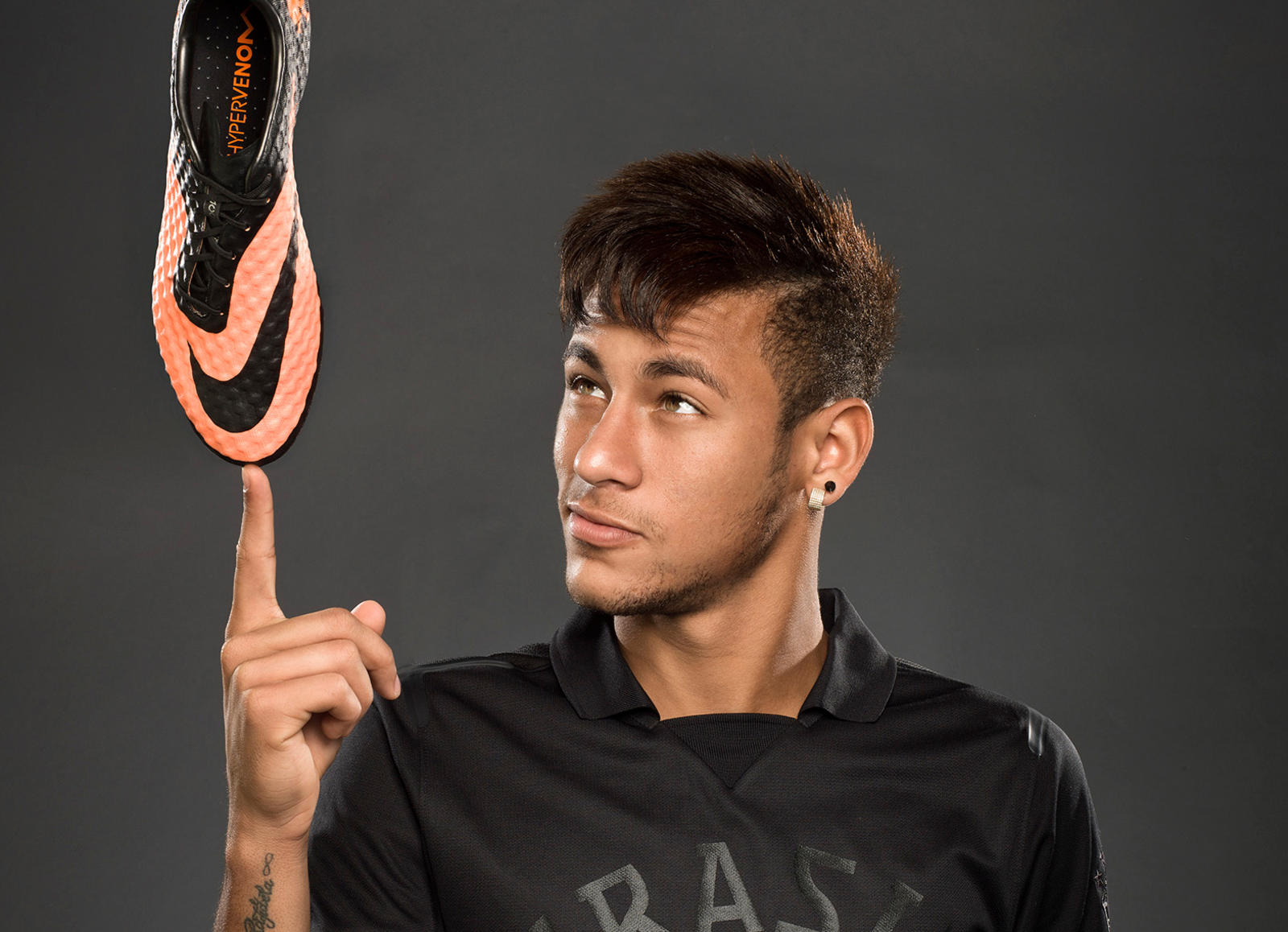 This case is not similar with Messi and Ronaldo. Messi has not always been so popular in Argentina, and Ronaldo hails from Portugal, which is a small country.

Neymar is in a partnership with many brands as he endorses with brands such as Nike, Gillette, Beats Electronics and Red Bull.

Earnings through Other Businesses by Neymar

Neymar has opened an institute for the poorer children named Instituto Projeto Neymar Jr, in the neighbourhood of Jardim Gloria in the city of Praia Grande, where he had spent his childhood.

The institute is aimed to provide educational, artistic and sporting initiatives for poorer children and aim to develop and help them to reach their full potential. The institute currently has the ability to serve 2,470 kids along with their families.

When Neymar was once asked about the institute, he said, “I could not come to Brazil and not visit [the institute]. It is my family’s dream and I am always happy every time I visit. It makes me want to keep growing this and doing this the right way.”

Considering his previous net worth of €90 million, his transfer to Paris Saint-Germain has been a boon for him. This has increased his net worth to an incredible €110 million.

Considering his age, potential and his earning power, he should follow into the steps of his rivals like Ronaldo and Messi and can soon become one of the richest players of the generation.

After his transfer to Paris Saint-Germain, Neymar wasted no time to own an incredible five-storey mansion. It is said that Neymar will have to pay £12,800 a month as a rent for the house. It is not a huge amount for a player who earns almost £550,000 a week.

The house, which is said to have ‘futuristic looks’, is situated in Bougival which is not even ten miles from the centre of Paris and is a small town of just 9,000 in the Yvelines. 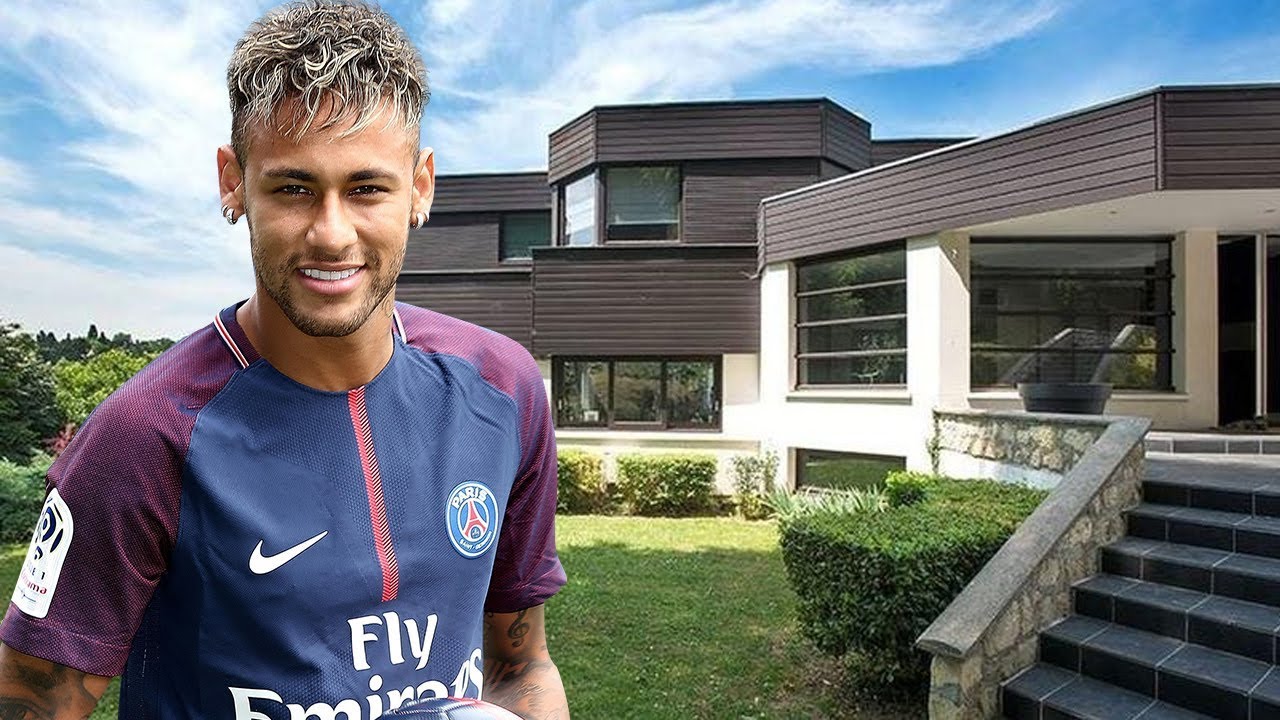 Apart from all the features, the house also has a history. It was once owned by Brazilian legend Ronaldinho and France film legend Gerard Depardieu. 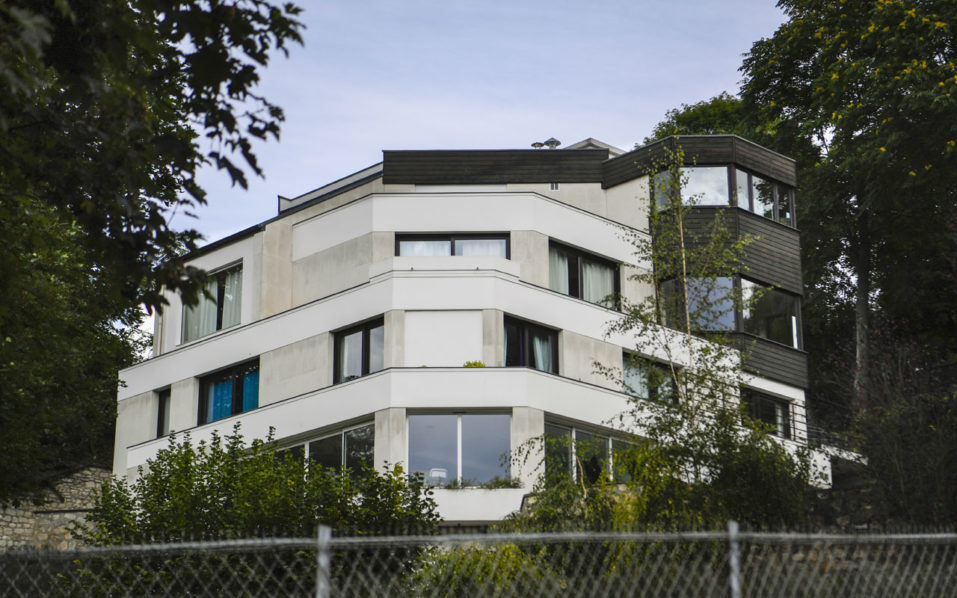 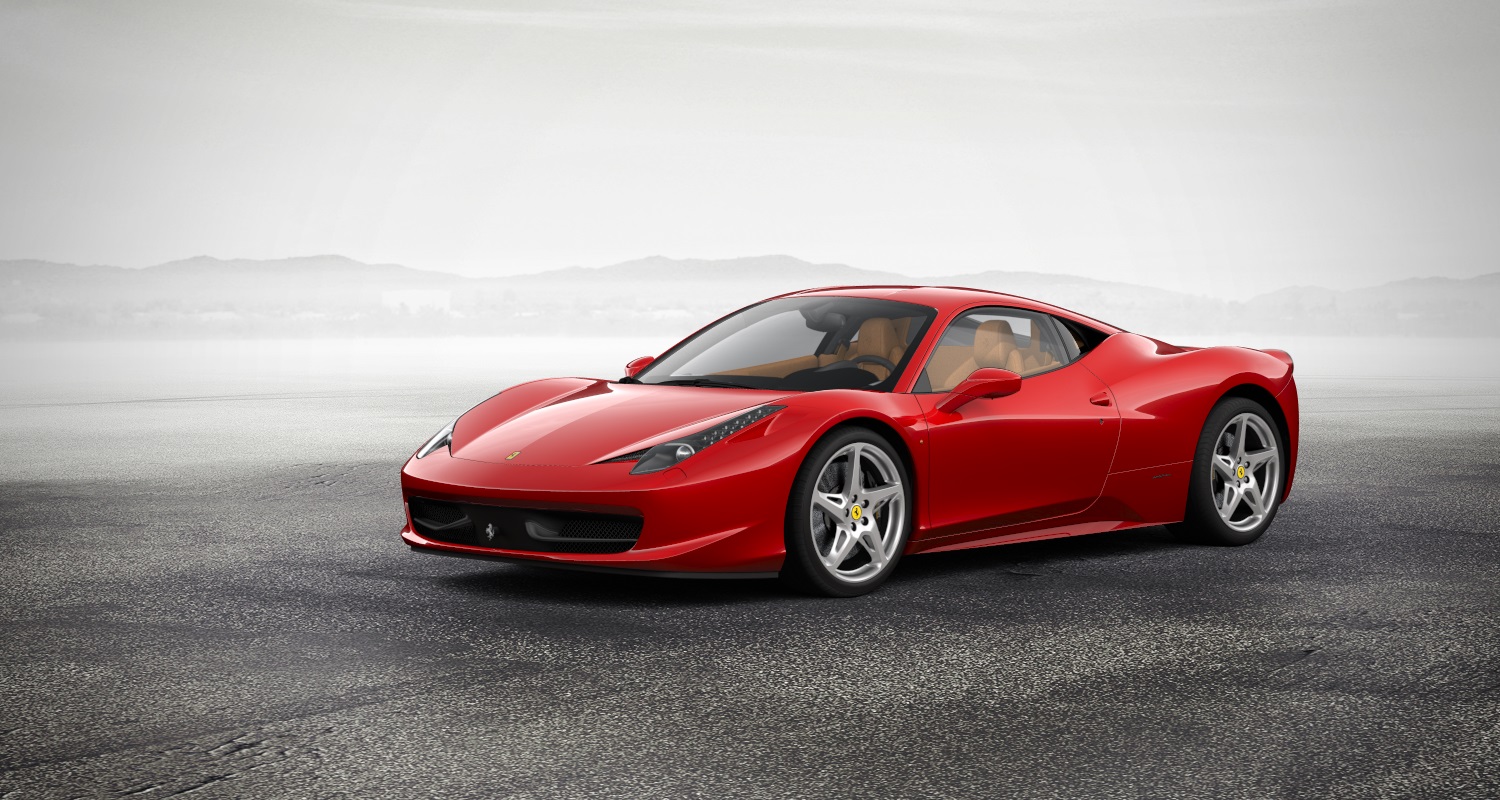 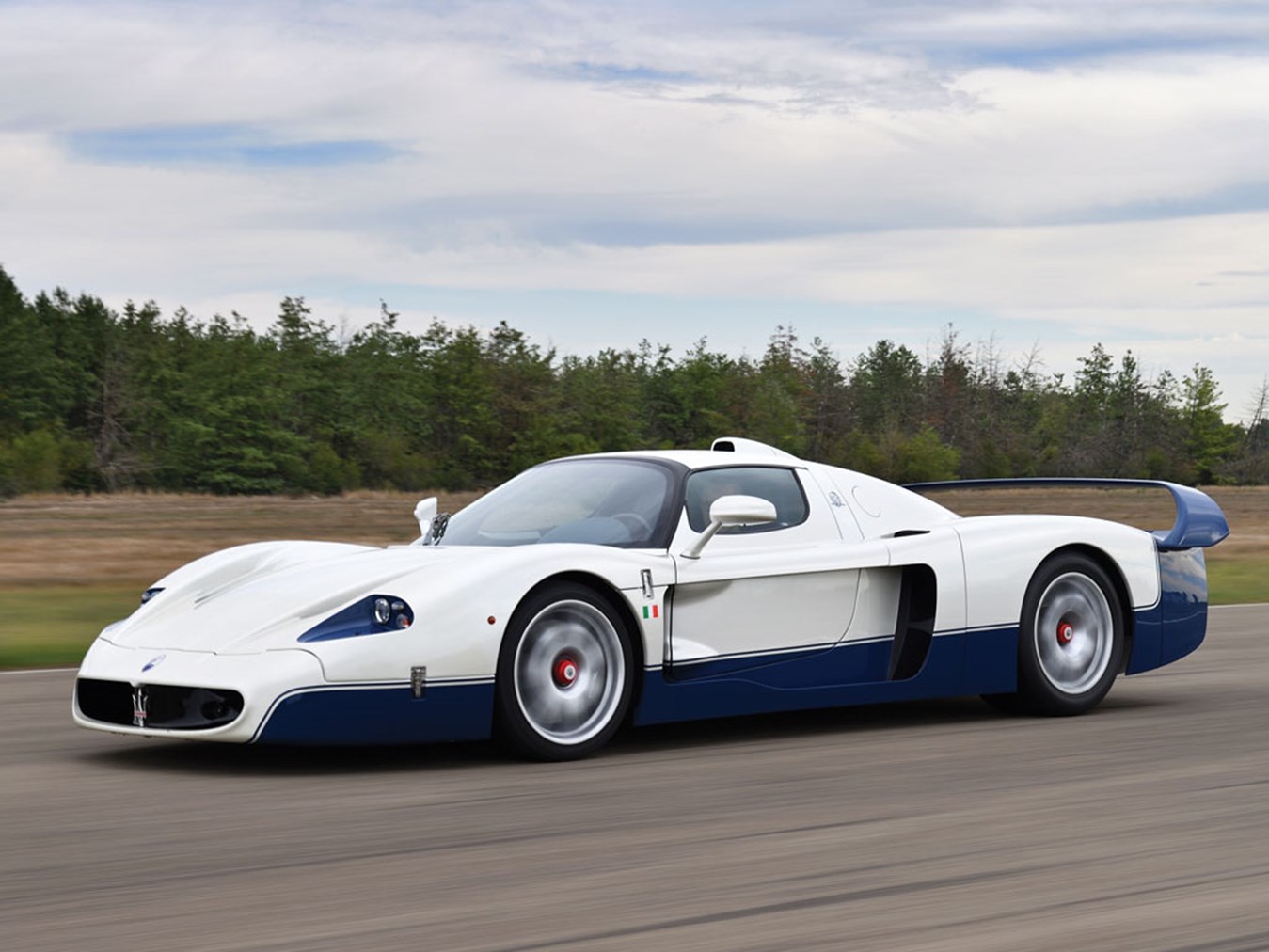 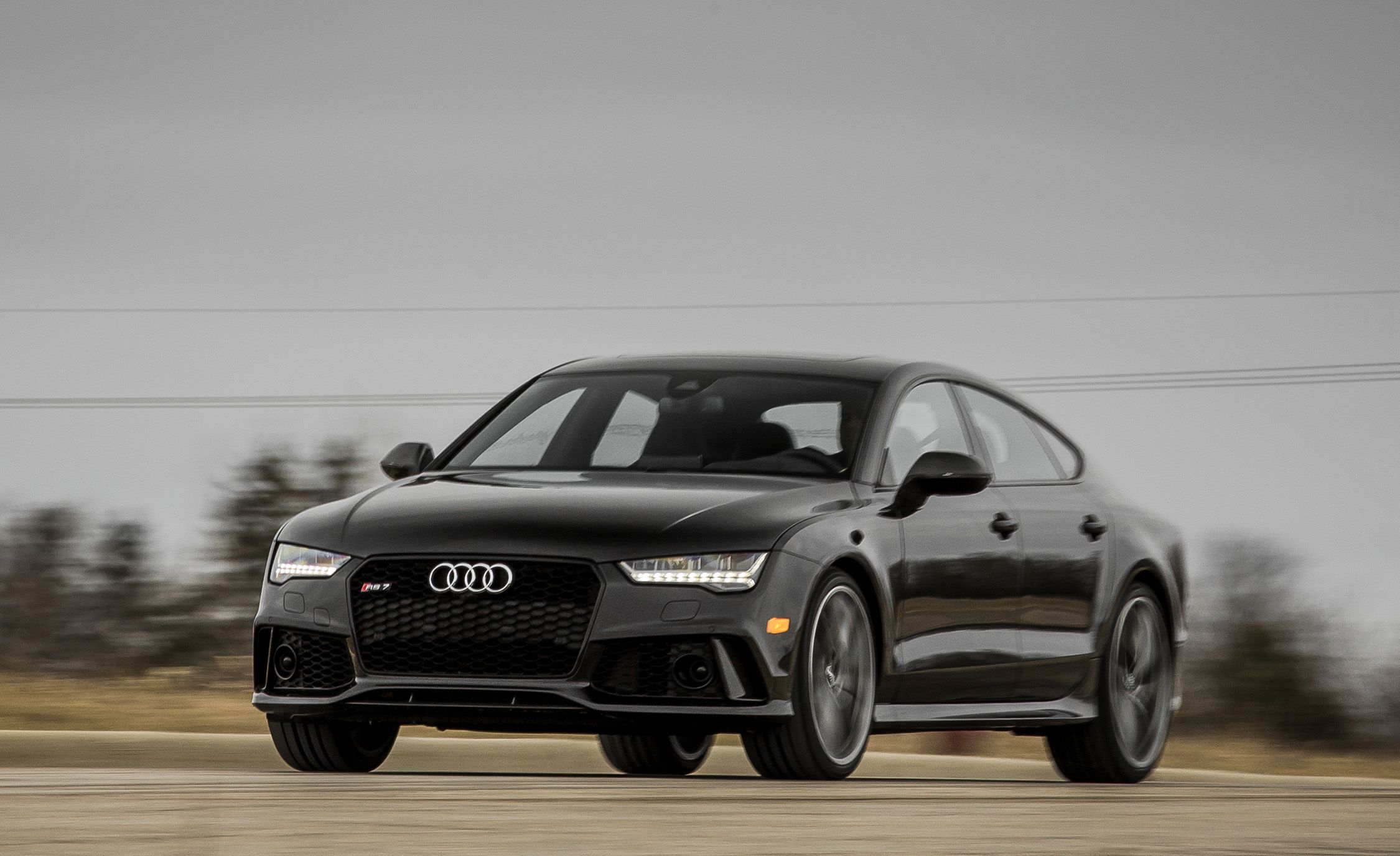 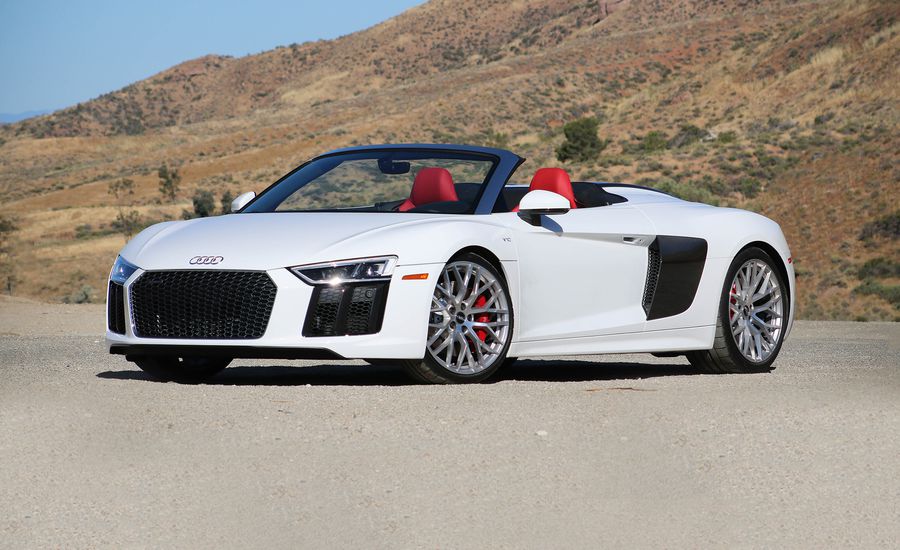 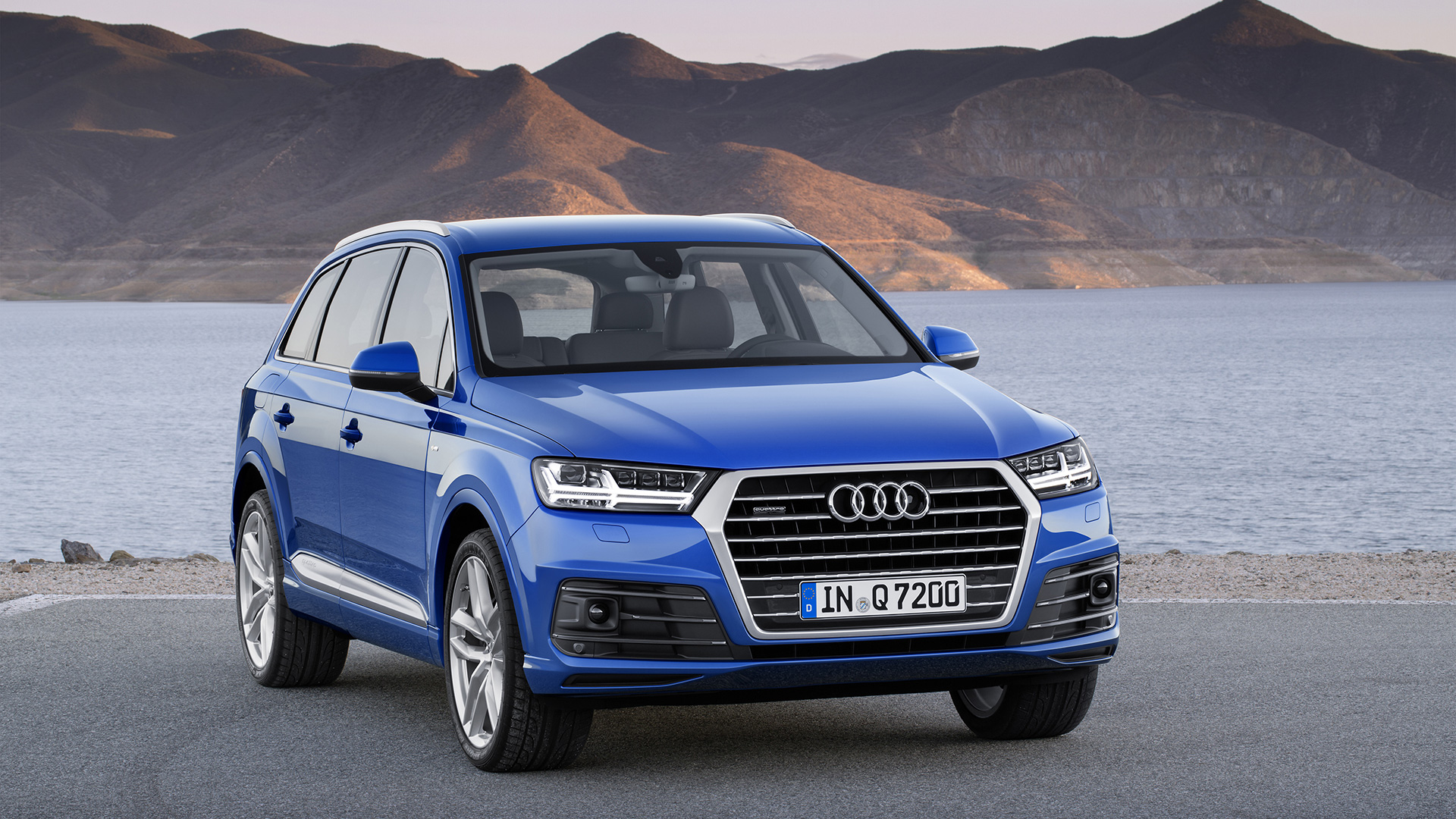 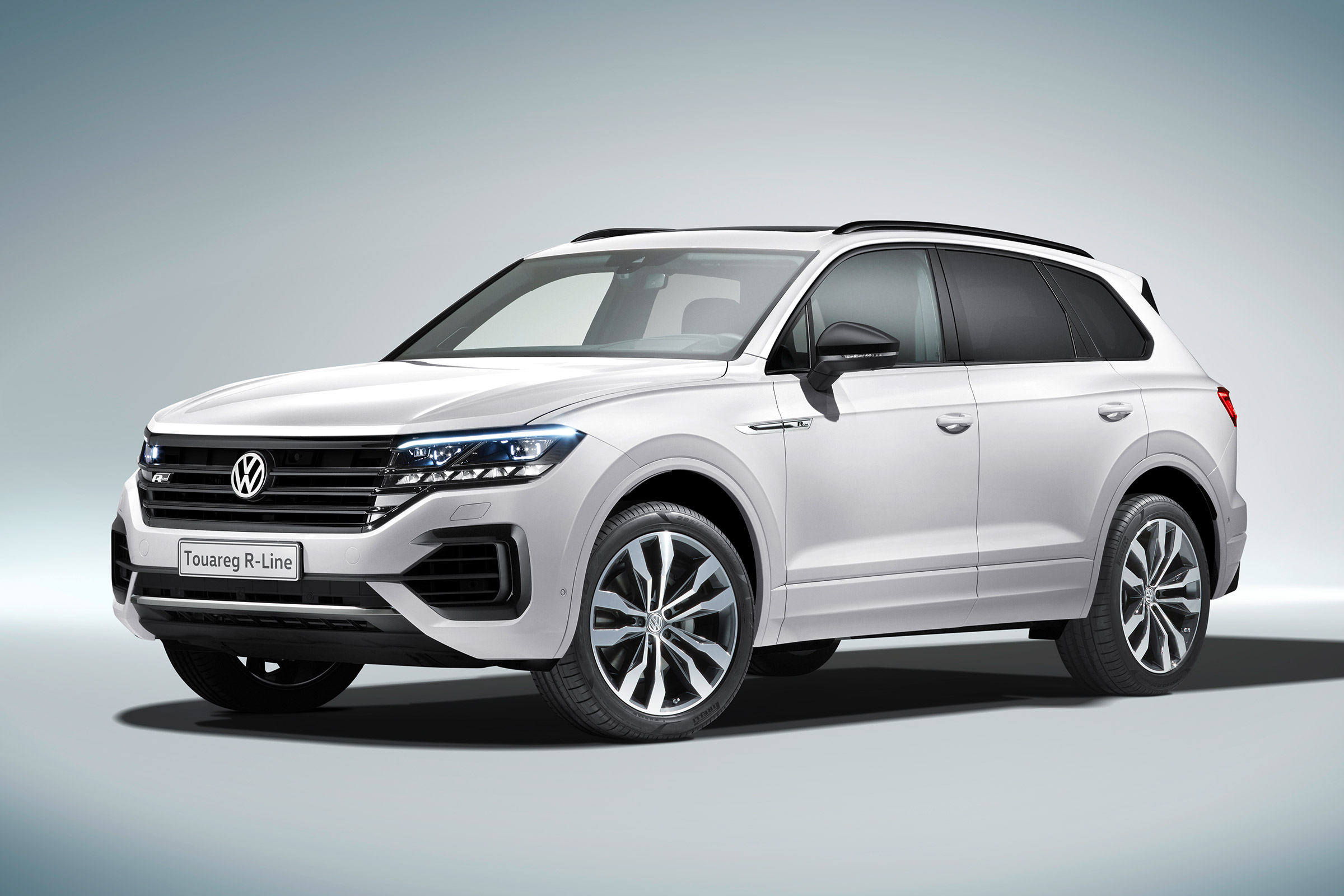 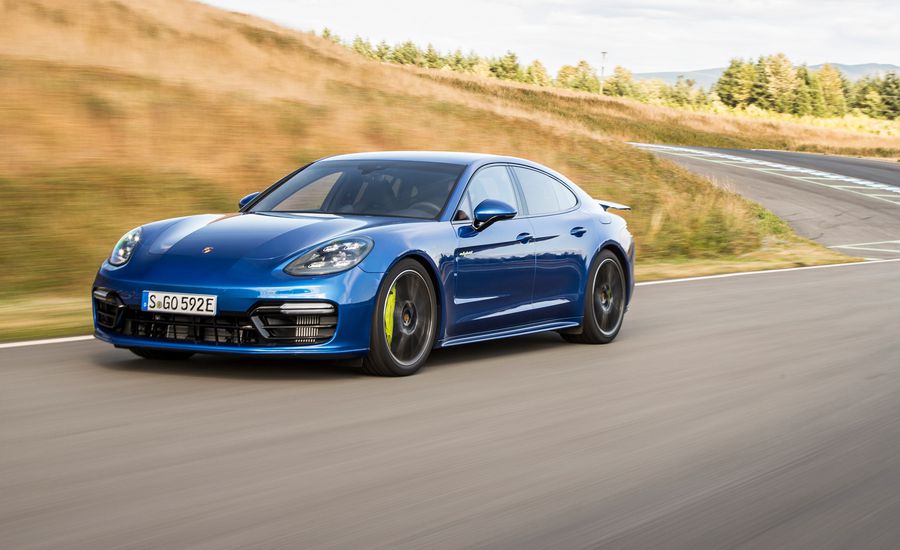 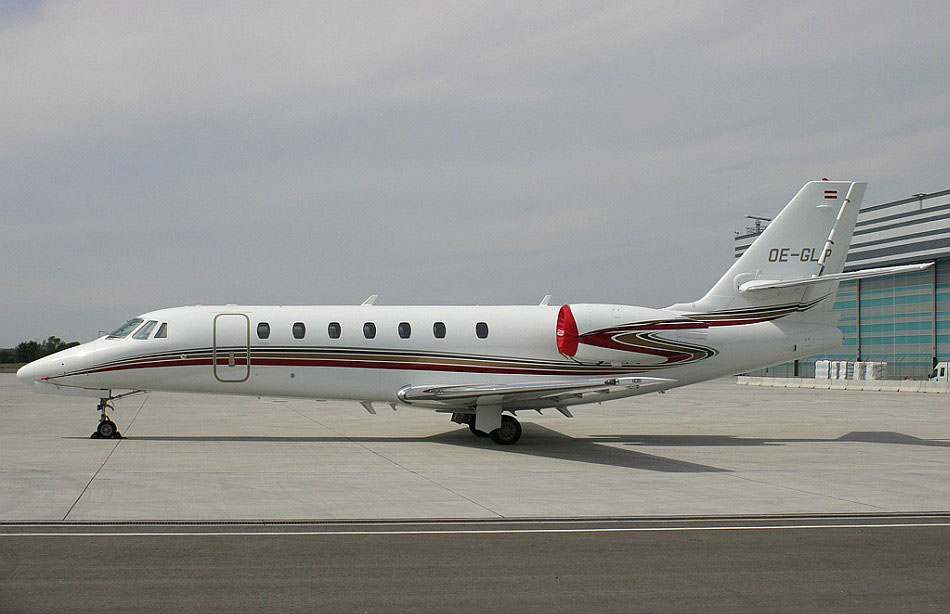