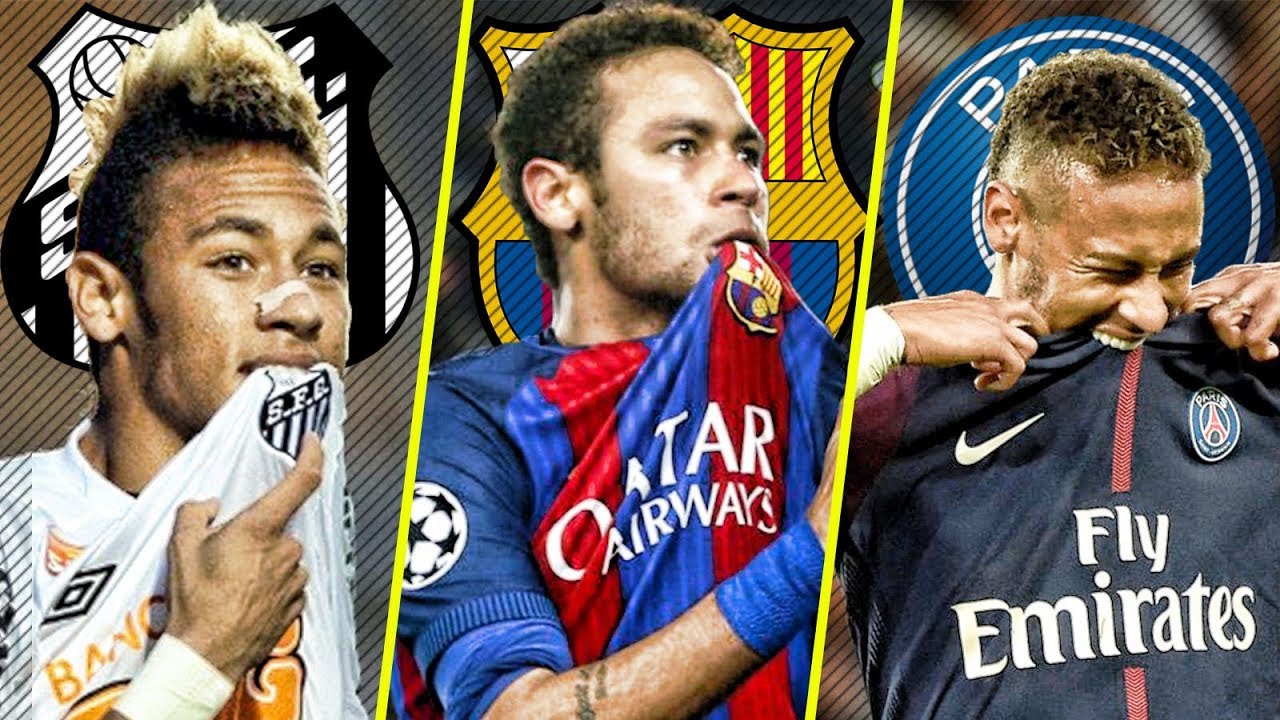 According to Neymar’s countryman and former Barcelona man Edmilson the Brazilian wonder-kid made a mistake when he left the Catalan giants for the French capital side for a world record fee of €222 million.

Last year on August Barcelona felt helpless as one of their prized passion joined PSG for a world record transfer fee, and after joining PSG the wonderkid sparked in Parc des princes , where so far in his 31 appearances for them he has scored 29 goals and sets up 18 in his 31 appearances.

Neymar’s move to the French capital side shocked the football world, but the former Barcelona defender believes that was an error made by him.

“In my opinion, that was a mistake, because a World Cup was coming up and, if he wanted to be number one [the best player in the world], being at Barca he could achieve it faster than being at PSG, with all due respect to them.

And he’s having a hard time because, perhaps in Ligue 1, PSG are two or three steps ahead of the other teams.

“I hope he can keep mentally well, be enthusiastic, because this is important for a player, no matter his talent.

“If he’s not happy, if he’s not living football as his profession, he can have the most beautiful hair in the world, but he won’t deliver what he wants.

“The same applies to [Ousmane] Dembele; if he’s not happy, if he’s not convinced of what he’s doing, he’ll arrive late for the training as football won’t be his first passion.

“[Cristiano] Ronaldo and [Lionel] Messi are what they are because they have football as their main goal; scoring 40 goals during a season, and that’s why they are nowadays the best in the world in my opinion.”

On Neymar’s departure Barcelona signed the Young Frenchman Dembele from Dortmund but the youngster fails to live up to his reputation at Camp Nou.