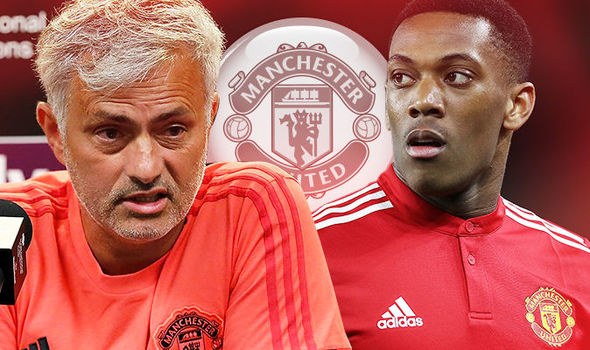 He stated: “Everything. He has the same natural talent that he had one or two years ago but he is improving his way of thinking football, thinking training too, and thinking his role in the team.

“But at the moment he is solid, playing very well, and even if he doesn’t score, his performance is a solid performance for the team, and that’s what we need. So I’m very happy with Anthony.”