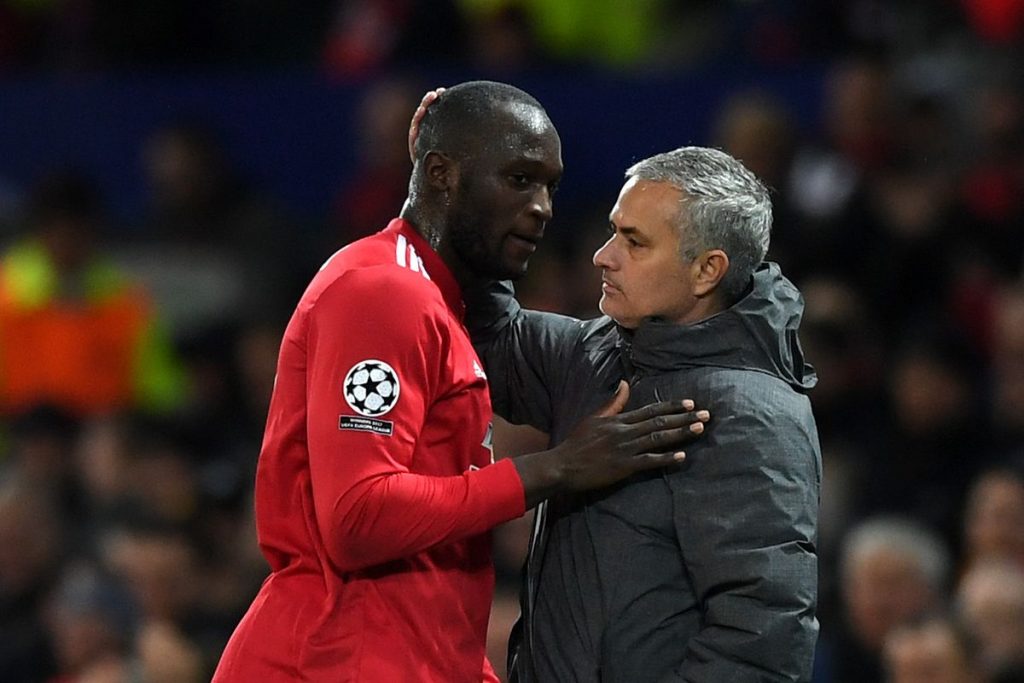 The Manchester United striker unfolds what exactly happened and why he got dropped by the manager and he also expresses his anger for the Portuguese’s decision.

The Red Devil frontman was benched for the match against Everton and Manchester City, and he played only 58 minutes in across two matches and also last night he got substituted in their Champions League clash against Young Boys on Tuesday night.

Lukaku came on in every game for Manchester United while United underperforming though he failed to rescue his team by scoring.

This season he only has scored four goals for United in all competition and he revealed the conversation that he had with the special one that led him to reassess his own tally as he calls to fire for the Red Devils and put them into contention for EPL again.

Question asked how he felt when he was left for the bench, he replied: “I was like, oh wow, sh*t happened, but I really had a conversation with the coach about it and I said ‘listen, it’s been a long year and also with the World Cup, I felt a bit tired’. He saw it. He made his decision.

“He said I didn’t look happy. That I was angry. And I said ‘yeah, hell yeah I’m angry. Like, do you think I should smile?’

“And then we had that little chat and then after that chat we just moved on. It was like 10 minutes, and from then on like you know it opened something in myself, like a new fire to go and get what’s mine.”

Though he has become most trusted Manchester United man under Mourinho who played over 50 games for United last season and scored 27 goals in all competition, and he also persisted that he will do everything to get success under former Chelsea manager.

When asked him if he is one of Mourinho’s favourite player or not, he replied: “One of them, yeah,”

“Because I would go through a brick wall for him and he knows that.

“He’s the type of coach where he would be honest with you and tell you how it is, and if you cannot deal with that, I mean, that’s a big problem.