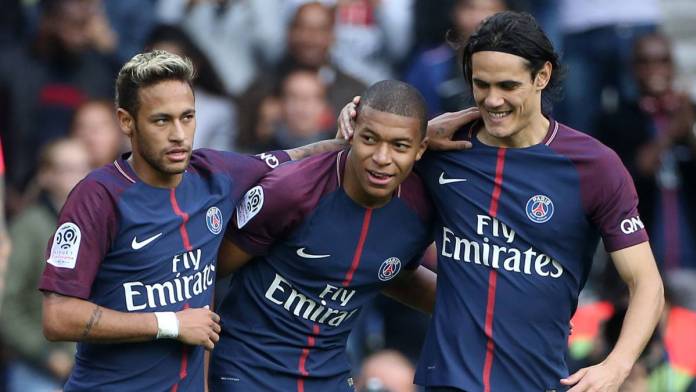 Liverpool goalkeeper Alisson Becker has backed his team’s defence and is confident that his team would put up a good fight when they fact Neymar’s Paris Saint-Germain at Parc des Princes in the Champions League match on Wednesday.

Liverpool will travel to France with the hopes of increasing their chances of progressing to the knockout stages.

After four matches, Liverpool and Napoli occupy the top two spots of Group C while PSG is just one point behind and the bottom-placed Red Star Belgrade is further one point back.

The Reds would be out of everybody’s grasp if they win their penultimate group game against PSG. But that is easier said than done when the opposition boasts of an attacking lineup consisting of players like Neymar, Kylian Mbappe and Edinson Cavani.

However Alisson is confident that his team’s back line would contain the opposition’s attacks and he himself hopes to be in good form in order to help the cause.

“They have Neymar against our defenders but we have also a great defence so it’ll be a great match for everybody to see,” he told London Evening Standard.

“I’m expecting to have a great match in this game too.”

After joining Liverpool from Roma in this summer transfer window, Alisson has become a quick hit among the Liverpool fans. The Reds are currently second in the Premier League and are hoping to land silverware this season. Even Alisson feels that he has settled well at Anfield.

“I am getting used to the team, my colleagues and the culture,” he said. “I’m really happy with my moment right now with the team and the national squad.”