Home Soccer Top Teams Manchester United Jose Told Me What To Do: Lukaku 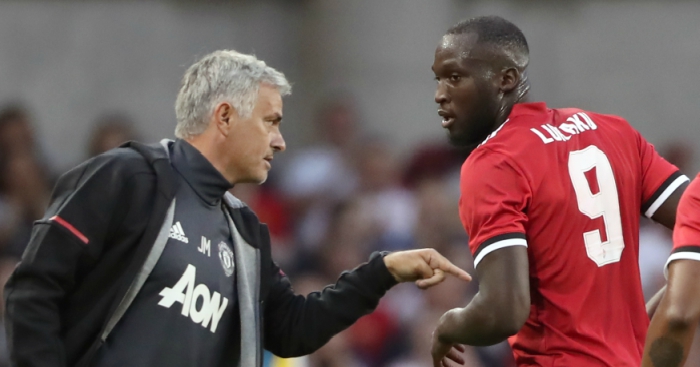 Last campaign the Belgium international scored 27 goals for the Red Devils. However in this season Lukaku is struggling to find the net for them.

The Belgium star ended his 12-match goal drought for Manchester United against Fulham. United won the match with ease against their counterpart by 4-1 goals. The match brought them their first league win in five games.

When question asked whether external scrutiny was weighed on him or not? He replied:

No, no, not really. I think I just need to keep working hard. Me and the manager had good conversations in the last couple of days, where really he told me what he wanted from me.

“I know from my side I have to do better, and I just keep looking forward and improving, trying to add into my game and help the team to win.”

Lukaku knows what to do for Manchester United

Despite this season the man in charge for United, the special one is coming under criticism for many times, the Belgium man said he would go through a wall for his manager.

“Me and the manager had good conversations in the last couple of days, where really he told me what he wanted from me.”

Romelu Lukaku says he is clearer on his Man Utd role after speaking with Jose Mourinho.

When asked what he was not doing well for his team till now, he said: “Not enough intensity. I played with not enough aggression, I think.

“[Against Fulham] I think I played with intensity like everybody else did. For me, I was happy to play at a decent level again and now it’s all about improving and continuing on a consistent basis.”