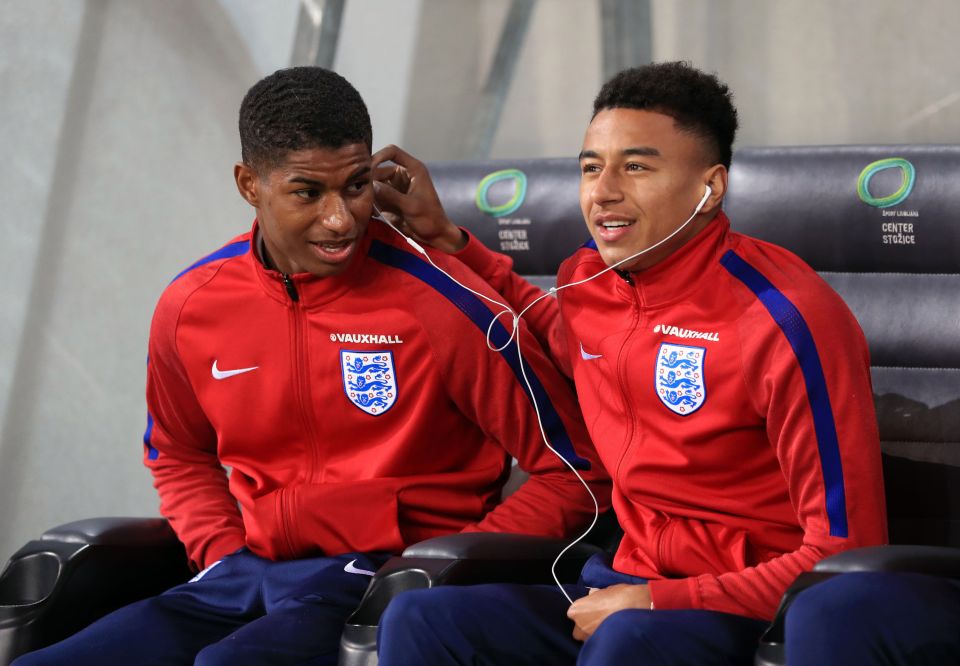 Jose Mourinho has now accused four of his players publicly by saying they all have a ‘lack of character’. The aforementioned players are Luke Shaw, Anthony Martial, Jesse Lingard and Marcus Rashford.

The55-year-old Red Devils’ boss is now preparing his squad for the upcoming Premier League encounter with Crystal Palace. The match is the first game after the international break and will be played at Old Trafford on Saturday.

In the last match, United were handed their fourth defeat of the season by their arch-rivals Manchester City. This has led the Red army, who are currently eighth placed, 12 points behind their rival Blue army who are currently leading the table.

Ahead of the all-important fixture, Mourinho has voiced his opinion over these four players and has said that these players are squandering their vast potential.

“They are lacking maturity,” the Portuguese tactician told Univision. “I wasn’t a player, obviously, but when I say maturity I mean on a personal level.

“In English they call it ‘spoilt’, ‘spoilt kids’. Our kids are more spoilt than we were by our parents. We are more mature, we are better prepared. For young people now, it’s a different life on a social level compared to ours.

“The people who surround the players, who protect them too much, who give them – in my opinion – too much care, too many excuses. There’s always an excuse for everything.

“But at the end of the day it results in the word I cannot say [cojones], but you use it a lot here… character, personality, they lack a little that natural aggression.”

Shaw will be forcibly benched in the match, as he has already received five yellow cards this season. Martial and Rashford would have to undergo fitness tests after they sustained knocks while playing for their country.

Mourinho would need to gather his boys quickly after the Saturday match as they would have to play another home match three days later against Young Boys in the Champions League.