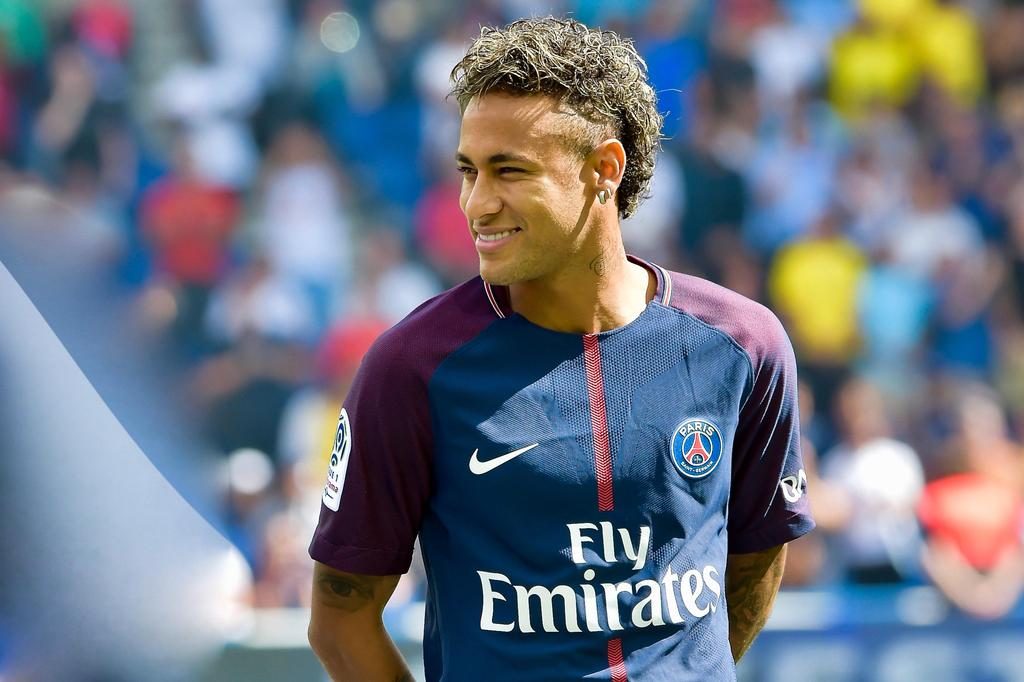 Clarence Seedorf believes that Neymar’s decision to leave Barcelona was “a terrible sin on his behalf”. He also suggested that the Brazilian should make a switch back to the Catalan side or Real Madrid.

Neymar was considered as one of the finest players in the present generation and was bought by Barcelona. But the Brazilian walked out on the La Liga heavyweights in the summer of 2017.

French side Paris Saint-Germain bought Neymar for a record sum of €222 million (£198m/$254m). It was suggested that the 26-year-old wanted to free himself from the shadow of Lionel Messi.

But Seedorf believes that to become a superstar in his own right, the Brazilian needs world-class talent alongside him. Although PSG do have World Cup winner Kylian Mbappe, yet Neymar is their undisputed talisman.

Former Madrid star Seedorf believes that the environment is not at all suitable for Neymar. He has suggested Neymar to move back to Spain for his own good.

“Neymar’s talent is undisputed, but he needs a squad that can help him grow in order to give the best of himself because he won’t achieve that on his own.

“I honestly believe that leaving Barcelona so quickly was a terrible sin on his behalf.

“If he had stayed in the club for two more seasons, things could’ve worked out differently for him. But now he is at PSG and that’s the path he needs to follow.

“Neymar also needs a manager who can give him what he needs, because he is still very young and he hasn’t been in Europe for too long.

“He also needs to play alongside other footballers who are better than he is, I’m not talking about players who rival his quality as a footballer but people who have won bigger titles than he has.

“These players can teach him about different experiences and they can also teach him more respect.”

On one hand Barcelona is open for talks of a second spell at the Camp Nou. On the other Madrid has also shown their interest. Neymar definitely fits in the category of a ‘Galactico’ recruitment mould at the Santiago Bernabeu.