The game of football tests the mind and bodies of each and every football player, players learn hard work, dedication, and assiduousness through this game. Football is not just only about goals and revenue figures it’s also something that teaches us some important lessons in our life,  sports and football teach us the importance of teamwork and also passion, and this Football Quotes will help to build an attitude in some one’s life. 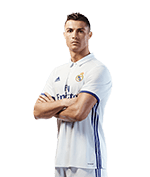 “Without football, my life is worth nothing” – Cristiano Ronaldo 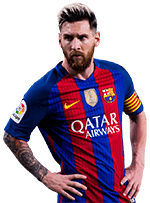 “ If football has taught me anything it is that you can overcome anything if, and only if you love something enough “ – Lionel Messi 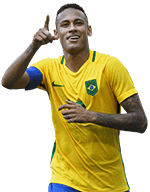 “There is no pressure when you are making a dream come true.” – Neymar

“I once cried because I had no shoes to play football with my friends but one day I saw a man who had no feet, and I realized how rich I am.”- Zinedine Zidane 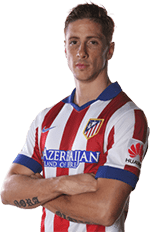 “If football was a drug, I would have died from overdose.”- Fernando Torres 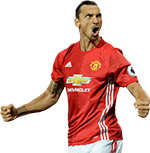 “I think I’m like wine. The older I get, the better I get”- Zlatan Ibrahimovic 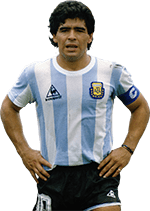 “When people succeed, it is because of hard work. Luck has nothing to do with success”- Diego Maradona 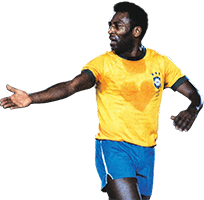 “Success is no accident. It is hard work, perseverance, learning, studying, sacrifice and most of all, love of what you are doing or learning to do.” – Pele 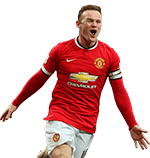 “I love football, football is my life” – Wayne Rooney 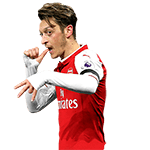 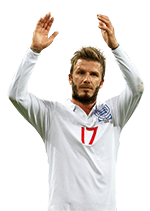 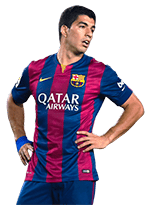 “That’s the mentality-don’t just play it, win it”- Luis Suarez 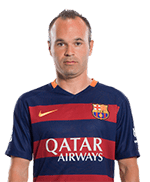 “Every time I went away I was deceiving my mum. I’d tell her I was going to school but I’d be out on the street playing football. I always had a ball on my feet”- Ronaldo

Football is a kind of game that taught many lessons to the players and as well as to the supports also, the game inculcates few attributes like sportsman spirit, discipline, commitment to the persons who got related themselves to these sports.

Many fans who love to play and watch football have found new prospects in life from this beautiful game of football, and in lives, they have learned many things and added few characteristics to their personalities.

This beautiful game of football has given birth to many legendary players who rule the game in their way of style,  those legendary players do not only entertain or educate the people with their magical prowess of skills but also educates the football fans with some inspiring football quotes.

Handpicked football is my life quotes:

“I learned all about my life with a ball at my feet”: Ronaldinho.

“Without football my life is worth Nothing”.: Cristiano Ronaldo.

“I love football, Football is my life”: Rooney.

“I want to get back into football, it is my life”: Cladio Ranieri.

“The Saddest day of my life was the day, I didn’t get to play football anymore”: Brain Bosworth.

“I love football and I have never taken an interest anything eles”: Rooney.

“I love football in the rain. That is what it is all about”: Brain Urlacher.

“Being a coach means giving your job 200% all the time and you’re family is left on the side so I don’t want to risk my family anymore just because I love football. I don’t feel this ambition, I’m involved in many businesses and I want to live my own life, to see my daughters grow and want to see my family happy”: Emmanuel Petit.

“I love football and it’s the sport I would really like to play. I’ve said on national television here that I would really love to play for one of our football clubs when I finished my tennis career”: Novak Djokovic.

“I love to play bid whist as much as I love football”: Emmitt Smith.

“I don’t believe skill was, or ever will be, the result of coaches. It is a result of a love affair between the child and the ball.” – Roy Keane.

“Every disadvantage has got its advantage.” – Johan Cruijff.

“There is no pressure when you are making a dream come true.” – Neymar Santos.

“Success is no accident. It is hard work, perseverance, learning, studying, sacrifice and most of all, love of what you are doing or learning to do.” – Pele.

“In football, the worst blindness is only seeing the ball.” – Nelson Falcão Rodrigues.

In the world of sport, the game of football has earned extraordinary support from its fan base, the supports of the respective game and of respective teams are also love to juggles the ball in their feet by wearing their favorite color jersey.

Some heavy giants of this game have got a huge fan base in the entire world and some diehard fans, whom would go to some extent to do anything for their beloved clubs and countries, those fans got addicted to this game as a drug in their bodies.

Football players also love to gift amazing football to their fans who support unconditionally their respective teams and players, to those fans and who love these game we would like to present a few memorable and inspiring quotes on Football is my Drug quotes and Magical playing football quotes.

Famous Football is my drug quotes:

“A football team is a like a beautiful woman, when you do not tell her, she forgets she is beautiful”: Arsene Wenger.

“A football team represents a way of being, a culture”: Michel Platini.

“If a team is to reach its potential, each player must be willing to subordinate his personal goals to the good of the team”: Bud Wilkinson.

“The amazing thing about a football team is we can disagree and fight like brothers, but then we come back together. We are able to be open and honest about things that may offend us”: Benjamin Watson.

“A football team is like a piano; you need eight men to carry it and three who can play the damn thing The strength of the team is each individual member. The strength of each member is the team”: Phil Doglus.

“Keep working even when no one is watching”: Alex Morgan.

“I have to keep working hard and playing well because I don’t like to be second or third: they’re the worst places to be. You would be proud, of course, because it means you’re on the way, but you want to finish first”: Paul Pogba.

“I always look forward to playing for my national team, especially at major tournaments”: Luka Modric.

“People in football love to talk about mental strength. Well, I’m the strongest dude you’re ever going to meet. Because I remember sitting in the dark with my brother and my mom, saying our prayers, and thinking, believing, knowing … it’s [success] going to happen”: Romelu Lukaku.

“Everything in my life has happened very early, personally and professionally. I’m always learning: I have to”: Neymar.