Who doesn’t know Eden Hazard? If you claim to be an ardent football fan and follow the Premier League, or even if you are just one of those casual fans who tune in to watch football once every four years to enjoy the carnival that is the FIFA World Cup, chances are you’ve come across this name more often than not.

The Belgian international recently set the FIFA World Cup 2018 on fire with his trailblazing performances, captaining his country to a best ever third place finish and collecting the Silver Ball as the second best player of the tournament. 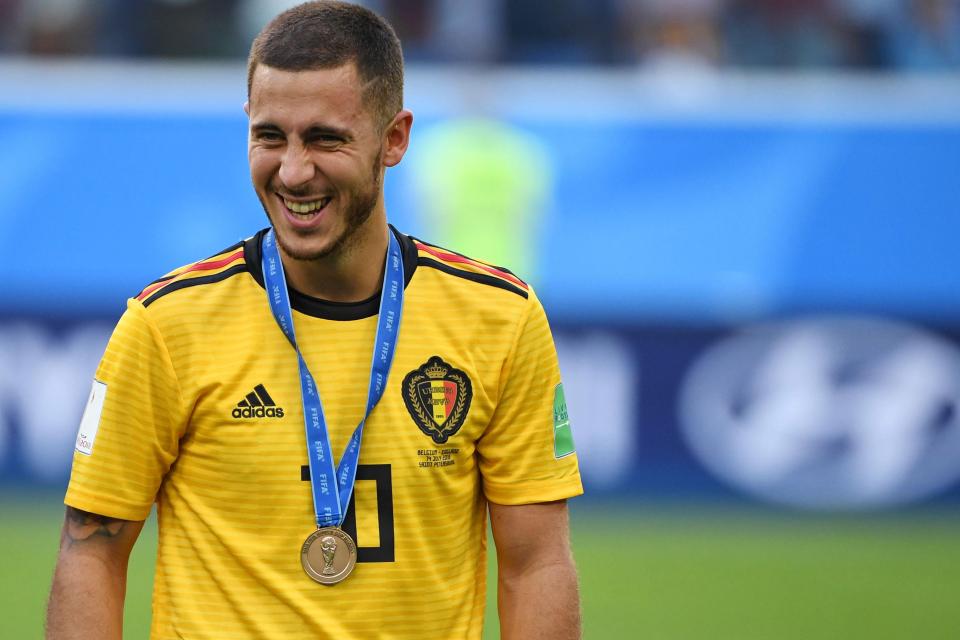 Eden Hazard currently plays his trade for Chelsea FC in the English Premier League, and plays mainly as an attacking or wide midfielder. Highly acknowledged for his nimble-footedness, close ball control, speed, dribbling, and passing, he is often ranked by pundits worldwide as one of the best players of this generation. 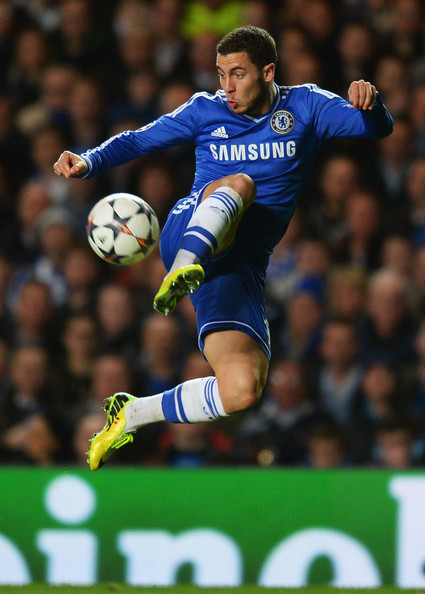 Born on 7 January, 1991 in La Louviere, Belgium, Hazard was the son of two footballers. He began his youth career in his native Belgium, where he represented various youth teams.

He moved to France in 2005 to join first division club Lille, and after sourcing two years in the club’s academy, made his professional debut for them at the age of 16. 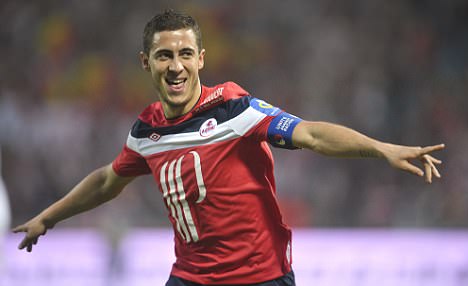 His stint here was a huge success as he racked up nearly 200 appearances for the club. In his first full season he became the first non-French player to win National Union of Professional Footballers (UNFP) Young Player of the Year award.

He won the award again in 2009-10 season, becoming the first player to win the award twice. Success followed in the following season as well, with Lille winning the league and cup double and Hazard being named as UNFP Ligue 1 Player of the Year. 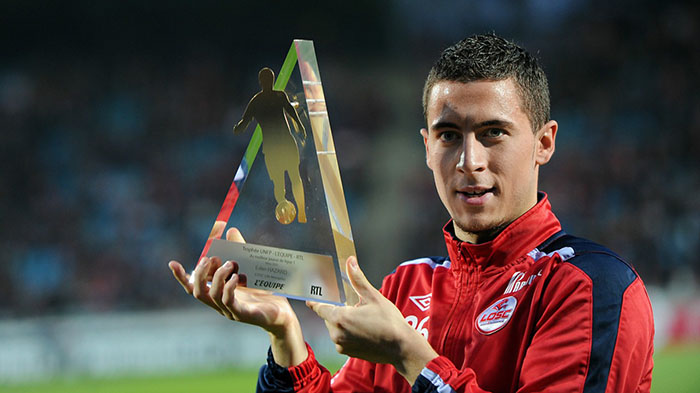 He also won the Bravo Award by Guerin Sportivo that year for his contributions to Lille’s success. All this brilliance wasn’t going unnoticed as teams all over the continent started showing interest in him.

He eventually signed up for Chelsea in June 2012 for £32 million, thus bringing an end to 8 years of association with Lille. In his first season at Chelsea he went on to win the UEFA Europa League. His second season was marked by his characteristic individual brilliance, earning him PFA Young Player of the Year. 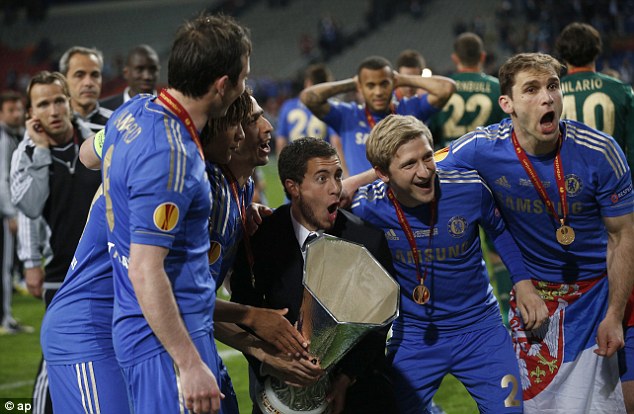 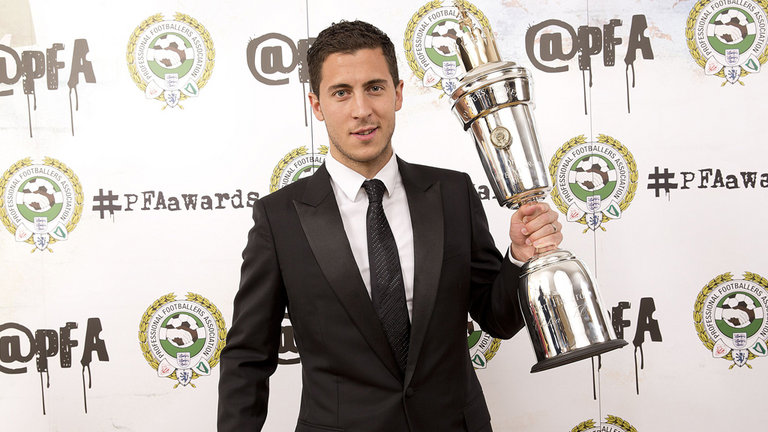 Another league title followed two years later in the 2016-17 season with Hazard being one of the standout performers in the team. 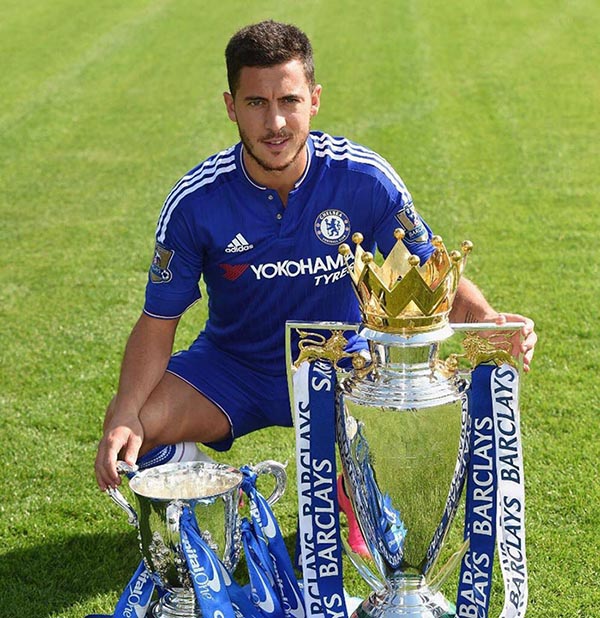 At national level, Hazard represented both the U-17 and U-19 Belgium teams before making his senior debut aged 17 in November 2008 in a friendly match against Luxemburg.

His first goal for his country came a bit late though, on October 2011 against Kazakhstan, almost 3 years after his debut. He has since earned over 90 international caps for Belgium and has been a part of the squads that reached the quarterfinals of 2014 FIFA World Cup and 2016 UEFA Euro 2016.

His performance in the 2018 FIFA World Cup further strengthens his candidacy as one of the best players in the world. 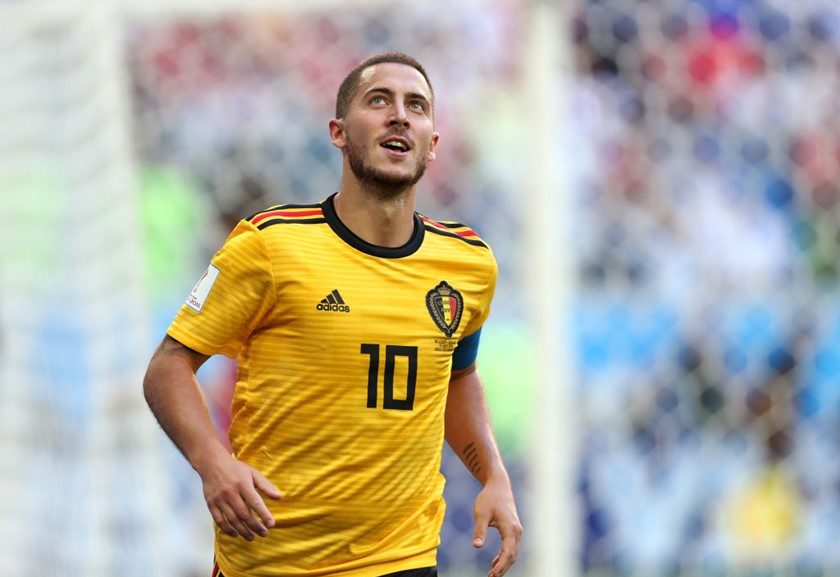 Hazard was born in the city of La Louviere to Thierry and Carine Hazard. His childhood was spent in Braine-le-Comte with both his parents being semi-professional footballers. 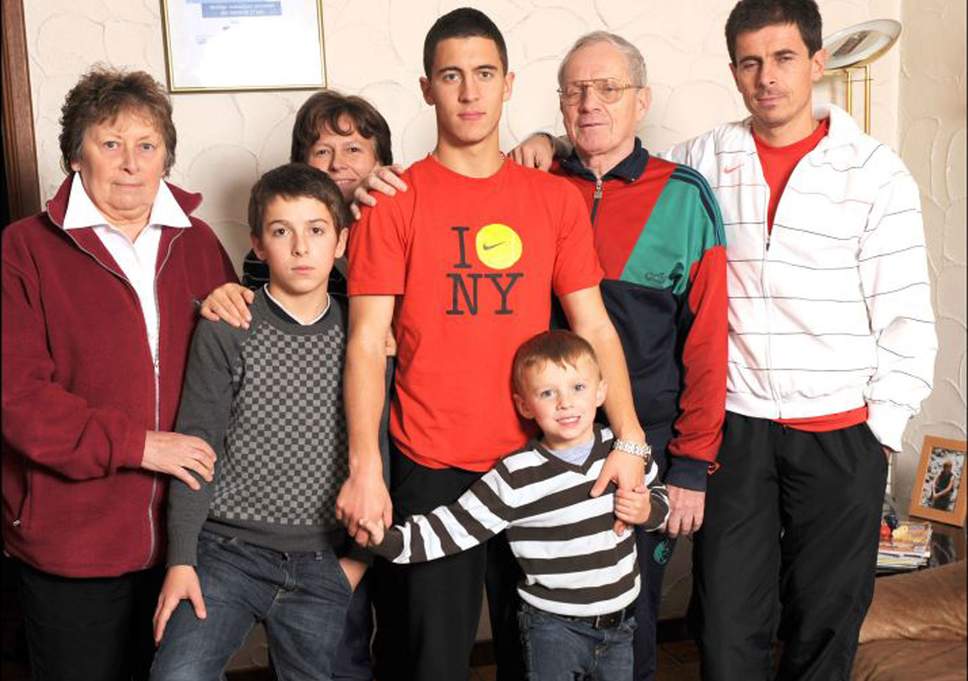 His father played in Belgian second division and his mother in the Belgian Women’s first division. His mother stopped playing football when she was 3 months pregnant with Eden. Both of his parents later became so sports teachers.

Hazard is the eldest of four brothers. His brothers are Thorgan, Kylian, and Ethan. 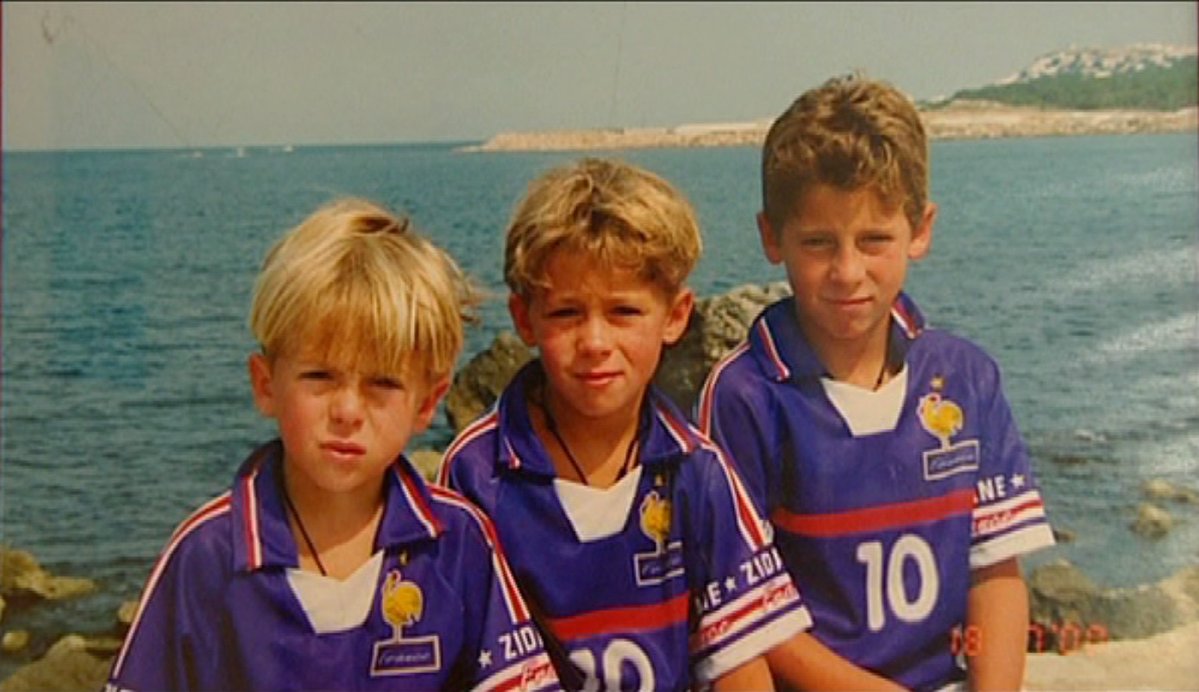 Being born in a family of footballers, footballing genes ran in the blood of Hazard. Right next to their home was Braine-le-Comte’s Stade Sand Fond – or ‘bottomless stadium’.

When he was old enough, Hazard used to sneak into the ground and hone his footballing skills for hours on end. “When Eden was five, he was too small to climb over the wooden fence”, his father Thierry told AFP. “He found a space to sneak under to get on the football field.” 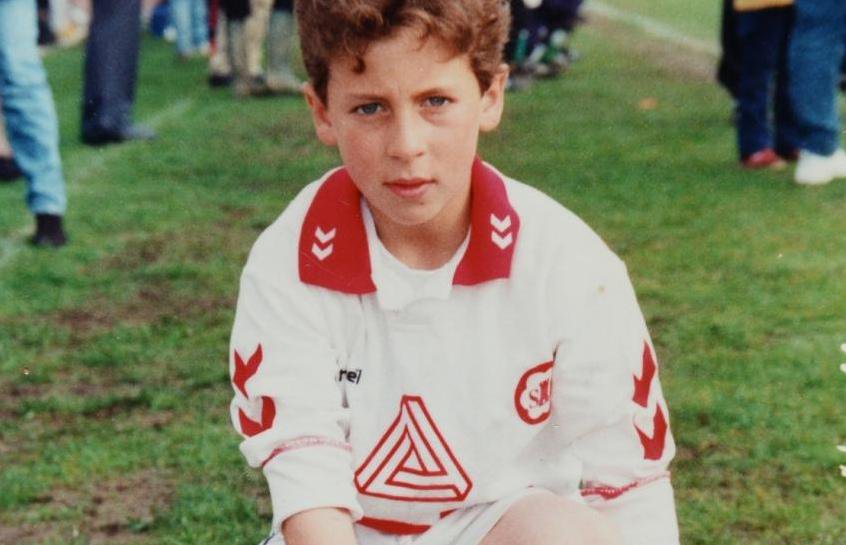 The club that used the ground, Stade Brainois, became Hazard and his brothers’ first club, a legacy passed on from his grandfather Francis who founded it 1969 and played for it and his father who also played for it.

Hazard’s brother Thorgan Hazard plays as an attacking midfielder/winger for German club Borussia Mönchengladbach and was also named in Belgium’s squad for 2018 FIFA World Cup in Russia, coming on as a substitute in their Group G match against Panama. His other brother Kylian Hazard plays for Chelsea while his younger brother Ethan is just 15 years old. 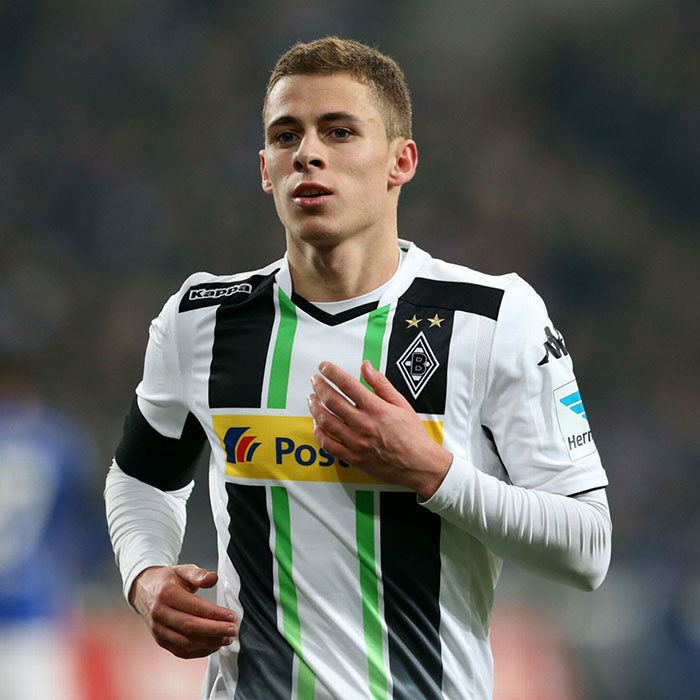 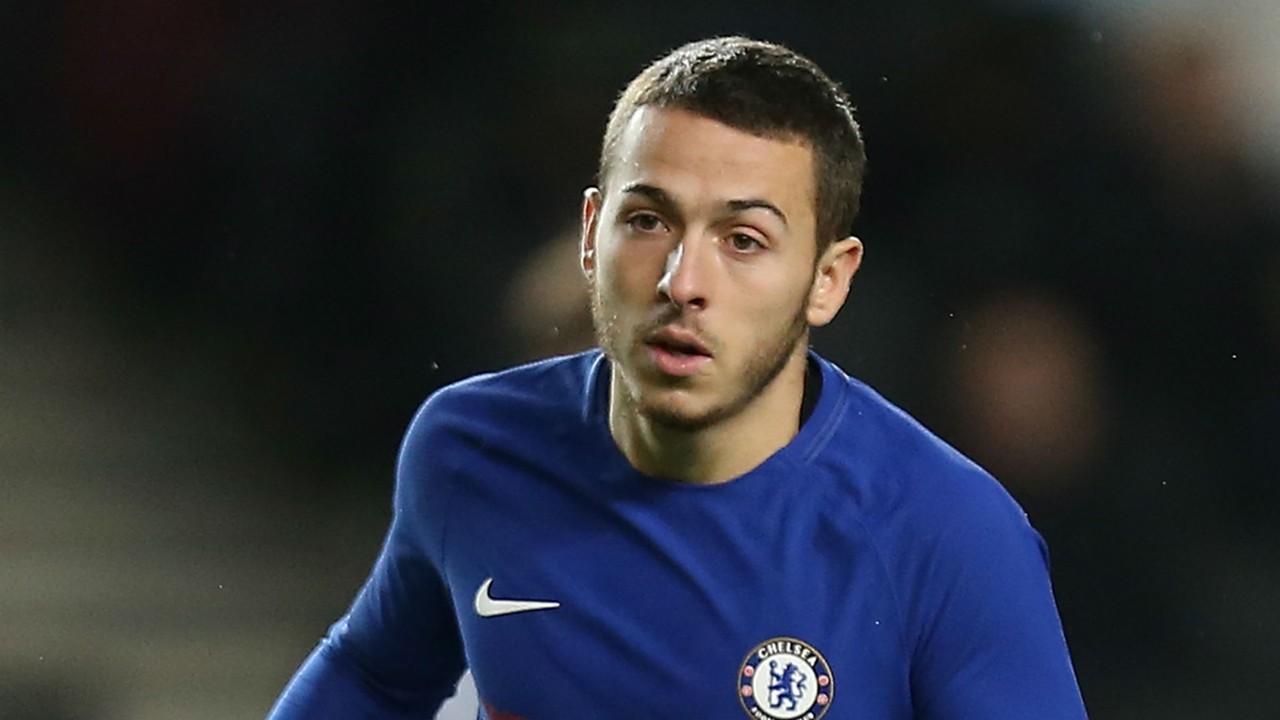 Hazard romantic life goes way back to his childhood days. The Chelsea superstar met his wife Natacha Van Honacker when he was just 14. She moved with him after she graduated high school aged 18 and the two of them married in 2013. The couple have three sons namely Yannis (8), Leo (5), and Sammy (3). 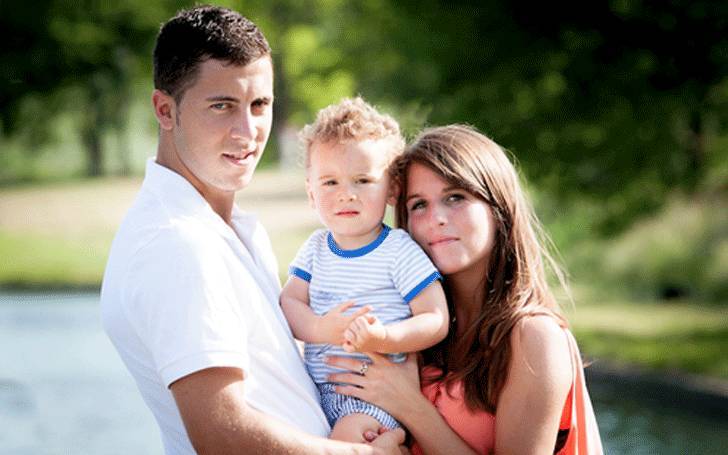 Natacha is known to maintain a low profile and tries to remain out of the spotlight, having no official Instagram or Twitter accounts.

It’s believed that the brunette beauty is a full time mother to the couple’s boys and has hobbies that include cooking, reading and travelling. 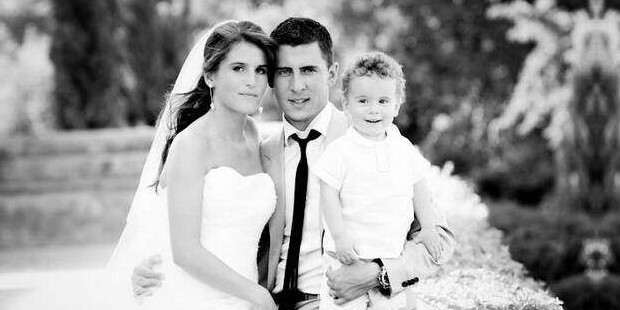 According to heavy.com, the couple came close over their love of sport. She attends his matches fairly regularly and supports him in a very vocal manner. The Hazard family lives and breathes football! 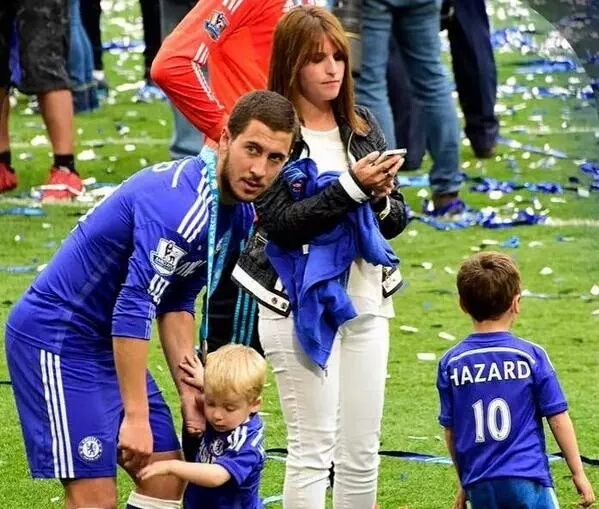