Pros and Cons of the 4rabet App

Have a look at our betting apps in India review

Pros and Cons of the 4rabet App

Have a look at our betting apps in India review 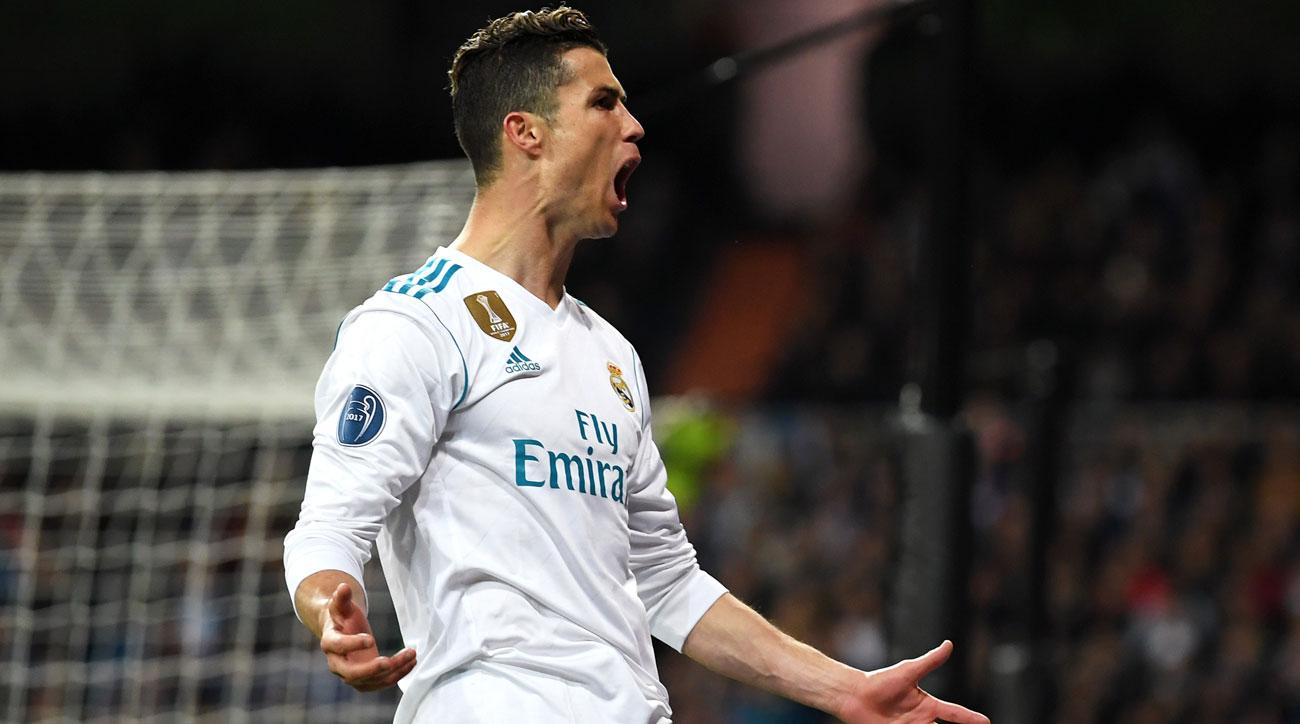 Former striker Julio Baptista believes that Real Madrid will finally learn to move on since the departure of their star player, the five-time footballer of the year Cristiano Ronaldo.

Football news: Since Ronaldo joined Juventus, Madrid has lost 5 of their 13 competitive games

After spending nine seasons with the Spanish capital, Ronaldo moved to Italy to join the Old Lady in this year’s summer window for a deal of €100 million (£88m/$117m).

Since Ronaldo’s departure, the 13-time European champions have struggled in all the competitive games and eventually lost 5 of their last 13 matches, which has now jeopardised their La Liga dreams.

Manager Julen Lopetegui is also under tremendous pressure as he might get sacked if his team ends up on the losing side in the El Clasico against their rivals Barcelona.

This will be the first time since 2007 that both the teams will be without their main man as Barca’s Lionel Messi is out of the injury with an injury. Baptista, who won the game for Real in that occasion by 1-0 margin at Camp Nou, believes that there is life after Ronaldo for Real.

“Real Madrid miss Cristiano’s goals, logically, but nobody has ever been irreplaceable at Real Madrid, and no one will,” he told Goal ahead of El Clasico.

“Cristiano is the best, or one of the best players in history. But he left.

“And some others will come and then leave. That’s the story. After the Galacticos era, Real won four Champions titles.”

Although Barcelona will be without their main man, yet the hosts are the favourites to claim their third win on the spin.

And if that happens Lopetegui will lose his job after being recruited just four months before. Baptista believes that Real will eventually sack Lopetegui if things continue going this way and ex-midfielder Guti, who is currently coaching at Besiktas, might make his return to Los Blancos.

“Lopetegui? Real Madrid don’t wait for anybody,” he added.

“It’s such a big club that needs results and quickly. Remember the Ancelotti case?

“Guti could be ready to be the Real Madrid coach.”