In the world of football the Swedish superstar Zlatan Ibrahimovic is one of the most entertaining footballer on and off the field, with his amazing performance on the field and with his comments, he always keeps us on his toes. He always becomes the centre of the attraction; he has his own kind of aura.

In his prolonged career he has been played for the clubs like Juventus, Inter Milan,Barcelona, AC Milan, Paris Saint Germain, Manchester United, and now he is with the La Galaxy. 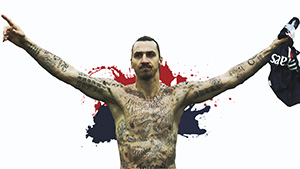 “I can’t help but laugh at how perfect I am.” 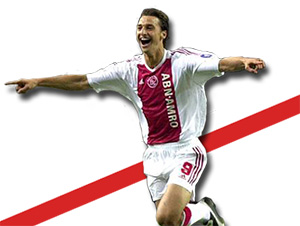 -When Arsene Wenger ask teenage Zlatan for a trial. 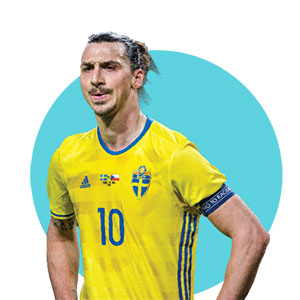 “A World Cup without me is nothing to watch, so it is not worth waiting for the World Cup.” 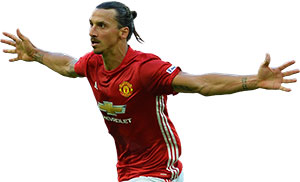 “I can play in the 11 positions because a good player can play anywhere.” 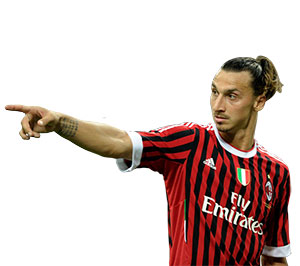 “An injured Zlatan is a serious thing for any team.” 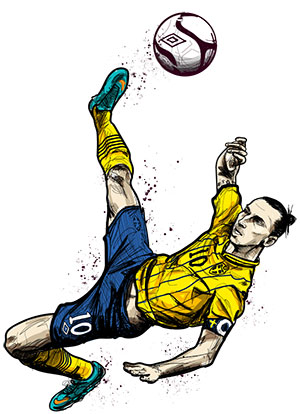 “I don’t think that you can score as spectacular a goal as those of Zlatan in a video game — even though these games are very realistic these days.” 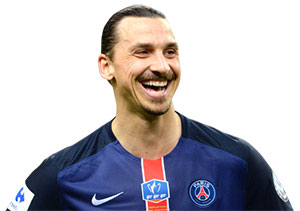 -When question asked to name world’s most beautiful woman. 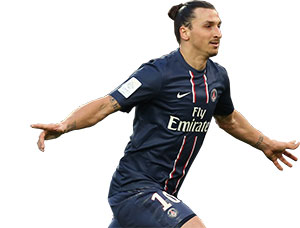 -On His PSG departure. 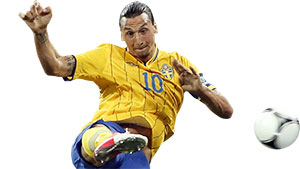 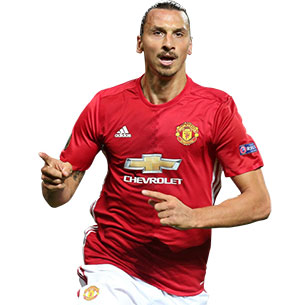 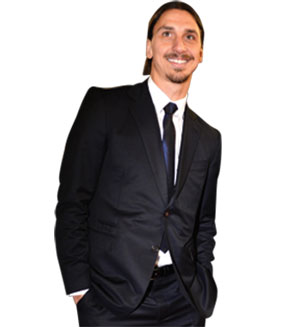 “Swedish style? No. Yugoslavian style? Of course not. It has to be Zlatan-style.” 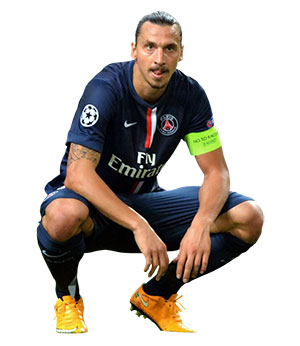 “I do not need a trophy to tell me I am the best.” 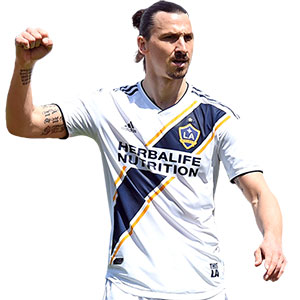 “Nothing is written in stone, as a career is an unpredictable journey.” 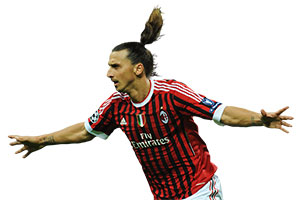 “When people criticize me, instead of putting my head down, it gives me energy to do even more.” 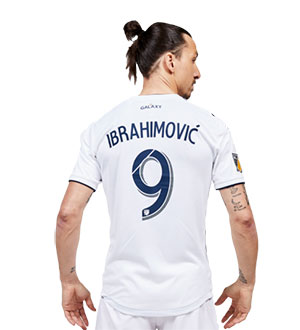 -On his ex-girlfriend’s engagement gift. 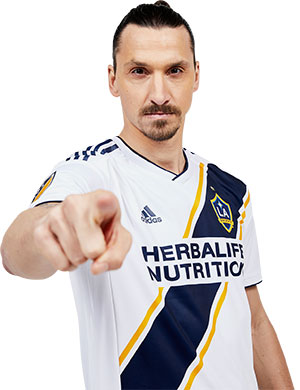 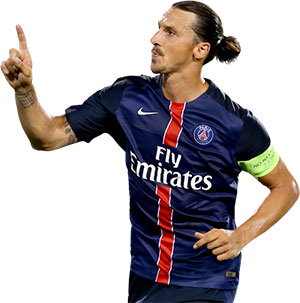 “I am not a typical Swedish guys, but I put Sweden on the map” 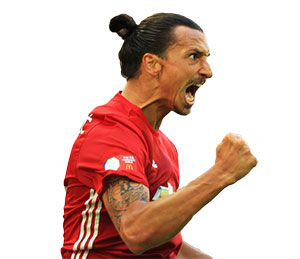 “Lions do not compare themselves to humans”

-On being asked about the best strikers in EPL 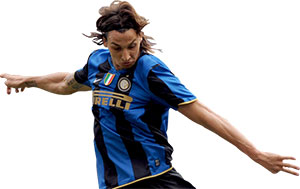 “I decide my future. I decide what I want to do. Nobody else.” 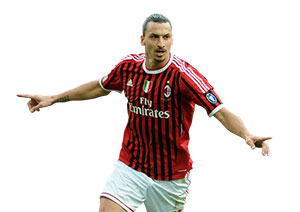 “I always want to become better. If never being satisfied is a problem, then I have it.” 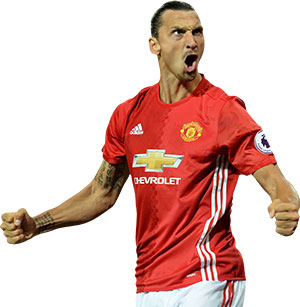 -His response to Eric Cantona’s comments that he would be the prince of Manchester. 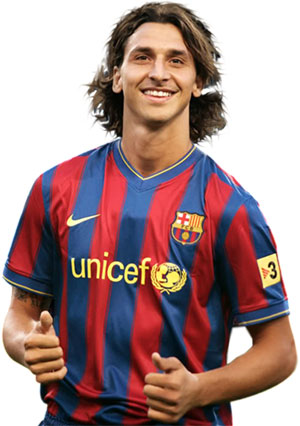 “When you buy me, you are buying a Ferrari. If you drive a Ferrari you put premium petrol in the tank, you hit the motorway and you step on the gas. [Pep] Guardiola filled up with diesel and took a spin in the countryside. He should have bought a Fiat.”

-On his single season at Barcelona where he endured a tense relationship with then-coach Pep Guardiola. 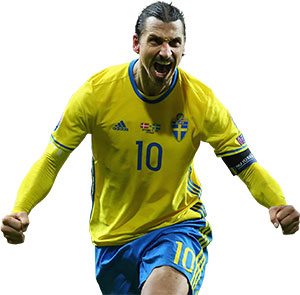 -After scoring twice to qualify Sweden for Euro 2016 over Denmark. 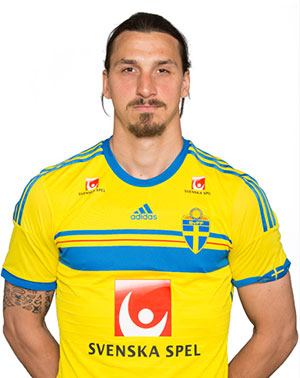 And there was this famous exchange with a reporter ahead of the 2014 World Cup qualifying playoffs:

Zlatan: “Only God knows who will go through.”

Zlatan: “You’re talking to him.” 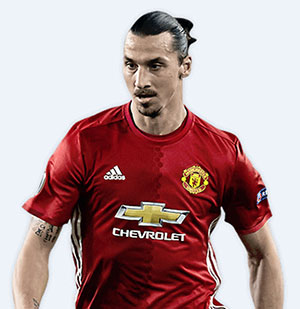 -After Man Utd return from Injury