The Spanish midfielder is finding his life hard under Antonio Conte and the Italian did not want him also and he is now willing to send him to the West Ham on a loan.

This January transfer window the English premier league side West Ham is ready to make a malapert bid for the Cesc Fabregas and the Blues are also ready to subsidies the Spaniard wages for it.

Under Conte the Spaniard did not get that much playing time for the Blues and he is spending maximum time by sitting on the bench.

Fabregas get £160,000 wages per week from the Blues side and the Hammers will not pay him that much of wages on his loan time, so Chelsea decide to subsidies his wages little bit for the deal. 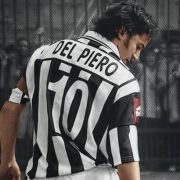 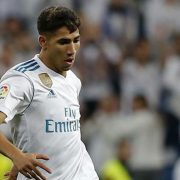