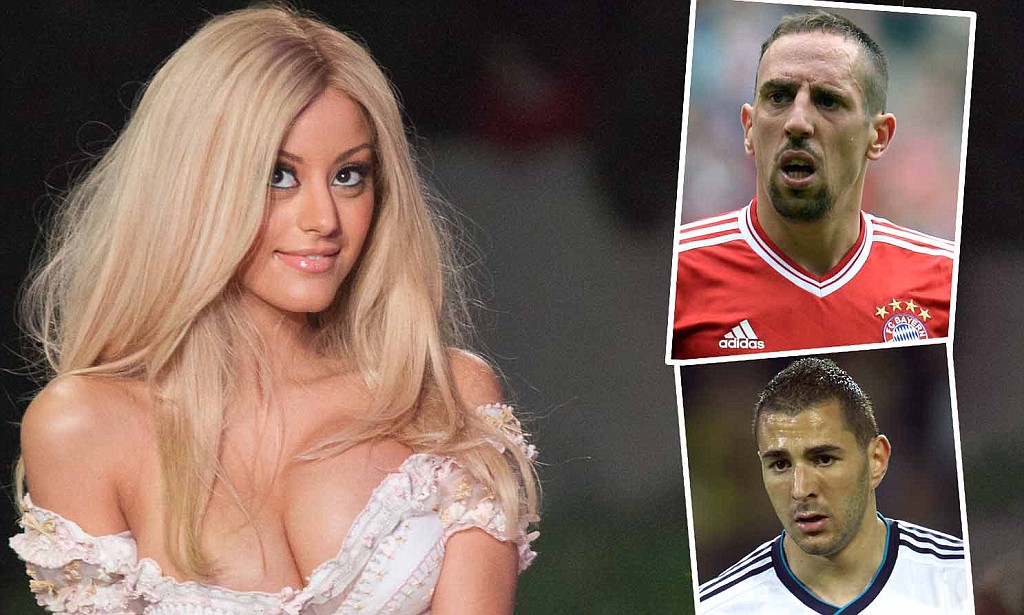 Footballers are quite famous among football fans for their charismatic skills and their wonderful style of play, but sometimes out of the few well-known players caught the attention of everyone in this world by doing some illegal or infamous activity.

The famous footballer Geroge Best was a famous drank in the back days when the consumption of an ample amount of alcohol was not frowned upon in football, and the famous Diego Maradona being caught many occasions for having drugs, but what captivates more is when footballers got entangled in Sex Scandals.

While those of behaviors were quite rampant among some players, so let’s have a look top 7 infamous acts done by footballers. 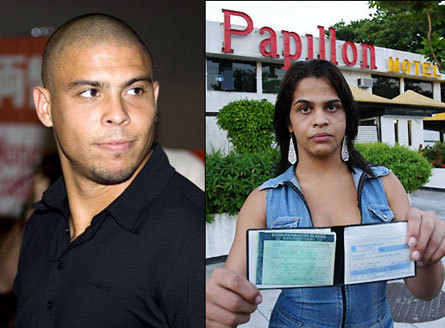 In the year of 2008, the Brazilian superstar Ronaldo was questioned by the Rio police after he summon three transvestite prostitutes in a motel room when he got questioned by the policeman he justifies himself by saying that there was nothing happened between them, and he just tried to send them away by giving some money.

The former Barcelona star also said that he was not aware of them that they were men, but the three prostitutes say a whole different story about that incident and they claimed that Ronaldo did not get them the desired amount that he promised to them for their services.

After this incident, the Brazilian player’s girlfriend broke up with him but later on they reunited.