Football News: The incident of Julen Lopetegui has not impacted anything on Spain camp according to Spanish captain.

Spanish captain insists that the sacking of Lopetegui has not created any impact.

The Spanish skipper said his squad is together despite Lopetegui’s shock sacking ahead of the world cup.

Following Tuesday’s announcement of Madrid to appoint Lopetegui as their new manager, today out of blue Spain replaced him with Fernando Hierro.

In this Friday Spain will play their first group match against Portugal and just a few hours ago the Spanish national team made this shocking decision.

About the disarray, the Spanish captain twitted: "We are the national team, we represent a shield, the colours, the fans, a country.

"The responsibility and commitment are with you and for you. Yesterday, today and tomorrow, together: #VamosEspana"

The former Real Madrid star who has won five La Liga titles and three Champions league title with them has got some limited coaching experience.

He has been working as a Spain’s sporting director from the last November. 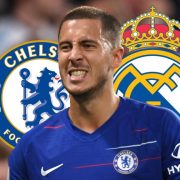 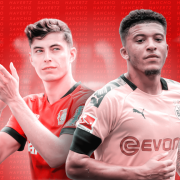