The 31 year old Mehtab Hossain reveals that he will leave the EAST BENGAL FC in this season if they fail to win the I LEAGUE this season.
He expressed his hunger for the I league.

He said that: “I promise that this will be my last season at East Bengal if we don’t win the league,”

“This year is very important for me. For the last five years or so, we have come so close but could never win it. Football is a team game, yes, but not winning the trophy also makes me sad as I am not being able to help the team after getting that close,”

The 31 year old midfielder has had a brilliant season so far, he established himself first team member of Kerala Blasters in this ISL,

Also he won the Calcutta Football League with the Red and Gold (East Bengal) side and he played pivotal part for them.

He voiced: “You get frustrated when you don’t win a trophy and the same is happening with me. I will not be retiring but I will not be continuing with East Bengal,”

The Kolkata giants start their preparation for the upcoming I league and Wedson Anselme is the only Foregine player who is practicing with other players.

On 7th January the East Bengal side will play their first match against Aizawl FC. 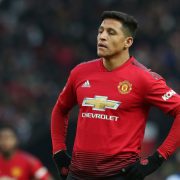 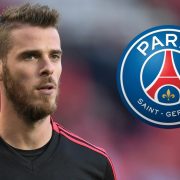