The 27-year-old German international lock his horns to face his former Team Bayern Munich in the Champions league quarter-final as his side Real Madrid are ready to defend their crown.

The 27-year-old Real Madrid midfielder is ready to take down his former club in the Champions league top 8.

Both the teams will try to outsmart each other in the two-legged fixture to jump to the next level to achieve the silverware.

Last season the Spanish giants Real Madrid side won the competition and this team also they are ready to hold the crown,

This season Bayern Munich is playing outrageous football under the former Real Madrid boss Carlo Ancelotti But the Real Madrid player Toni Kroos says they are not afraid of them.

The Real Madrid player is rather is happy to face his former side in the competition and he is confident that they are capable enough to defeat them.

"If you want to win the Champions League, you have to beat Bayern or Barcelona anyway.

"I've always liked big challenges in football and playing against the best."

He added: "Zidane transmits a very clear idea to the players.

"With his presence alone he achieves what he wants – his personality is synonymous with success.

"Ancelotti speaks a lot with his players, creates a very close-knit atmosphere and the Real Madrid dressing room was very sad when he left." 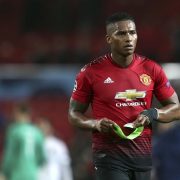 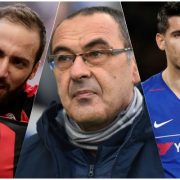