The Brazilian boss Tite will make declaration his 23 man crew name, which will face Argentina in November and Peru.

The 55 year old Tite will announce will his squad on this Friday following their match against Argentina and with the Peru in the world cup qualification.

Mineirao in Belo Horizonte the five time world cup winner will hosts their match against Arch Rival Argentina in November 10; and in November 15 they will face Peru side at Estadio Nacional in Lima.

Brazil won their last four world cup qualification matches after Tite has joined them, he get them back on the track and keeps the authority with the victories, and now they are at the zenith of the table.

“I will always consider [the Brasileirao], professionally and humanely,” he said. “I will show good sense, but I will not harm the national team.”

Tite is already feeling the pressure accordant their match against with the La Albiceleste{Argentina},he has some sleepless night commencing as a brazil coach so far.

“I haven't slept worrying about the match against Argentina," Tite said. "Against them, it is a championship match. The game has even more weight because it is a clasico.

“We are not going to run away. For us, the most important thing is to consolidate the current level of performance of our team because we have been getting good results over and above any consistency.” 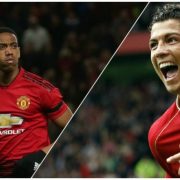 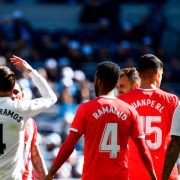