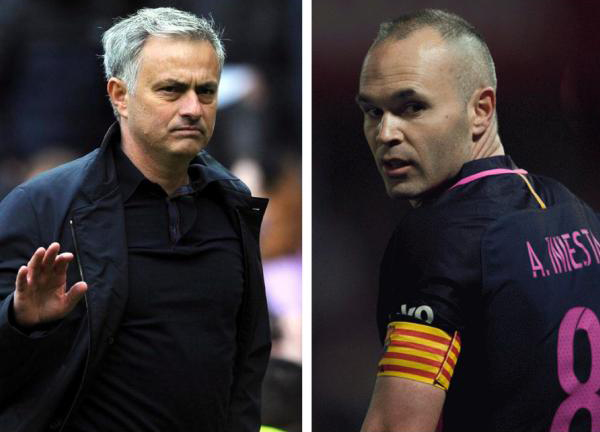 Former midfielder and legend of Barcelona, Andres Iniesta, believes that Jose Mourinho created an unbearable atmosphere between Barca and Real Madrid players while he was at the helm of the Los Blancos side.

Iniesta, who called it quits from the Catalan side in the start of the season, now plays for the Japanese side Vissel Kobe.

Mourinho was the coach of Real Madrid from 2010-13 season. At that time he had formed a fierce rivalry with then Barcelona coach Pep Guardiola.

This rivalry affected the players on the national level. After winning the 2012 European Championships, Spain’s football went downhill and they eventually crashed out of the 2014 World Cup in the group stages.

Iniesta gave an interview to La Sexta, where he spoke about the animosity between the two La Liga ginats. He said, “You don’t have to be for Barcelona or Real Madrid to know that the situation was unpleasant.

“And the key component in that story was Mourinho. Whoever doesn’t want to see that, is radical.

“You didn’t see the rivalry that always existed before, it went beyond that, you saw hate. That atmosphere developed and it was unbearable.

“The Barca-Madrid tension caused by Mourinho did much damage to the national team [Spain] and the teammates.”

Of course he blamed him. https://t.co/kIg3EdIocc

Mourinho and Guardiola has once again reignited their rivalry as both the currently the managers of Manchester United and Manchester City respectively.

Their war of words has also continued and the Red Devils boss also said that his opposite number has a huge amount to spend in the transfer. Mourinho went on and taunted his rivals saying that money cannot buy class.

Mourinho claimed that the quartet lack maturity after the team’s goalless draw against Crystal Palace. His handling of players is also often questioned, particularly the topic being aimed at his fallout with former vice-captain Paul Pogba. 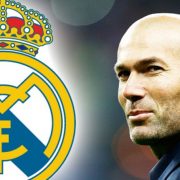