The Argentina international Lionel Messi, who is currently playing for the Spanish giant FC Barcelona has recently posted a message on social media calling for peace in Syria.

The 29-year-old Argentinean is asking the protection of the hundreds of thousands of children suffering from the distress, violence and hunger in the country after six years of civil war, which seems to have no end.

As recently as Wednesday there were reports that at least 30 people had been killed and dozens more wounded after suicide bomb attacks in the Syrian capital of Damascus, which marks six years since the start of the conflict and the Barcelona star Lionel Messi, who is a UNICEF ambassador, has taken to social media to raise awareness of the ongoing conflict in the Middle East and call for people to join together in a bid to end the war in Syria.

As the five times Ballon d’Or winner Lionel Messi used his Facebook account to highlight his commitment, not only as a universal citizen, but also as a father.

In his message, published in Spanish and English, the Barcelona forward says: "A war day is too much. The children of Syria have been subjected to violence and cruelty for SIX years in a conflict that holds them hostage. As a father and as a UNICEF's Ambassador I am heartbroken. Add your voice to UNICEF to demand the end of the war. LIO" 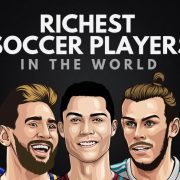 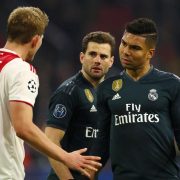