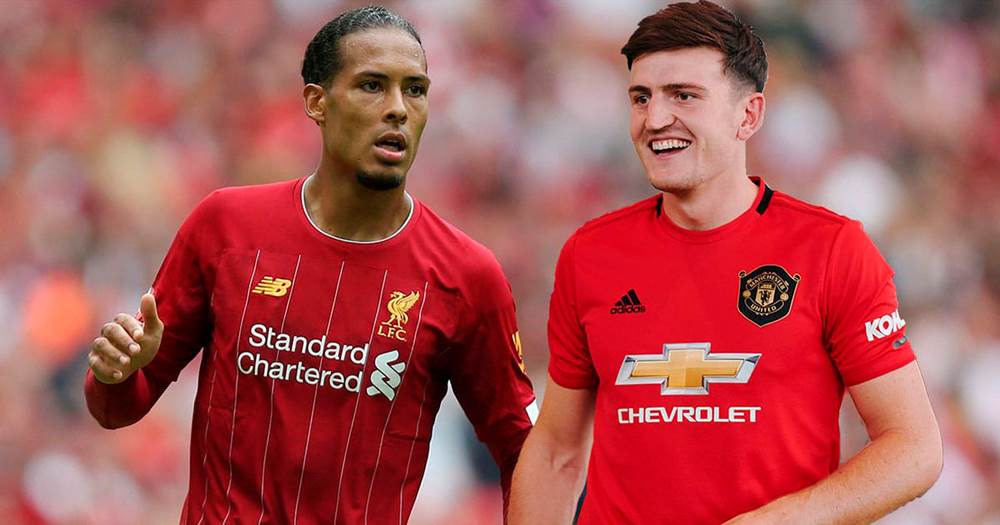 Many football fans ponder that the game of football is all about scoring goals but many forget what makes this game even more beautiful is the great art of defending. A last-ditch tackle to someone or a goal-line clearance is as important as scoring a goal for your respective team.

Sadly the defenders of this game gone overlooked when it comes to deciding the greatest players of the game, recently the Dutch Defender lost the crucial trophy to the counterpart who plays in the front role of a team, In the last 30 years, only one Italian defender (Fabio Cannavaro)won the Football’s greatest award Ballon d’Or award after winning the world cup with his country in the year of 2006.

Now the game has changed a lot and along with the game the defending and the attackers have also changed their games, Nowadays the strikers have got more skills, more pace, more accuracy and that is the biggest challenge for the defenders.

Now there are many quality defenders who have their own style of play and position in defending, so now let’s see the top 10 defenders in football. 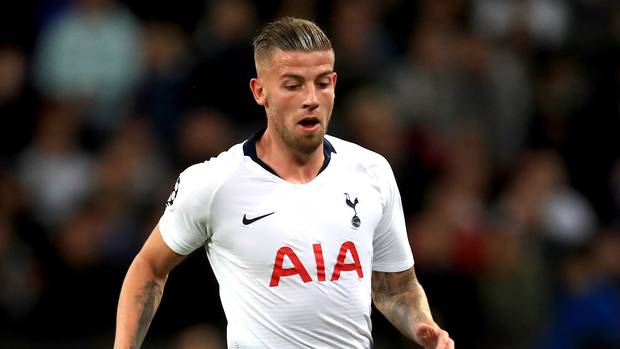 10.Toby Aldrerwield: It is so amazing that no club went for this Belgium international after his  £25m release clause set by the English club Tottenham, though the Red Devils were interested to rope him in their squad.

Last season under Pochettino, he helped his team to secure a top-four finish in the premier league and also his side to reach to the Champions League final and yet to leave the club as a free agent after his contract going to end with them in this summer transfer window but now he renewed his three years contract with the English side.

He is a kind of player who tries to stick to his position and narrow the space of the counterpart players and he is comfortable to fit into the back three or back four of the defense. 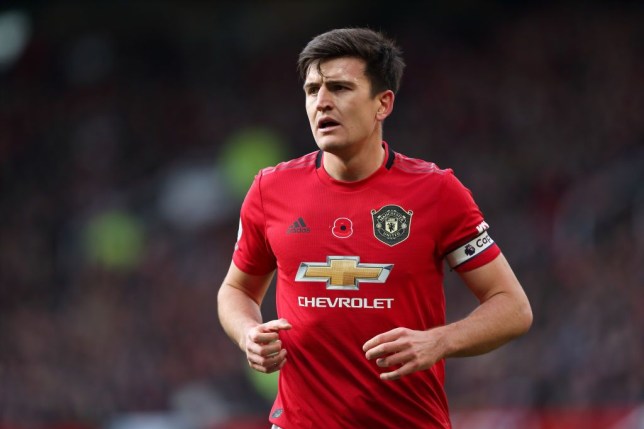 9.Harry Maguire: Right now the Manchester United man is the world’s most expensive defender but being expensive doesn’t make you the No 1 player in the world, but the former Leicester City man deserves his spot in this list after proving his class from his club to country in the last couple of years.

The United man is of the heck of header, and commands the areal balls, and also one of the finest football stoppers in the beautiful game, though this season after his arrival at United he is leading the back four for them and everyone expects many more from the Englishman. 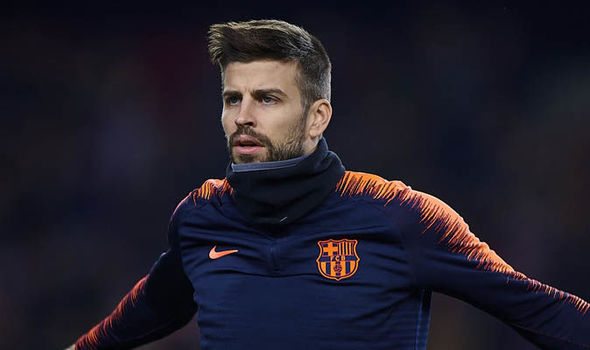 8.Gerard Pique: The 32-year-old going to need a cabinet room to place his trophies which he has won for his club Barcelona country Spain.

The Spaniard started his footballing career with the Barcelona B side and then he joined the English giants Manchester United in the year of 2004, and then after his four years spell at United he join his boyhood club Barcelona in the year 2008 and since then he is one of the most crucial and integral players for the Catalan giants. 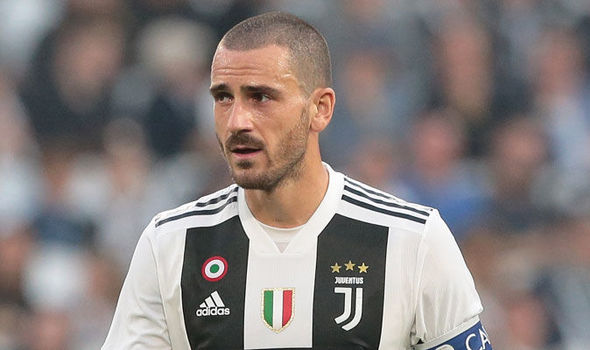 7.Leonardo Bonucci: The 6 feet 3 inches Italian talisman Leonardo Bonucci is a definition of a complete defender. In his club level most of the season he has represented Juventus, but only a few know that he began his career with the Serie A giants Inter Milan, with the Juventus side he has won six consecutive Serie A trophies.

At the international level, he has represented Italy in the FIFA world cup on two occasions and in the UEFA Europ cup for two times. 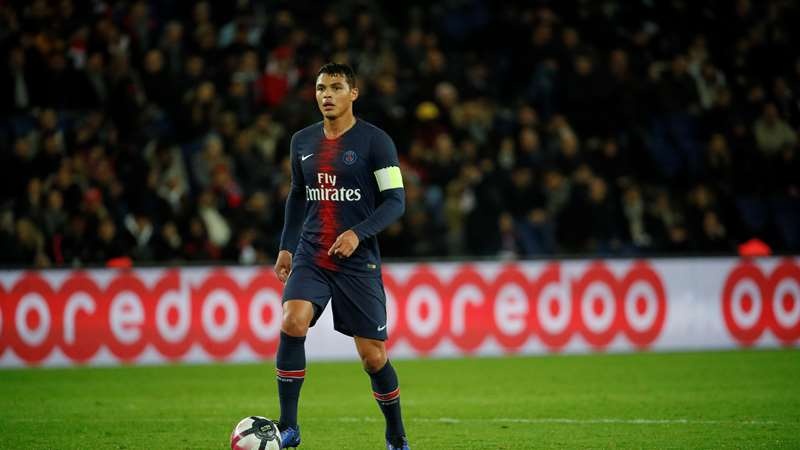 6.Thiago Silva: The 35-year-old Brazilian is one of the best defenders in the world, Right now he is playing for the French capital side PSG and leading the team as well.

In 2012 -13 season PSG brought him from Italian giants AC Milan for 42 million Euros, a price which makes him the most expensive defender at that moment in the world, he has won many trophies with the French capital side, and represented his country in two world cup stages. 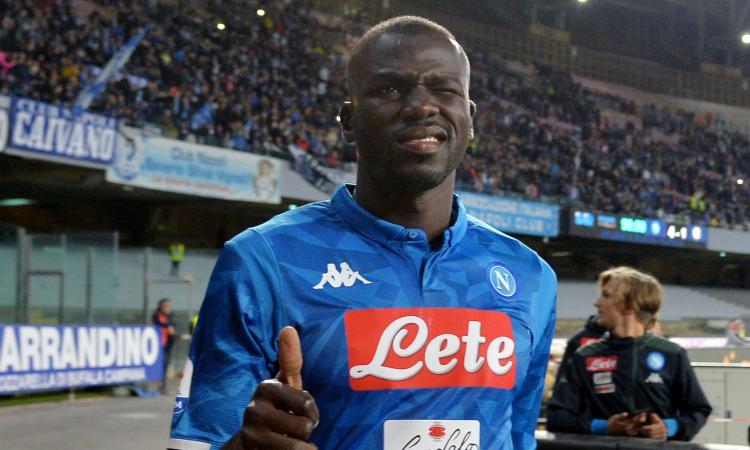 5.Kalidou Koulibaly: The Senegal international is a hard nut to crack in the air or in the ground, rarely he got outmaneuvered by the opposition attackers, he is a stellar with the ball in his feet, and he has a wonderful passing sense.

Last season the English giants Manchester United try to sign him from Napoli but the Naples manager De Laurentiis made it clear that the defender is the last man that would want to lose, and then after Manchester United shift their direction from him to Maguire. 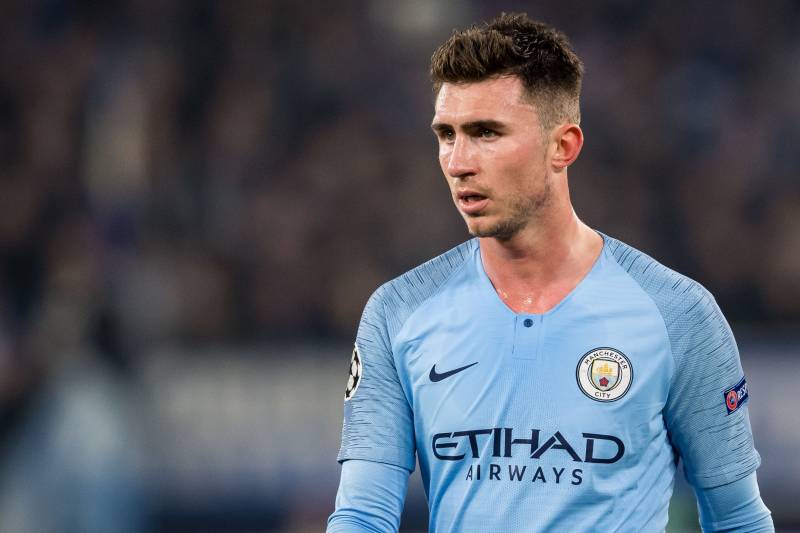 4.Aymeric Laporte: The Typical Guardiola center-back, a classy and yet understated operator in Manchester City’s defense, he is kind of a player who is very much comfortable in holding the possession.

The defending EPL champions run a tight ship in the league thanks to the Frenchman who joined the English team from Athletic club in 2018. At international for his career, a dispute is still going on as he is a French-born player but as he is not receiving a chance to represent his birth country he is considering to take Spanish citizenship to outset his international career. 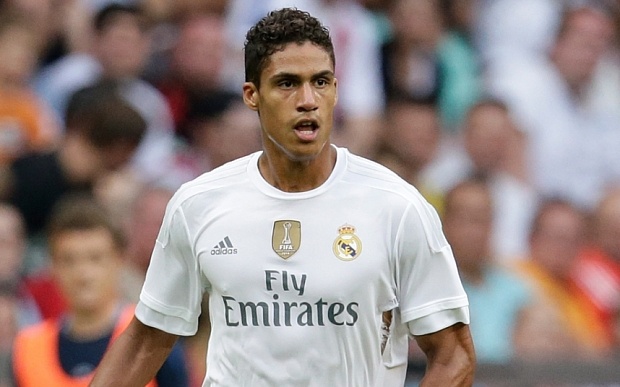 3.Raphael Varane: This 2018-19 campaign was not one of the best campaigns for the French international, this season he less gold-tinged than the campaigns that he preceded it, last year in the world cup he has played a pivotal role for his country where they came out as a winner in the final against Croatia, that followed four Champions League trophies and La Liga in his bucket with the Los Blancos side.

He is a kind of defender who reads the game very well and got the extra speed to recover the mistake that he or his teammates made during the game. 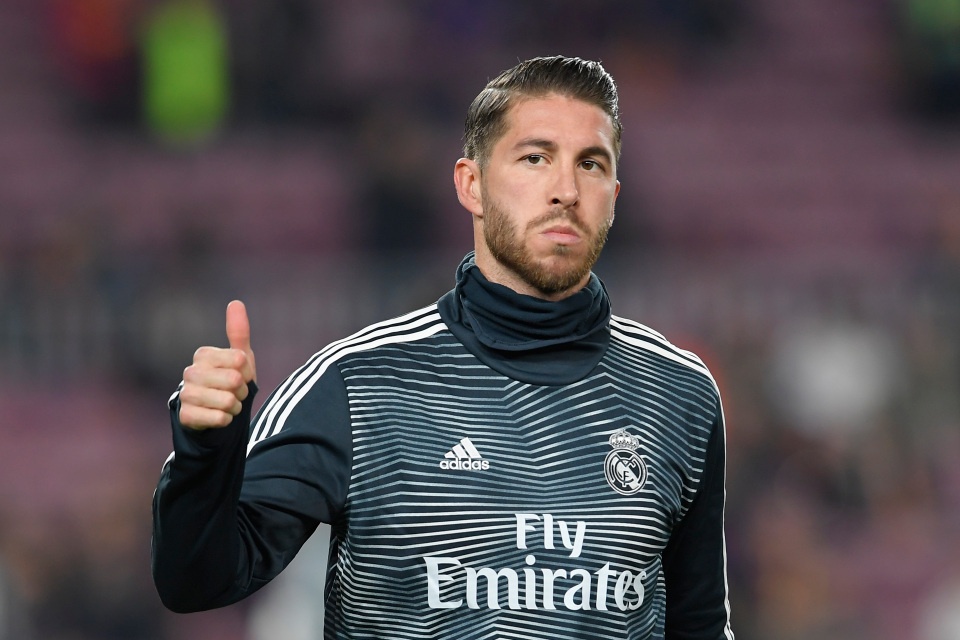 2.Sergio Ramos: The Spanish captain Sergio Ramos is one of the best defenders in the football world, he is the heartbeat of Real Madrid and rises for them in big matches as he demonstrated in their Champions League win over Atletico Madrid.

His fighting spirit for the ball against the opponents and his areal threat in both the boxes can only be admired. 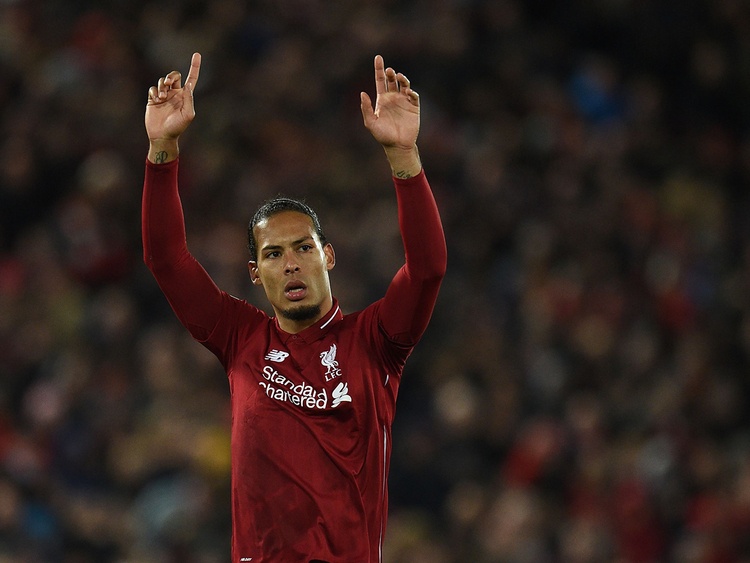 1.Virgil Van Dijk: After his move from Southampton to Liverpool the Dutch international transformed Liverpool’s defensive fortunes, and helped to fix the leaky backline which undermines their shining frontline.

His towering presence in the backline helps the Reds to claim their sixth Champions League trophy last season against their neighbor Tottenham, though he is yet to turn out in an international tournament for the Netherlands.

After Fabio Cannavaro, many thoughts this season he might win the Ballon d’Or for the first time as a defender but he grabs the second spot behind Messi.

He is the ideal example of a modern-day defender, who has got the speed, strength, good areal prowess.