United caretacker manager persist that there will no comparison from their side as he comes with the term of injured players.

Soslkajer is ready to tackle Crystal place with his embattled players.

The New Manchester United manager said his life at United as survival of the fittest as he comes to terms with injury crisis which leave him without 10 players who all are down with injuries, and without them only he have to lead to Crystal place on this Wednesday.

In their last EPL match against Liverpool, Manchester United lost three of their players, their frontman Marcus Rashford limped on for the reminder of the game with his hamstring problem makes him doubt for their trip to South London.

In their last Champions league encounter against PSG they lost thier two crucial players like Anthony Martial and Jese Lingard in the half time due to injury.

The Norwegian insisted that his contumacy in a higher intensity games compared to the prior manager Jose Mourinho may have had effect on the lads, and on this thing there will do no compromise as long as he will be at United.

He added: “It’s probably linked, yes, because when do you make that change? Do you wait until pre-season and think you will change results by just not asking them to run, or do we start now and show them what the demands of intensity are and how we want to play?”

“Well you have seen what I have chosen, I have chosen that we need to play as a Man United team and if you want to be a part of  Man United, it’s survival of the fittest isn’t it?” 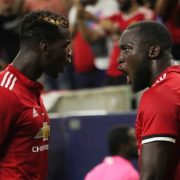 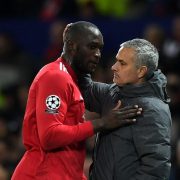 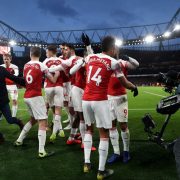 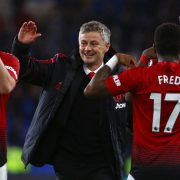