He said that the side has very good players to defend the side and led them to a memorable victory against the other clubs and the team is very much hardworking, and obeys to whatever is being said with due respect

Dravid was at a loss of words to explain the dismal show from the Daredevils batsmen. “It’s pretty disappointing,” he started. “There’s not much to say when you get out for 67. We were pretty disappointing on the day with our execution. We can only go up from here. We are better than what we showed today. We were very poor and didn’t bat intelligently. We didn’t access the conditions well enough and didn’t give ourselves a chance.

“Well they are young but they have been played IPL for a while,” he pointed out. “Most of them have shown glimpses of good performances. It’s going to be up to us and themselves to lift ourselves and go out and play good cricket and not think too far ahead. Our fans and franchise deserve much better than what we did today.”

In the clash against Kings XI, Daredevils were without Zaheer Khan, who was forced to miss the match because of a hamstring issue. Dravid revealed Karun Nair, who led the team, was appointed as the vice-captain at the start of the tournament and his appointment wasn’t an impromptu decision. “We had decided pretty early on in the tournament that if Zaheer does get injured, Karun will lead the side,” he said. “Last year’s vice-captain JP (Duminy) isn’t here and Quinton (de Kock) isn’t here as well, so we have decided that Karun will take over the captaincy.

“There are times when you are going to run out of form whether you are the captain or the vice captain. It happens. This game is not a reflection of his captaincy. He has led junior teams and has led them quite well. There wasn’t much he could do after we didn’t put enough runs on the board. We would like him to score a few more runs.” 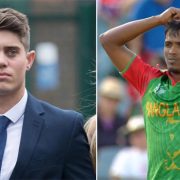 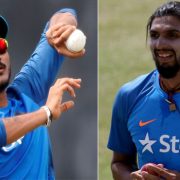 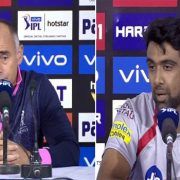