As of now the Australian selectors are not showing any faith on Maxwell by keeping him out from the ODI’s saying that he needs to more consistent with his performance, his batting stats reads just 11.80 in the last 6 innings he played for the team.

Shaun Marsh stated by saying “If you want to play cricket for Australia, you should be consistent. If you are batsman, you should get consistent runs. If you are a bowler, you should get consistent wickets, or bowl well,” Marsh said. “As far as I am concerned, he has had a lot of chances. It got to that stage – we couldn’t go on any longer. Glenn has too many games where he doesn’t contribute with the bat. He is a hell of a good fieldsman, as we know, he is handy bowler, and, at his best, he is one of our first picked in a one-day team.
“But if he is not making runs, then we have got to find a solution to it. The solution we have come up with is to put him back a step or two and see if he can get some runs there on a consistent basis. When you have got as much talent as that, you should be able to play all forms. He took it as well as what could be expected. No one likes being dropped but he understood the reasons and he also understands what he’s got to do.” 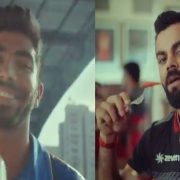 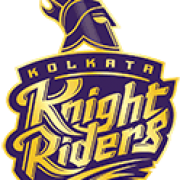 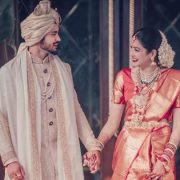 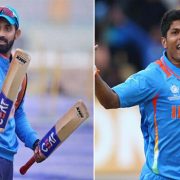