Andrew strauss, the director of the England cricket team has notified the players that they can return for the IPL after they will finish the ODI series against Ireland

Instead, Roy will be available for Surrey’s Royal London One-Day Cup fixtures against Kent and Hampshire at The Oval next week before joining up with England’s Champions Trophy squad on a pre-tournament trip to Spain.

Roy has enjoyed a mixed time at the IPL with the Lions, playing just three games – with West Indian Dwayne Smith preferred – and batting in an unfamiliar middle-order position. Rather than sitting on the sidelines in India, Roy has decided to gain some important match practice for his county. 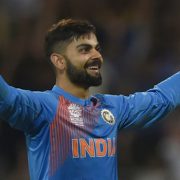 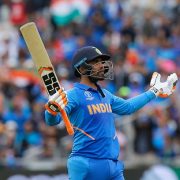 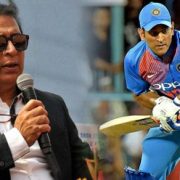