The West Indies captain Holder speaks about the inefficiency of his players during their loss to Pakistan, as because Pakistan lost 2 early wickets at the score of 40 after than there was huge contribution from the duo Babar and Shoaib Malik.

Both the players played amazingly and put together a partnership of 169 runs on board and this was the point where the West Indian team lost the battle to Pakistan and gave up all their efforts, they didn’t seemed to be hungry for the game a casual level of game was picked up instead.

Holder after the defeat:

“If I go back to our innings when we bowled, I just felt we leaked too many boundaries at a crucial stage of the innings,” Holder said. “I thought Shoaib Malik played an outstanding innings. He changed the impetus in terms of the middle overs. I think he put us under some pressure in the middle overs which we probably didn’t react to as well as we would like.”

“I first saw Babar a couple years ago in Under-19 cricket and he scored a hundred against us there,” Holder said. “He’s a good player. I felt he played really really nicely. He assessed the conditions quite well and he took his time. He was able to take his time in both innings. He had lots of overs to bat and I think credit must go to the way he played.” 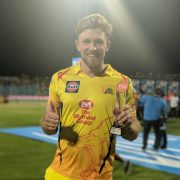 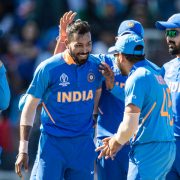 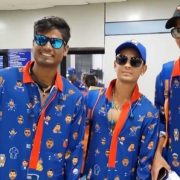