Jasprit Bumrah is not having a good time in his tour to the United Kingdom so far and more worries await him as his thumb surgery has not been up to the mark.

Cricket news: It will be a huge gamble to play Bumrah in the Tests

Bumrah had played in the first T20I against Ireland at Malahide Cricket Ground in Dublin and performed pretty well. But soon he suffered from a broken left thumb injury and was forced to be side-lined.

He received the injury in that very same game against Ireland and later missed the T20I as well as the ODI series against England as he went for a surgery to get healed quickly.

He was relieved to see his name in the Test squad but with the surgery done, the Board of Control for Cricket in India is not too happy with the result of the operation.

An official recently said that Bumrah might play in the upcoming matches if the management decides to gamble with him, but he has to play with precautionary measures.

“It is a displaced fracture on the left-hand thumb. From what I know, the operation wasn’t a great success. I guess technically he is out for 3-4 weeks but being a bowler and injury in his non-bowling hand, the team management might gamble if there is an emergency or they can make him to play with the bandages,” the BCCI official was quoted as saying by Deccan Chronicle.

The official also expressed negative views about the yo-yo fitness test which has been made mandatory for the players to pass to get selected for the tours.

“In my opinion, fitness tests should be mandatory but the word Tests means a number of tests. There should be a series of tests conducted with test different parameters. Since all the players are flown specially to Bangalore for the test, I’m sure there is enough time to conduct multiple tests and assess the player completely and not only on endurance,” he added.

The first Test will kick off from August 1 at Edgbaston in Birmingham. The other four Tests are scheduled to be played at Lord’s, Trent Bridge, The Rose Bowl and Kennington Oval respectively. 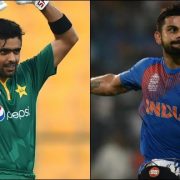 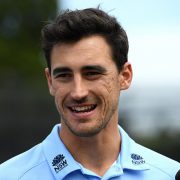 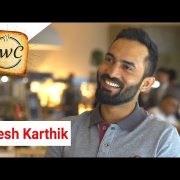