The former one Day International (ODI), Test and Twenty20
International (T20I)  skipper was not included in the list of upcoming
games of the nation by PCB.  His name has been ruled out of the
Board’s central contract list as the star failed to impress the Board.

Another name Saeed Ajmal was also in the list of players who will not
appear for the upcoming matches played by Pakistan, said the Board.
Saeed was banned from ICC bowling in 2014 but retained his place in
the national team.  He played for his country for the last time
against Bangladesh in 2015.

PCB also chopped the name of Junaid Khan from the list and started
recruiting some new members to ensure the performance of the team. 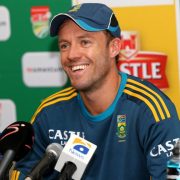 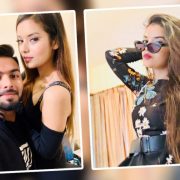