No triple hundred in Tests

He contributed immensely with his bat in these wins and recorded the highest individual score by a South African in Tests, when he scored 278 not out against Pakistan in UAE in 2010.

Many had thought that he would soon better that performance, but could not do that and ended his career with that score as his best. 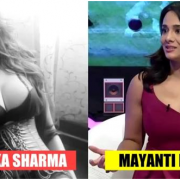